Welcome to Arizona   The Healthy You: Health and Fitness Polls

How quickly we forget.  60 million Americans got H1N1 and the administration at the time did nothing except stop testing so there weren’t any good numbers to talk about in the news. 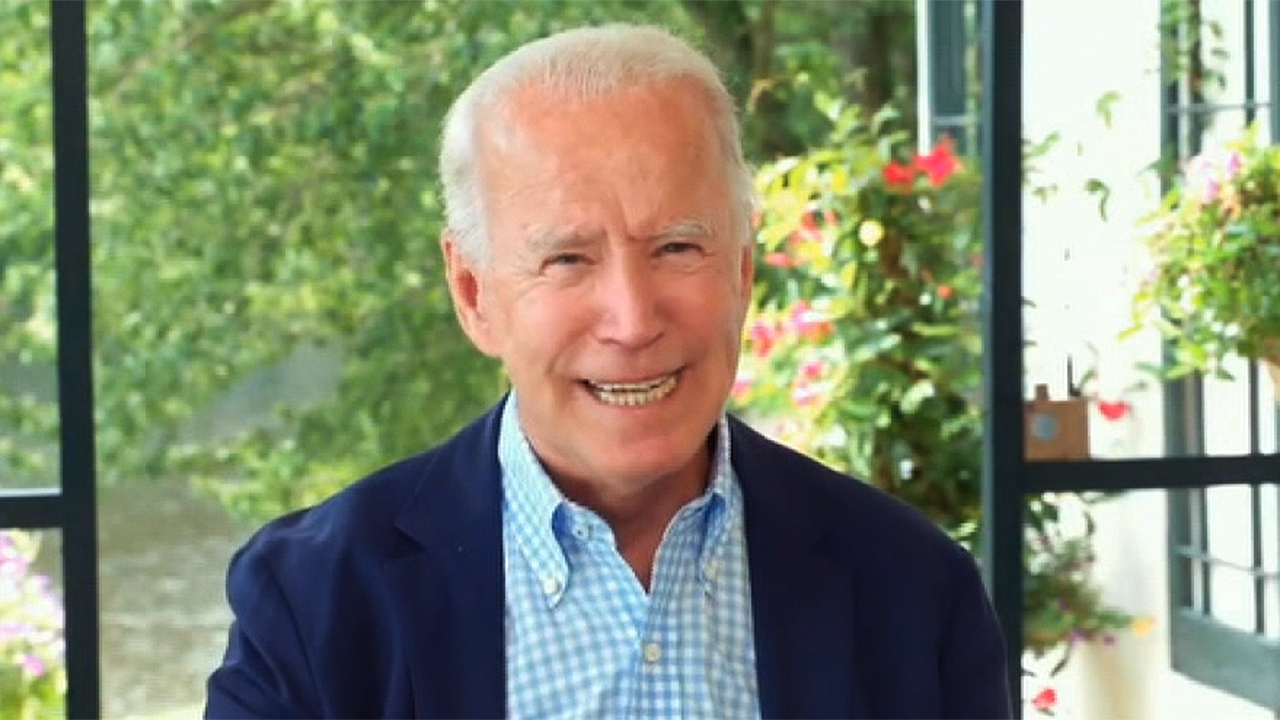 In recent weeks, Biden has demanded that Trump "speed up the testing" nationwide

And here in Politico.  An official in the health care front  spoke 2014 spoke about the mess They made of H1N1 and said that he and his colleagues handled it very well. 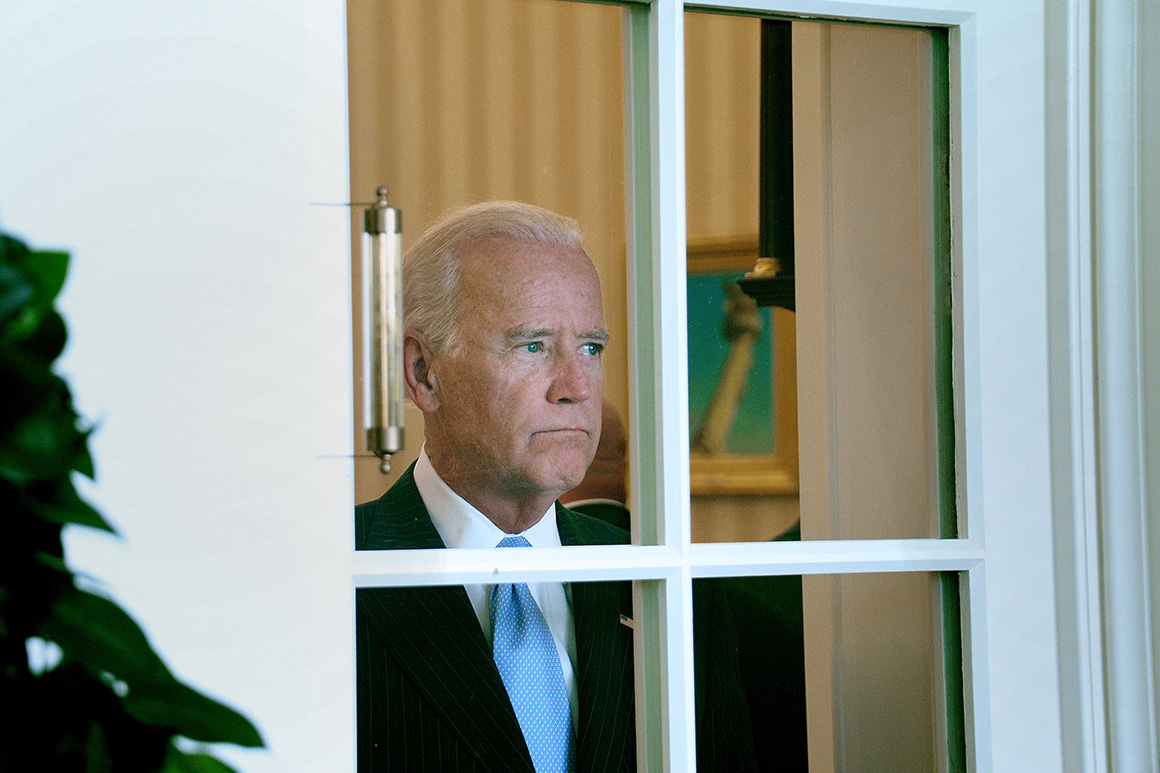 Biden has fought a pandemic before. It did not go smoothly.

The Obama administration's ability to stop the swine flu came down to luck, one former aide says.

Lest anyone think I’m blaming Biden, I’m not. I’m pointing out how futile it is to blame a politician for a viral outbreak.

jeri says:  "When did the USA become home to the National Society Of Conspiracy Theory's?"

The earliest I remember was after Kennedy was assassinated and before the Warren Report came out, and I don't that Society has slowed down yet,  They even have a celebrity member in a guy who used to be a reality tv actor.

jeri says: "I agree, I cannot fathom saying 1) this s a hoax or fake news; or 2) the departments of health in 30+ states are deliberately exaggerating the numbers to scare people."

YOu can't help but wonder if a) she has an idea at all of what's going on in the world; b) she watches FOX TV; c)  she believes what the man of 20,000+ lies says; e) she had trouble coping with reality all of her life; f) she has any idea how Trump's miserable failure to cope with reality has contributed to the severity of the pandemic nationwide, even in Utah; g) all of the above.

0
ReplyToggle Dropdown
Msg 384 of 544 to Showtalkshowtalk
In reply toRe: msg 382

I'm not blaming DT for the virus, I'm blaming him for ignoring experts and bad leadership.

0
ReplyToggle Dropdown
Msg 385 of 544 to Showtalkshowtalk
In reply toRe: msg 380

CDC Estimates of 2009 H1N1 Influenza Cases, Hospitalizations and Deaths in the United States

Below are links to the different estimates published, including the final estimates.

0
ReplyToggle Dropdown
Msg 386 of 544 to Showtalkshowtalk
In reply toRe: msg 380

Deflecting attention from the rise in COVID-19 cases, President Donald Trump has repeatedly said the Obama administration “stopped testing” during the H1N1 pandemic. He’s correct that individual reporting was halted after a few months, but some testing did continue — and the two viruses are very different, making the comparison misleading.

0
ReplyToggle Dropdown
Msg 387 of 544 to MerlinsDadMerlinsDad
In reply toRe: msg 383

0
ReplyToggle Dropdown
Msg 388 of 544 to MerlinsDadMerlinsDad
In reply toRe: msg 371

It's probably like the telescreen's blathering on about the production of pig iron and the Times' figures on the tens of millions of boots produced, which bears no semblance as to how many boots, if any, were actually produced. (from "1984")

"Winston, however, in rewriting the forecast, marked the figure down to fifty-seven millions, so as to allow for the usual claim that the quota had been overfulfilled. In any case, sixty-two millions was no nearer the truth than fifty-seven millions, or than 145 millions. Very likely no boots had been produced at all. Likelier still, nobody knew how many had been produced, much less cared. All one knew was that every quarter astronomical numbers of boots were produced on paper, while perhaps half the population of Oceania went barefoot. And so it was with every class of recorded fact, great or small. Everything faded away into a shadow-world in which, finally, even the date of the year had become uncertain."