One side thinks Trump will steal it but haven’t given a rational argument how he could do that. Another side thinks Biden will steal it, based on ballot harvesting which turned several seats after the votes had been tallied.  Why can’t we just let people vote in person if they want to or by mail if they wish and tally the vote cast?

We should stop considering mail in voting as a solution at all. It will not work. So whether or not Trump is in favor of it or not doesn’t matter.  This asks the wrong question. The real question is why any politician wants all mail voting when many votes, maybe millions, will not be counted.

Absentee ballots requested close to election day might not be delivered in time to be counted, Postal Service warns

The Postal Service is warning officials it won't be able to deliver absentee ballots on time for voters who request them close to their states' deadlines. 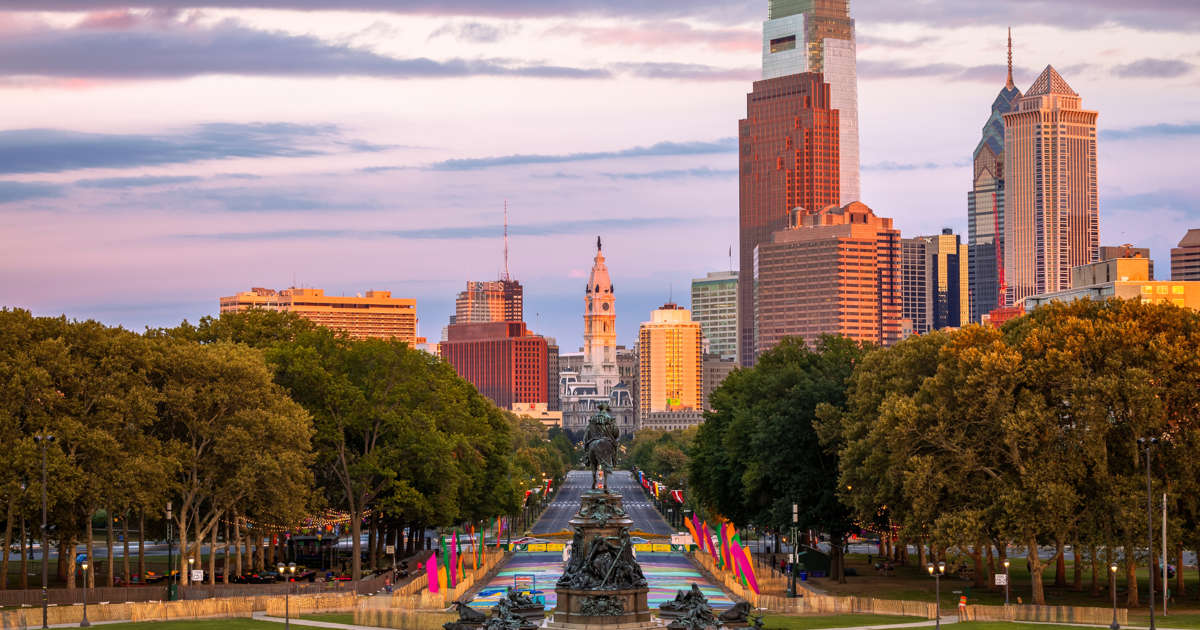 USPS says Pennsylvania mail ballots may not be delivered on time, and state warns of 'overwhelming' risk to voters

The U.S. Postal Service has warned Pennsylvania that some mail ballots might not be delivered on time because the state's deadlines are too tight for its "delivery standards," prompting election officials to ask the state Supreme Court to extend the deadlines to avoid disenfranchising voters. The warning came in a July 29 letter from Thomas J. Marshall, general counsel and executive vice ... 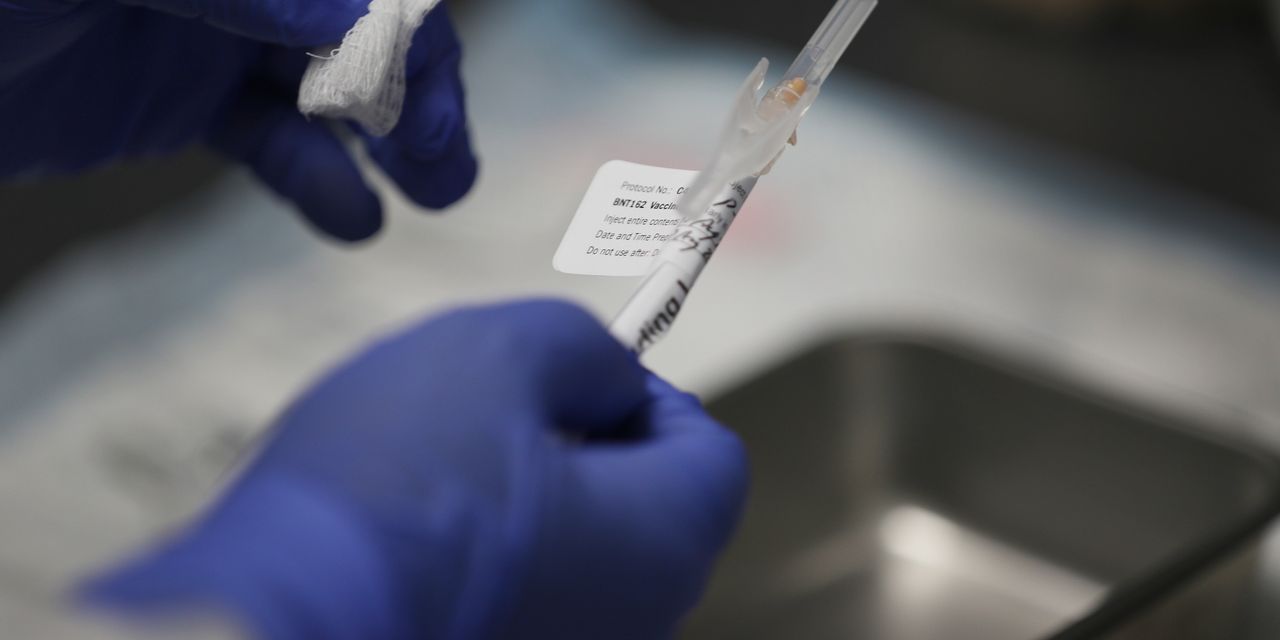 USPS: Mail-in Ballots May Not Be Delivered in Time To Be Counted in 46 States

Here's what you need to know about the impact of Covid-19 to navigate the markets today.

The United States Postal Service has started reducing post office operating hours across several states and removing their iconic blue letter collection boxes as it faces intense pressure to deal with millions of mail-in ballots this fall according to union officials.

Officials say that in the last week the USPS has removed letter collection boxes in at least four states: New York, Oregon, Montana and Indiana. The USPS has also begun notifying postal workers in at least three states -- West Virginia, Florida and Missouri -- that they will start to reduce their retail operating hours, according to union officials.

0
ReplyToggle Dropdown
Msg 8 of 37 to Showtalkshowtalk
In reply toRe: msg 3

The internal watchdog at the United States Postal Service is reviewing controversial policy changes recently imposed under Postmaster General Louis DeJoy, and is also examining DeJoy's compliance with federal ethics rules, according to a spokeswoman for the USPS inspector general and an aide to Sen. Elizabeth Warren, who requested the review.

Lawmakers from both parties and postal union leaders have sounded alarms over disruptive changes instituted by DeJoy this summer, including eliminating overtime and slowing some mail delivery. Democrats claim he is intentionally undermining postal service operations to sabotage mail-in voting in the November election -- a charge he denies.

Agapi Doulaveris, a spokeswoman for the USPS watchdog, told CNN in an email, "We have initiated a body of work to address the concerns raised, but cannot comment on the details.

0
ReplyToggle Dropdown
Msg 10 of 37 to MerlinsDadMerlinsDad
In reply toRe: msg 8

0
ReplyToggle Dropdown
Msg 11 of 37 to MerlinsDadMerlinsDad
In reply toRe: msg 9

Lawmakers from both parties and postal union leaders have sounded alarms over disruptive changes instituted by DeJoy this summer, including eliminating overtime and slowing some mail delivery.

And I still haven't gotten those thermal fuses for several fans that need them, because of post office delays. It also caused some electrical outlets to arrive a full week late.

Some special batteries are coming UPS or FedEx Ground so I think they'll get here on the delivery date they are expected. A lot of sellers are shifting time-critical shipments to FedEx and UPS and a lot of on-line buyers are paying more for expedited shipping to avoid the decreasingly reliable USPS.

I think it's Oregon, or maybe Washington State that has had mail-in ballots for decades and working quite well. But any sudden change in the process in other states for the first time is going to be a Charlie Foxtrot. It should have been tested in the 2018 election cycle, and true to bureaucratic form, it wasn't.

So this is kind of like Windows pushing out a big huge update without any time to test it, and so millions of computers won't boot after the patches are applied.

I like a comment by President Obama, "You now have the President throwing in this additional monkey wrench trying to starve the postal service,  My question is what are Republicans doing where you are so scared of people voting that you are now willing to undermine what is part of the basic infrastructure of American life?"  https://www.cnn.com/2020/08/14/politics/obama-trump-usps-postal-service/index.html

I think Oregon is the state that has been doing mail-in voting for years.  Yes, the other states need time to determine how they are going to do it.  Georgia did it for the first time for the primary in June.  It seemed to go relatively smoothly, although a lot of people stood in line for hours.  It was the largest vote in Georgia's history.  This presidential election would also set all kinds of voting records if we had mail-in voting.  With the number of polling places Georgia Republicans have closed, the lines will be ridiculous.  This is wrong.

It definitely seems that Louis DeJoy is deliberately trying to cripple USPS so that they are unable to handle voting with Trump complicit in the process.

Yes, Trump is trying to "undermine what is part of the basic infrastructure of American life. "  What aren't people up in arms?