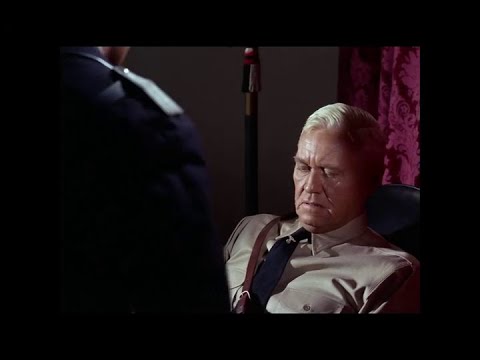 I think it's more about how der leader (Trumo) made one of the greatest "deals" in the history of deals with the Taliban, of which this prisoner release was a direct result and almost immediately the Taliban reneged on the deal...what a deal from the greatest deal maker of all time.

I attempted to view the link you posted, but it showed the following screen, but as I'm not a subscriber and cannot see it without subscribing... it's sort of hard to really say much.

Taliban Commander Who Led Attack on Afghan City Was Released From Prison Last Year, Officials Say<<<
Please note that the word in red is not singular, but plural. That means that at least 2 or perhaps more officials said that. To confirm whether this is true or not... who are those supposed "Officials"? I see no mention of their names in the part of the article I can see.
And when I try to do a search of [Mawlavi Talib], the only sites I see using reference to his name are either liberal sites or some Al Jazzera or other unknown sites which I've never heard of before.
So I went over to Fox News and did a search for [Mawlavi Talib]... but nothing turned up.
I also went over to Breitbard and did a search for [Mawlavi Talib]... but nothing turned up there either.
So I started looking into some of the liberal news media sites to see what they were saying and one said that [Mawlavi Talib] was arrested in Jan 2020 because he was attacking British forces.
So now, let's look at this. If this so called high ranking Taliban was arrested and held in Bagram prison as they claim, it's very very very highly unlikely that he would have been released in the Sept. 2020 5,000 prisoner release.
Likewise, if such a high ranking Taliban were captured and placed in the Bagram prison, either Fox News, Breitbart News or some other non-liberal news media would have picked up on that story and printed something, but I cannot find any reference of such news what so ever.
I do however find WSJ quoting something from the NY Times and the NY Times also referencing something from the WSJ about [Mawlavi Talib].
Yet another liberal site that claimed [Mawlavi Talib] was arrested in Jan 2020 seems to use WSJ's Sep 2021 article as their source! (* LOL *) Yeah... go figure that one.
So what do we have here... only liberal news media circle referencing each other and unknown Officials who's names we don't know and thus have no way of even trying to find out whether this is credible or not! (* HMMMMM *) Starting to smell like bad sardines that have been left out in the sun for a few days!

Any better sources available to corroborate that story?

WSJ is a conservative publication, of course they are reasoned and not insane so there's that, goes against your grain I know.

But I guess because the BBC isn't owned by Murdoch or editorially controlled by Steve Bannon that makes that source inadmissible right?