Are you upset two resigned FDA over pressure on fast-tracked Covid boosters?   The Healthy You: Health and Fitness Polls

Change Vote
No, Biden Administration needs to keep up pressure to get us vaccinated again
Yes, the Administration should never pressure any agency to follow their agen...
Yes, the boosters are not yet safe for use
Yes, but it doesn't surprise me, the Administration bullies people
I don't know
Other
VoteView Results
0
ReplyToggle Dropdown
Msg 2 of 7
In reply toRe: msg 1

I apologize if the question is ungrammatical. I had to shorten it to fit in the space given. I wanted to post “Are you you set that two top level FDA officials resigned over pressure by the Biden Administration to grant approval to the booster before it is deemed safe for use?” 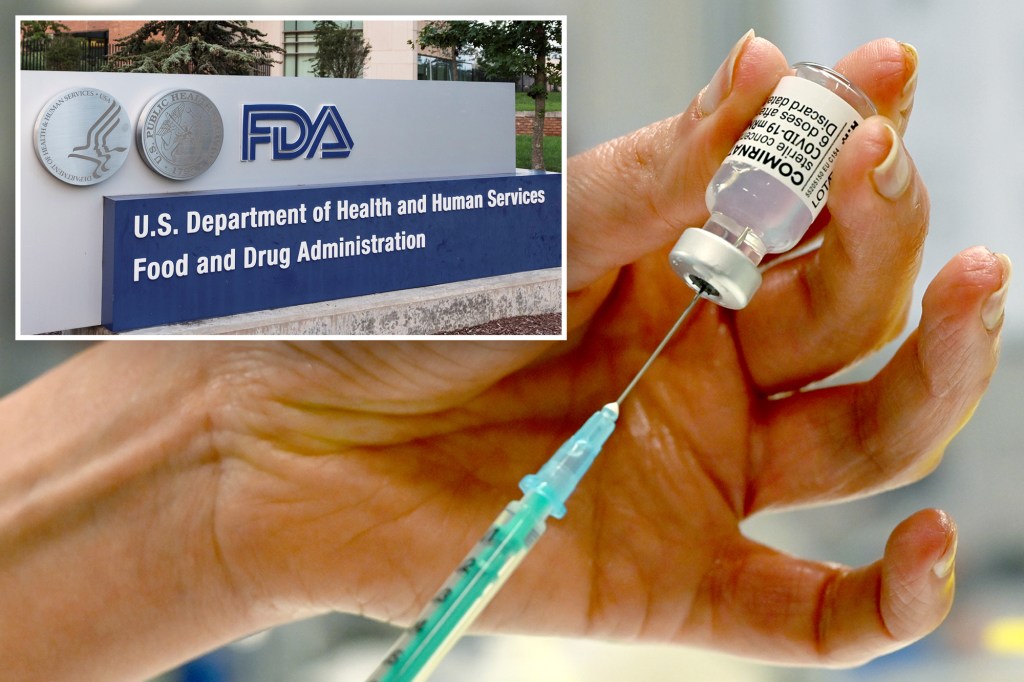 Two senior officials have resigned from their positions within the FDA over frustrations with the Biden administration's plans to move forward with recommending COVID-19 booster shots. 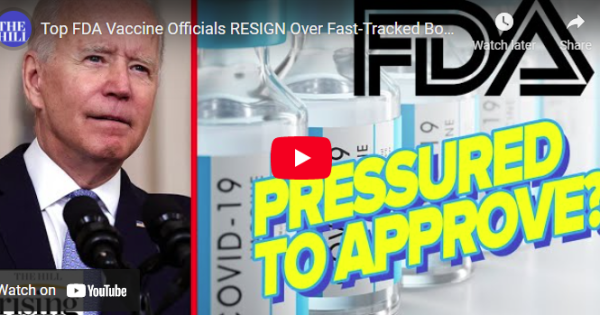 Read more from The Vaccine Reaction
0
ReplyToggle Dropdown
Msg 4 of 7 to Showtalkshowtalk
In reply toRe: msg 1

Voted 1 as I believe in vaccination uptake being key to getting out of this and the likelihood is more boosters for a couple years to come as these bloody variants keep escalating.

Interesting take.  They need to follow all procedures for safety.

0
ReplyToggle Dropdown
Msg 6 of 7 to Showtalkshowtalk
In reply toRe: msg 1

I wanted to vote for the second option [Yes, the Administration should never pressure any agency to follow their agen...], but it's worded incorrectly... it should say:

[Yes, the Administration should never pressure any agency against their own safety procedures...].

When two at the top step down... it shows that they are more concerned with the health of the people than their own jobs.

I wish the Generals in the Pentagon had done the same when Biden wanted to pull out of Afghanistan earlier than they wanted too, but that didn't happen.

Ted Cruz I think spelled it out quite clearly when he said the Democrats seem "Drunk on Power" and I believe this is just another power play by this government.

Hopefully, those two who stepped down will NOT have lost their jobs in vain and we the people will listen and say enough is enough!

As you see there isn’t enough room to write a long answer.  Something is very wrong there,