The better than expected jobs gains in July boosted black employment in the United States by more than it boosted white employment. As well, the black-white gap in unemployment is at a historic low.

The number of black Americans holding jobs in the United States rose 1.4 percent in July, according to data released by the Department of Labor Friday. That bested the 0.6 percent gain for white Americans and 0.7 percent gain for Hispanic Americans. The biggest jobs gains went to Asian Americans, who saw total employment rise by 5.1 percent.

The gap in unemployment between black and white Americans is now at its narrowest point in historical records going back to the 1970s. Typically, black unemployment rarely falls below 200 percent of the white unemployment rate. Even in recessions, when unemployment is generally rising, the racial gap remains close to 200 percent. Last year, as unemployment rates hit historic lows, the gap narrowed to 1.6 to 1, the lowest on record since 1972.

Stop with the facts, 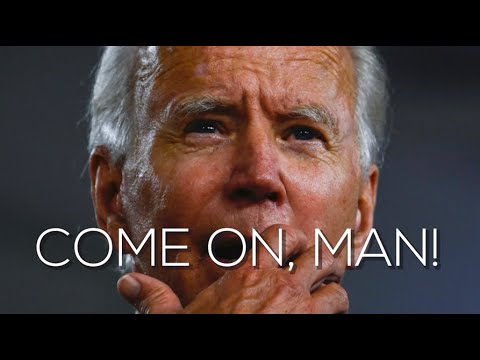 Joe Biden - come on, man! Why the hell would I take a test!? Buy a Trump ball cap: https://amzn.to/3ijaua6 We have no crystal ball. No absolute knowledge of ...