“I’m told that it is Gina Haspel personally who is blocking continued declassification of these documents that will show the American people the truth of what actually happened,” Davis said.

Notably, Haspel was previously the London CIA station chief under former CIA director John Brennan during the 2016 election. “Recall it was London where Christopher Steele was doing all this work,” Davis said, noting Haspel was the “main link” between Washington and London at the time. Haspel was hand-picked by former CIA director John Brennan to run the CIA’s operations in London, where she served as the spy agency’s bureau chief from 2014 through early 2017. 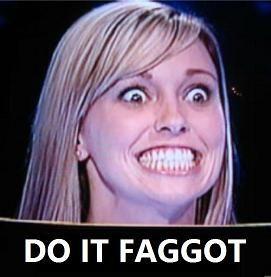