Leo's 10 Tips to Quit for Good

Love the  view of the farm hope all is well......thinking about how I quit smoking and part of me still finds it hard to believe that I could do it  after 55 yrs......thanks for all the support from our group...stay well and smoke free....

Good morning Kitty and all.  Warmer at 66 here this morn.  Had couple hours of rain yesterday,

replaced with a muffin fan Thursday.  The squirrel cage fan was noisy before it quit and they have

been out of production for many years.  The muffin fans are plentiful and less expensive.  I might

look for a spacer / shroud the directs the air flow better than the one I made.  There are people

making them with 3d printers.

this Aortic stent to keep track of and Diabetes, some of which might be from smoking and some

hereditary.  I'm also grateful for the help I got here on the forum.  Was About.com before moving

over here, if I remember right.  Miss those people especially the ones that are gone from our world like

I loved the farm.  It's what I wrote about for my college admittance exam.  I remember getting lost briefly

in that field behind the house before it was cleared.  Was probably 3 or 4 years old.  Was sad to see the glass

blocks from the silo wall my dad built when I was little, int the garage sale last time I was down on the farm

to help.  Put my hand on the stack of blocks but not sure if I want to buy some of them.  They've been in their

sale for a couple years, maybe I should buy them and build a wall somewhere else.

Yes, Ernie it is very humid here. I go into my office on Thursday and generally walk home. It was unbearable yesterday; my shirt was soaked. Not as bad today. I think some rain is on the way.

Enjoy the evening everyone.

Good morning Paul and all.  65 here this morn and 95 % humidity.  I can only imagine

all the heat stored in the concrete city.  Can probably feel the radiation.  I was out for

the antenna there, now it's getting higher than I had the antenna.  Antenna is about 20

feet by 20 feet and heavy so had to set up a pulley with a rope tied to a tree and the backhoe,

to lower it to the ground.  I was getting very hot towards the end of the job.

Gotta do repair on the Subaru Baja exhaust, it's rusted and come completely apart in one

place.  Would like to patch it for the Winter and probably buy new pipe and muffler after the

Winter's salt has washed away.

Spent hours yesterday looking for a shroud / spacer and gaskets for the amp fan, finally found

the best one I thought I was going to get and ordered it from Amazon.

Hope everyone has a great day and stays cool.

Good morning Paul and all.  72 this morn, shorts to walk the pups today.  Today and tomorrow

are hot, then cools down some.  I'm only working an hour or two outdoors these days.  Took the

rotor off my beam antenna yesterday and had just enough cable to get it in a basement window.

Worked yesterday, hasn't worked set up for about a year i think.  Thinking the cable is defective,

it's an 8 wire cable and has been chewed by dogs.  Have a new cable, getting terminals on the wires,

crimping and soldering them.  Will try to set it up temporary to test it with a load on it.

We got harnesses for the pups to help a little bit on the pulling they do a lot.  Seems to be working

some.  That's what I was hoping for.  Doesn't take much to excite them and then they pull for quite

a while before calming down.

Calif. got some years later, brown with about 13 k miles on it, around 40k on it now.  Flew out there and

rode back.  Riding the black right now.  A friend drove to the city with me to pick up the black,  looked

new when I got it, they're both 1982.  I used to ride one to work during the week and get the other ready

to ride all weekend.  I used up lots of tires in those days.  Now days I sometimes don't even ride between

my biweekly trips down to help out at the farm.

Glad you are staying smoke free Paul.  At one time we had newbies coming in to the forum almost daily,

not sure why it declined.  Maybe many less smokers now, don't know.  Kitty had sold her home in Ct and

lived year around in Fla for years and volunteered at an animal rescue clinic.  She collected shells and made

crafts from them.  Sent some to forum members.

Have a great day all and stay cool. 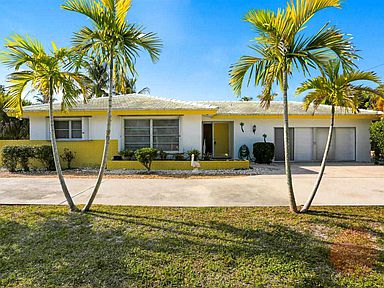 Ernie, there are definitely less people smoking. so, I guess less people to quit.  I think the high was close to 50% of Americans in the 1950s and 23% today. Probably some guesswork in the numbers I read. When I quit in 2015 I was part of QUITZA which was fairly active. I checked in January and the website was gone. I was also part of British Heart Smoking Cessation and that was also gone. It's always said that most people want to quit, but passively wanting to doesn't help much.

Good morning Kitty and all.  Another warm morning here at 68.

Tried to get your paradise island home screenshot again Kitty.  I remember

it down south.  I remember when you had hurricane proof windows

installed.  Remember Brian working at the store until he turned 65.

our daughter shopping and stuff.  Found the new rotor cable I bought

couple years ago won't work for the antenna move I'm doing.  It's

Looked at the bayonet we found at dad's farm house under the microscope.  It's a German bayonet with markings Horster 1938.  So

it's not my dad's issue, it's something he picked up from the war.  Makes sense, anything issued had to be turned in except clothes. 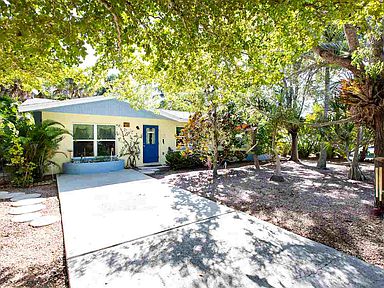 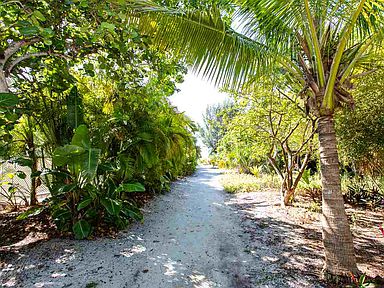 You got it this time.....love the colors look like morning.....don't think the new neighbors changed the colors....have a wonderful day....you and Brian get up too early.....