Alan Watts: Life is NOT Complicated

The shade of your epidermis 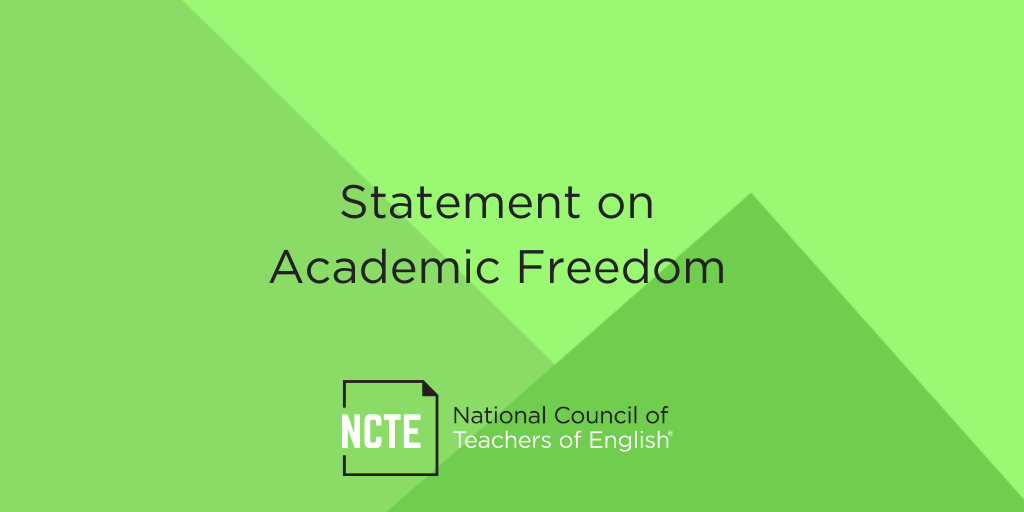 NCTE statement on media education for the knowledge, skills, and competencies needed for life in an increasingly digital and mediated world.

... Speaking and listening are increasingly valued as forms of expression that are vital to personal and professional success, and with the rise of digital media technologies, they now occur in both synchronous and asynchronous formats. The ability to represent one’s ideas using images and multimedia is now a valued competency in a wide variety of professional careers in the knowledge economy. It behooves our profession, as stewards of the communication arts, to confront and challenge the tacit and implicit ways in which print media is valorized above the full range of literacy competencies students should master.

Research evidence amply shows the need to move beyond the exclusive focus on traditional reading and writing competencies. For example, secondary school students lack critical reading comprehension skills that require them to distinguish between journalism and sponsored content, and they routinely ignore the source of a message when judging its accuracy (Breakstone et al., 2019). But when students are empowered to critically examine popular culture texts in the classroom, the process can productively disrupt classroom hierarchies as learners exercise the right to freedom of expression on issues that are perceived to have meaningful relevance to their identity and values (Cannon et al., 2020).

'valorized'.   Wokespeak for telling us that reading is racist.

And again we get the bit about critical thinking, yet this is exactly what almost all of the teachers who promote these guidelines are wholly incapable of.

If reading is racist why are these moronic Wokies doing on Zuckfartbook and Twitter spewing crappy posts; flagging and censoring people's posts that may say something controversial about anyome's concerns?

9
ReplyToggle Dropdown
Msg 3 of 5 to SeaguilSeaguil
In reply toRe: msg 2

Like you, I enjoy reading. I know, of course, because you are reading this. But perhaps you also share my interest in preventing others from

... reading. In case you are not yet enlisted in the Restricted Literacy Movement, allow me to point out our three basic claims. (Call it RLM, why don’t we: acronyms don’t have to be read, after all.)

... Once they decided that literacy was less important than social justice, we found unexpected allies. Millions of teachers threw down their weapons and walked over to the side of emotive post-literacy; the joys of conforming to the group are immeasurably more satisfying than Moby-Dick or Crime and Punishment. Sentimentalists worried that it meant the “end of the book,” but they did not count on the ingenuity of the inventors of the graphic novel and its thousand variants, now overwritten with social-justice messaging.

Having technology and teachers on our side might well have been enough to win the war for RLM, but a third wonder appeared. Americans discovered that ideas they disliked were spread rapidly and effectively via writing. This came as a shock. It had been believed that “social media” were the only remaining channels of communication and that imposing strict censorship on them would eliminate the spread of “Big Lies,” “conspiracy theories” and “misinformation.”

Rogue channels still exist and so-called “memes” circulate. But it is now relatively easy to shun the written word; within a generation or two, few will be left who can decipher the hieroglyphics of the old order.

Where does that leave us, the champions of Restricted Literacy? We face some difficulties, of course, in managing the larger social transition. We must pretend allegiance to the new order even as we enjoy our new power as masters of the old, which will naturally continue to make the important decisions. I think it only right that we acknowledge the benefactors without whom this glorious victory would never have been possible: the innovators of Silicon Valley, who have anesthetized our minds; the teachers who sped the disintegration of education; and those knee-cappers of information, the wokerati, who keep us safe within the Cloud of unknowing.

It’s time we face facts. Reading is returning to its natural level, as a skill of the few. The Restricted Literacy Movement promises us a world all but free of the written word, happily preoccupied with the here and now. What could be better?

The current highschool kids want everything in AUDIO and still don;t get it.