Kamala Harris: why ‘no one’ takes her seriously

'His brain was three sizes too small'   Dare you - Canada 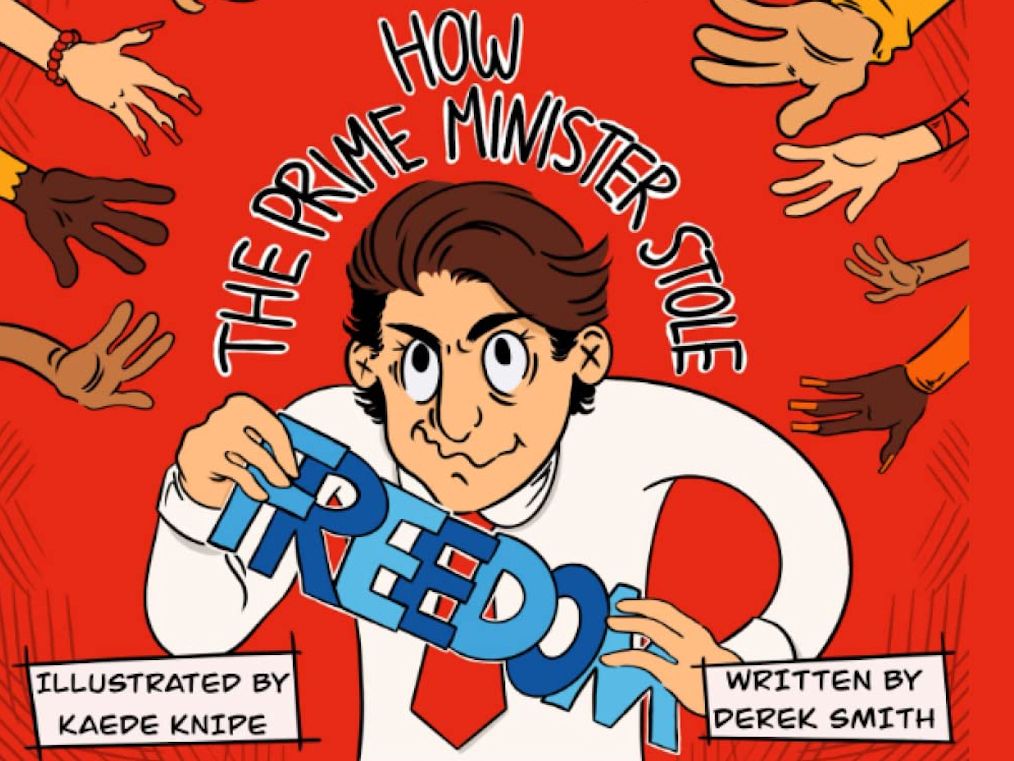 Also, a diversity-minded Ontario school board kicks out its only black trustee

How the Prime Minister stole Freedom – modelled loosely on the Dr. Seuss classic How the Grinch stole Christmas – follows the trials of a Trudeau-esque leader who is tortured by freedom-loving truckers invading his capital city.

The titular “prime minister” is depicted as a dim politician (“his brain was three sizes too small”) who schemes to seize the freedoms of the Canadian citizenry in a manner similar to the Grinch scheming to steal Christmas from Whoville. In true Seussian style, it’s written in anapestic tetrameter

“From coast to coast the truckers drove through the snow and their small fringe numbers continued to grow. Then one day a trucker appeared in the town, with thousands behind them from miles around,” reads a passage describing the arrival of Freedom Convoy.

Well done the book is brilliant, I didn't know it existed!

My favourite is when TruDOPE tests the microphone!

Every member of the Canadian Parliament should get this particular book as a night table and read the parody every night!

The book could become a historical collection item!

The most arrogant Canadian PM well seen around the world!

Finally Trudeau is on the top of something!

15
ReplyToggle Dropdown
Msg 9 of 14 to Dot_hoeDot_hoe
In reply toRe: msg 2

Will the Queen of England knight him too?