Discontent with left-wing policy failures is triggering protests all over the world. Don't expect to read about it in the New York Times.

Read more from The Federalist
3
ReplyToggle Dropdown
Msg 12 of 21
In reply toRe: msg 11 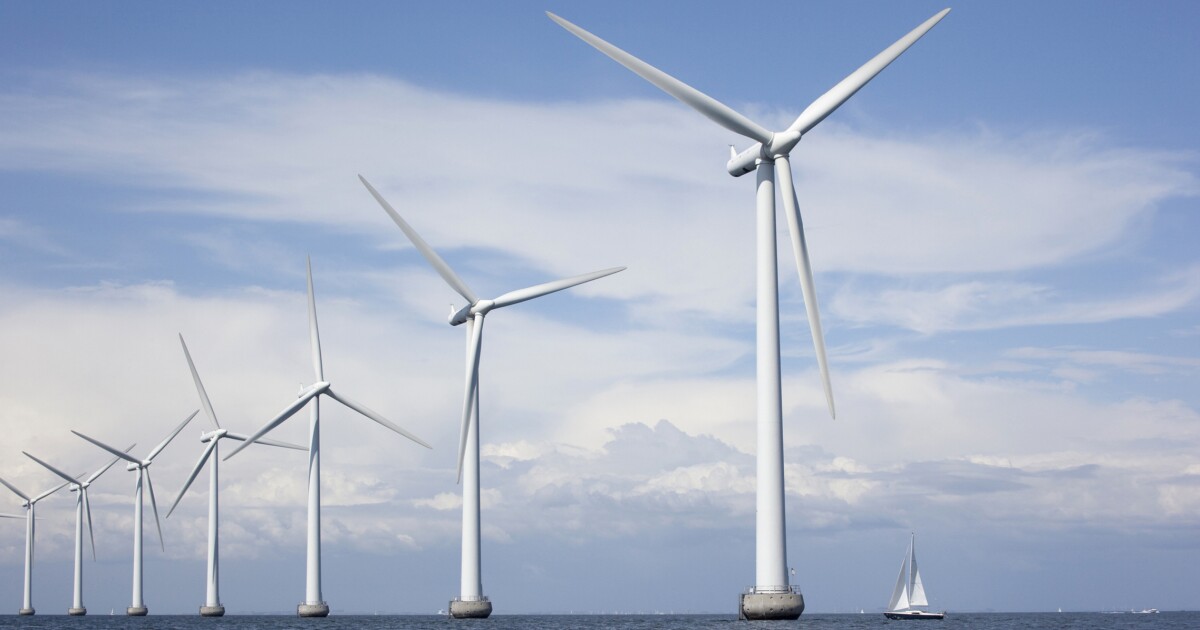 The real-world consequences of green extremism

Glorious pictures from the edge of the universe have arrived on Earth just when events here force us to consider the possibility that governments are run by aliens. They are so out of touch with common sense that they must come from other planets.

The James Webb Space Telescope, a wonder of human ingenuity, resourcefulness, imagination, and creative curiosity, is revealing the birth of galaxies to a world in which, by contrast, overreaching oligarchs and bossy bureaucrats constrict the actions of ordinary people trying to make their own lives and the lives of others better.

Much of the world groans under immiserating rules  handed down by a “theory class,” even though they obviously don’t work. The accolade for the most disastrous policy outcome is hotly contested, and Wednesday’s grim revelation of 9.1% inflation shows that President Joe Biden’s spending agenda is a strong contender. But even that might not take the cake.

Worse, perhaps, are the results of hyper-alarmism on climate change. Excessive environmental policies are proving disastrous worldwide. Suddenly, all the green chickens are coming home to roost.

Intolerant “liberals” keen to “save the planet” are ruining it — officiously preventing the poor from lifting themselves out of poverty, forcing wealthy nations to retreat from comfort and efficiency into backwardness, even killing people by the hundreds of thousands.

It was about time to revolt against the elite politicians!

Starting in June, 40,000 Dutch farmers took their tractors to the streets to protest their government's proposal to slash nitrogen emissions

Dutch farmers have been demonstrating in recent days, blockading roads with their tractors and staging enormous rallies.

TRUDEAU, thinks he will get elected to the UN as a leader, so he copies everything he can get from Europe.

It's just the same in Europe.

Q: - What happens when you get a Communist to play "spin the bottle"?
A:  -Famine.

"A 2014 inquiry by the United Nations into abuses of human rights in North Korea concluded that "the gravity, scale and nature of these violations reveal a state that does not have any parallel in the contemporary world," with Amnesty International and Human Rights Watch holding similar views. The North Korean government denies these abuses. In addition to being a member of the United Nations since 1991, North Korea is also a member of the Non-Aligned Movement, G77, and the ASEAN Regional Forum."