Why Are We in Ukraine?   Discussions 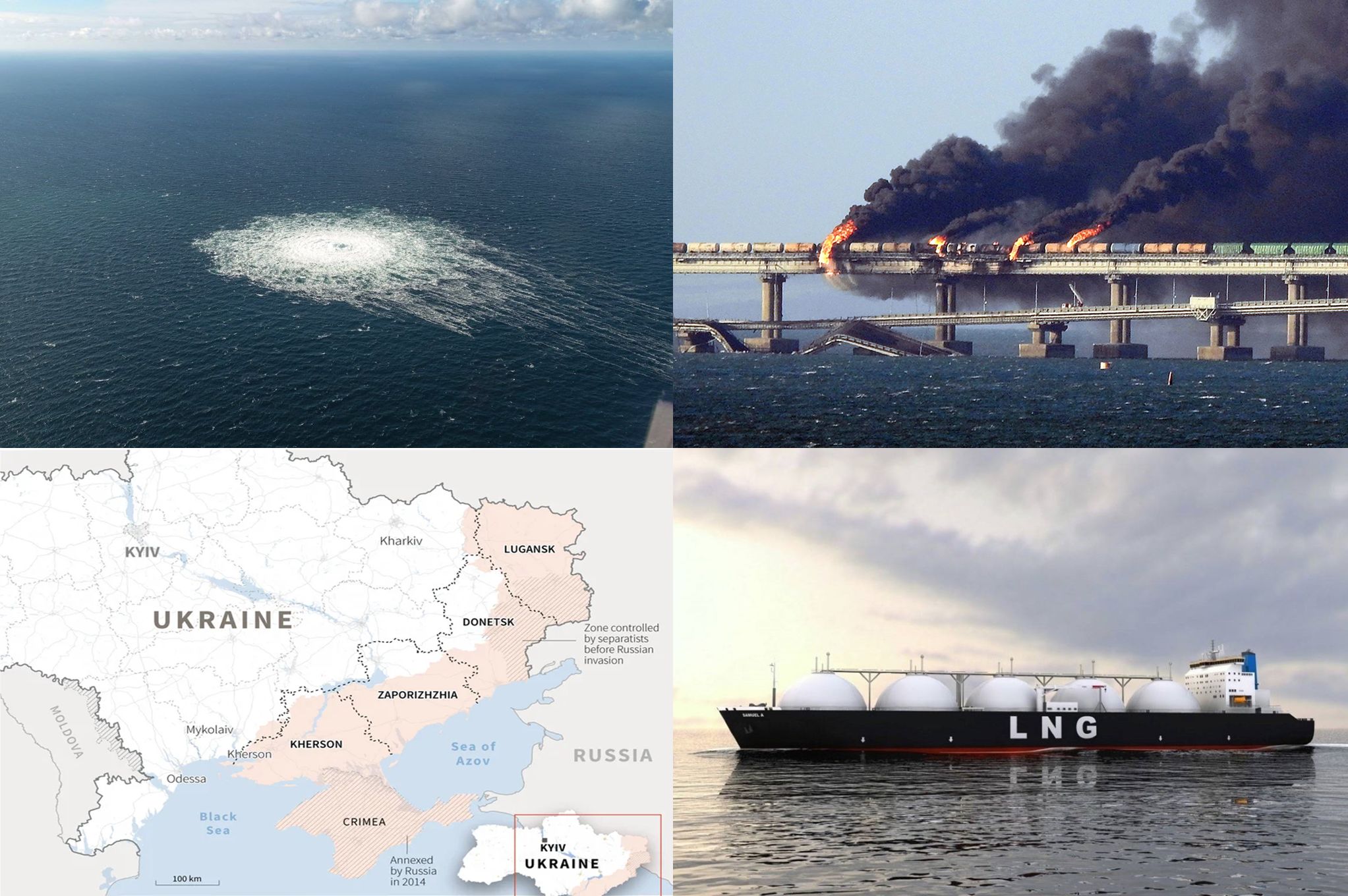 A no-nonsense analysis of recent political and military developments in the Ukraine war.

Read more from Swiss Policy Research
A no-nonsense analysis of recent political and military developments in the Ukraine war.
Outlook

Given the current political and military situation and Russian partial mobilization, it appears likely that a large-scale Russian ground and air offensive is imminent. The US and NATO might respond to such an offensive by providing more powerful weapons to Ukraine or by creating a “safe zone” in western Ukraine. Although Ukrainian authorities will try to keep residents in major cities, many people will try to flee to neighboring countries and other European countries.

A Ukrainian peace deal might have been possible on the basis of a bilingual federal state and a neutral foreign policy, but few actors were interested in such a solution. Given Russian annexations and the US/NATO proxy war strategy, a peace deal is probably no longer realistic at this point.

The overall US geopolitical goal remains the containment or subjugation of both Russia and China, and thus global predominance, as almost achieved in the 1990s. To this end, the US is using both Europe and East Asia as “Eurasian bridgeheads” (Brzezinski). In contrast, Russia and China, while advocating a multipolar world order, may ultimately try to impose a kind of “Eurasian doctrine”, similar to the Monroe doctrine, and confront US forces on the Eurasian continent.

There are so many developments about Russia and Putin's invasions in the Ukraine with all the refugees around the world by the globalists mentra, it is almost impossible to focus on one issue about that matter.

I mainly focus on how avoidable it all was and how the Biden administration and its antecedents (Obama, H. Clinton) along with the State Dept., Defense Dept., and a miscellany of Washington bureaucrats, party hacks, and media promoters have been determined to pursue this war, both as part of their object for U.S. hegemony, but even more importantly as part of their tightening of control over populations in the West, especially as that relates to energy consumption and their insistence on 'green' energy solutions, which will only work to support a small elite class while the rest of us devolve into a Third World standard of living.

At one time when the war began, we heard that one country or another was helping Ukraine militarily without insisting on the types of armament provided. But now that the Ukrainian army is making significant progress, discretion is no longer appropriate. On the different side, it is time to more clearly position the names of the arsenals that make the difference on the front line, because success on the battlefield is the pride and the selling point of the weaponry industry.

You explained it all so beautifully...

Sadly more Wars are in the forecast, initiated by the same radical Globalists.

The city is also establishing 1,000 heating centers for its 3 million residents, as Russia pounds away at civilian targets.

KYIV, Ukraine — As they struggle to maintain an electricity grid heavily damaged by Russian missiles, officials in the Ukrainian capital, Kyiv, say they have begun planning for a once unthinkable possibility: a complete blackout that would require the evacuation of the city’s approximately three million remaining residents.

The situation is already so dire, with 40 percent of Ukraine’s energy infrastructure damaged or destroyed, that municipal workers are setting up 1,000 heating shelters that can double as bunkers while engineers try to fix bombed-out power stations without the needed equipment.

To try to keep the grid from failing altogether, Ukraine’s national energy utility said on Saturday that it would continue to impose rolling blackouts in seven regions.

As a matter of fact the problems with Ukraine's electrical grid go beyond direct targeting by Russian forces.  It appears to simply be in the process of a general meltdown from multiple causes. 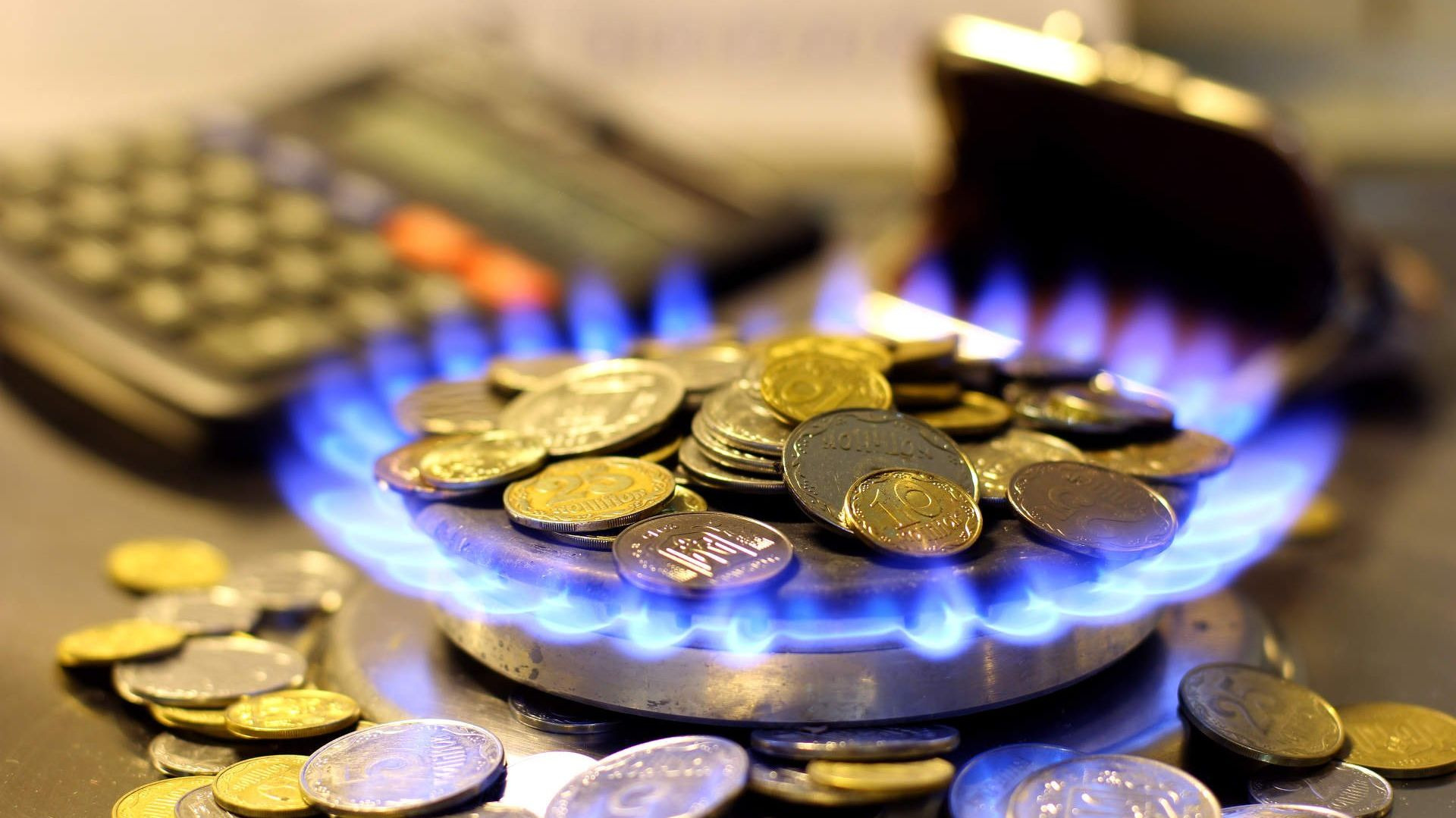 CORRUPTION IN THE GAS INDUSTRY. PART I

Naftogaz... The very name of this corporation makes many people roll their eyes. Sure thing! There have always been incredible legends about the stratospheric salaries of this company's officials. And its activity is certainly accompanied by a whole bunch of corruption scandals. Ukraine's Naftogaz is a state-owned company engaged in extracting, transporting and processing oil and natural gas. Its... 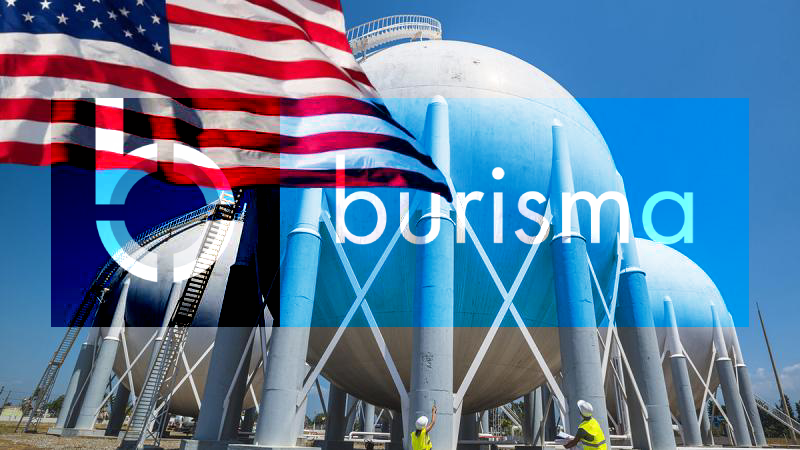 Now that the unsophisticated corruption schemes like backhaul or Dusseldorf+ have become obvious, special attention should be paid to reforming the corporate management of Naftogaz, which turned the NJSC into a corruption Klondike both for Kiev's European and American "friends". So, after the 2015 to 2017 governance reform was executed as insisted and recommended by the IMF, the EBRD and the...

A lot of information relating to the Bidens and their circle in part II.

Once war starts it never ends,,,