I haven't listened to this whole thing, but one of the things I did learn is that it will take 16 months to download all the data from the Pluto flyby.

Be sure to check the Live Story for new developments every day. 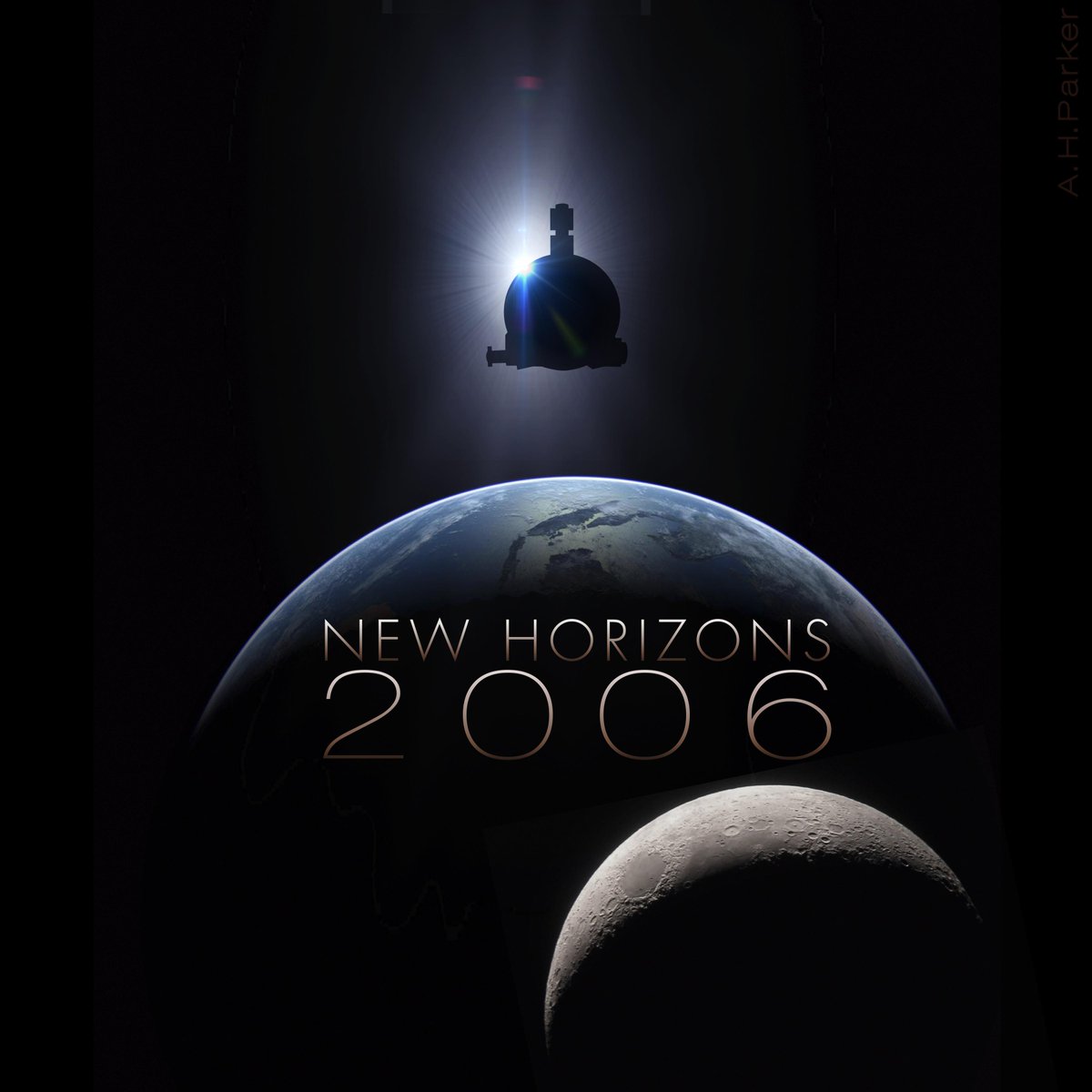 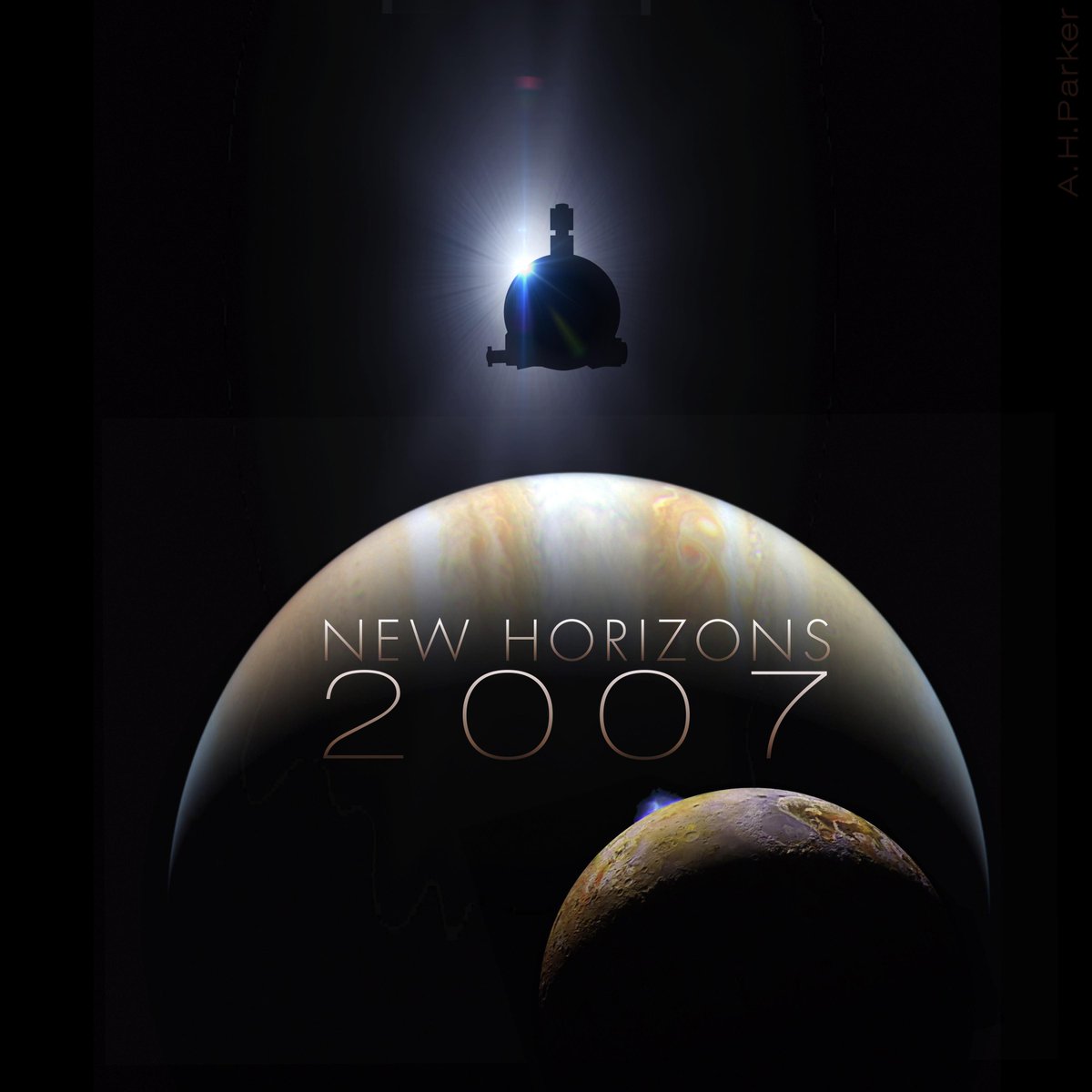 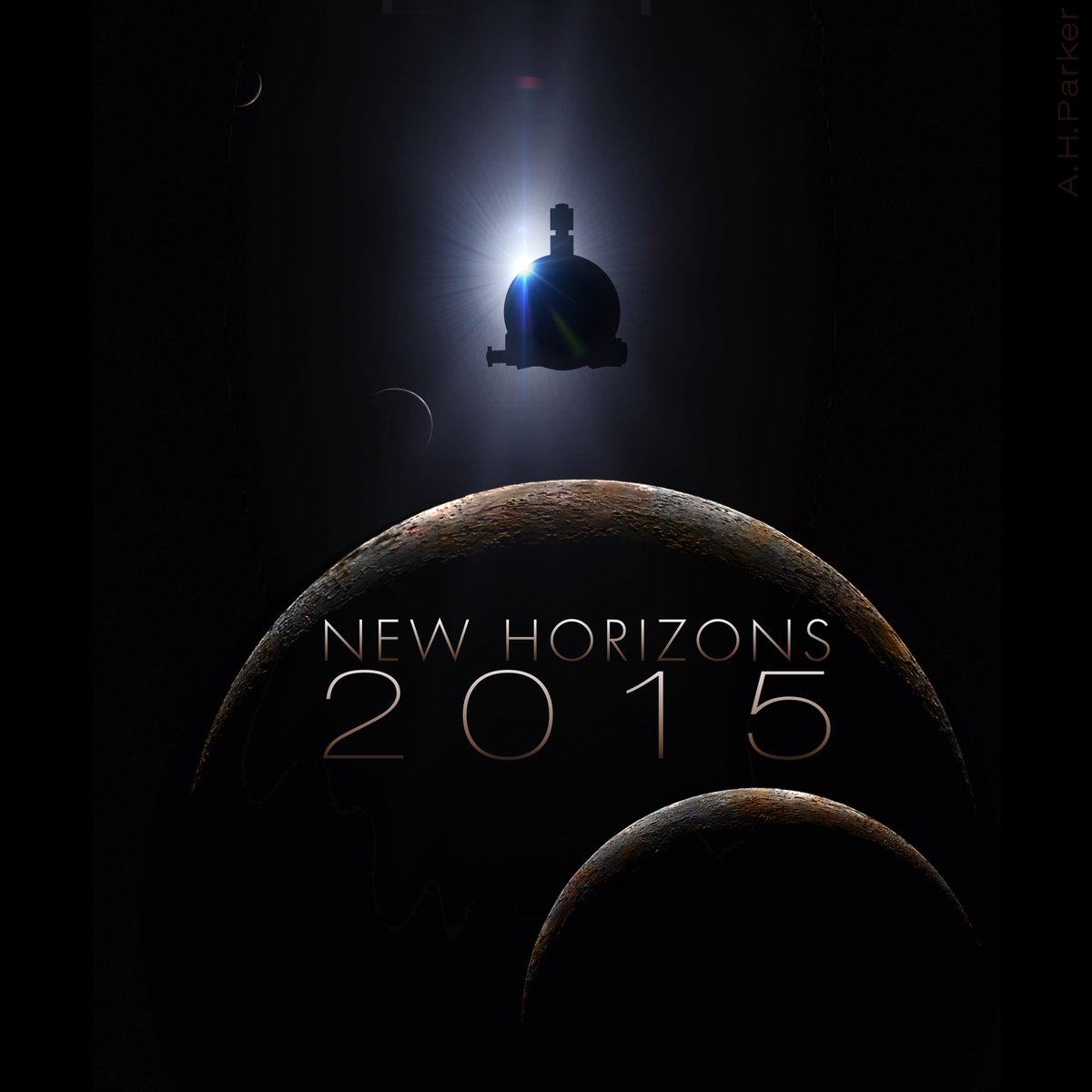