Latest 2:50 AM by BerrySteph

UK Election   The U.K and Europe

Nobody is accusing Russia of anything.

Again, you need to read the article.

This week it's the NHS "who can piss the highest?" contest. For tickets to see Jonathan Pie: The FAE NEWS Tour go to https://www.jonathanpie.com

I fear Jonathan will not make it to Christmas. 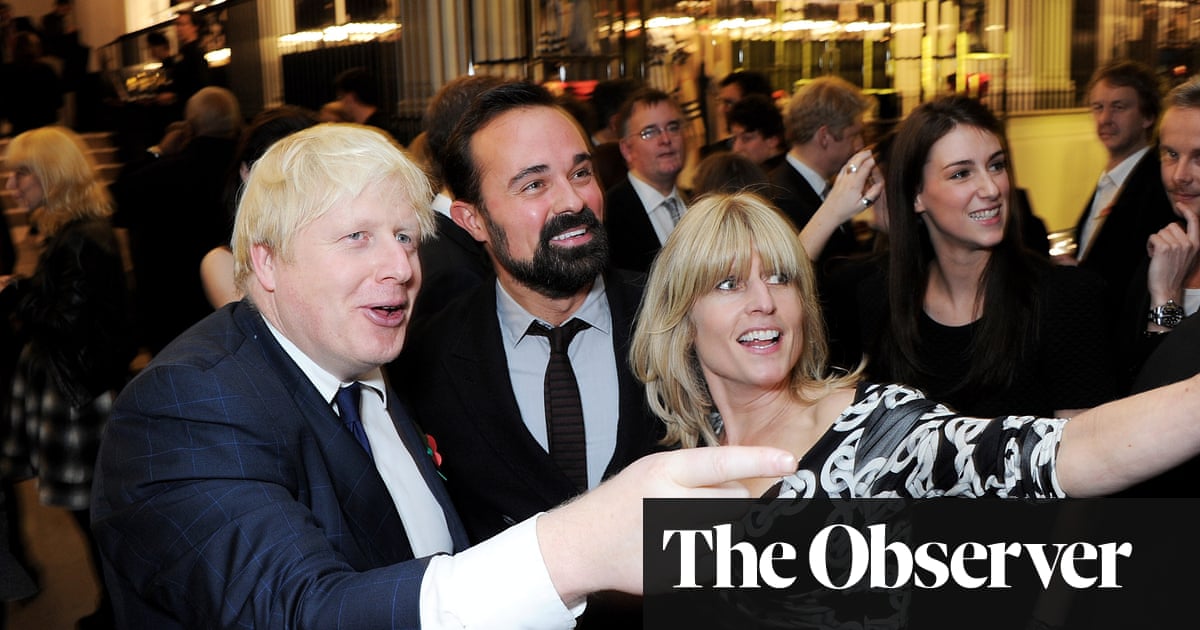 MI6 would be there and aware of who was in the room so where is the deal ?

At Odds With Labour, Britain's Jews Are Feeling Politically Homeless

LONDON - At a synagogue west of London, a rabbi made an astonishing plea: Vote against the Labour Party in the coming general election, he urged his congregants, because its leader, Jeremy Corbyn, poses "a danger to Jewish life as we know it." On the second day of Rosh Hashana in north London, another rabbi warned of the opposite: that browbeating Jews into opposing Labour because of...

What exactly did Corbyn DO?

What exactly did Corbyn DO?

Not a lot. That's part of the problem. The far left has always been anti-Semitic. They believe the Jews control the banks, international companies, and are 'behind' all the wars that take place in the world. They believe that wherever there's a profit to made, there's a Jew ready to take advantage.

The Labour Party has been in denial for a long time that they had anti-Semites in their ranks and it has got far worse under Corbyn who is also from the far Left.

I thought it was the far right who believed that crap.

Did I beat you to it this week?

This weeks election highlights include Demonic Raab being an utter arsehole...along with all the other Tories. For tickets to see Jonathan Pie: FAKE NEWS go ...