Latest 1:47 AM by Jenifer (Zarknorph)

Latest 1:58 AM by Jenifer (Zarknorph)

Australia on Fire   Australia and Oceania

Australia has been battling bushfires for months. At least 28 people have been killed and nearly 3,000 homes destroyed in the razing of 17 million hectares. More than a billion animals have died and financial losses are estimated at one billion dollars so far.

Maybe we could help with this The initiative is known as Operation Rock Wallaby, according to Matt Kean, minister of energy and environment.

This was ready to go a week ago! But government bureaucracy HAD to get in the way.

Leading Melbourne's Australia Day parade was a very emotional, huge honour for four members of the Mallacoota fire brigade who travelled from the far east of the state for the event. 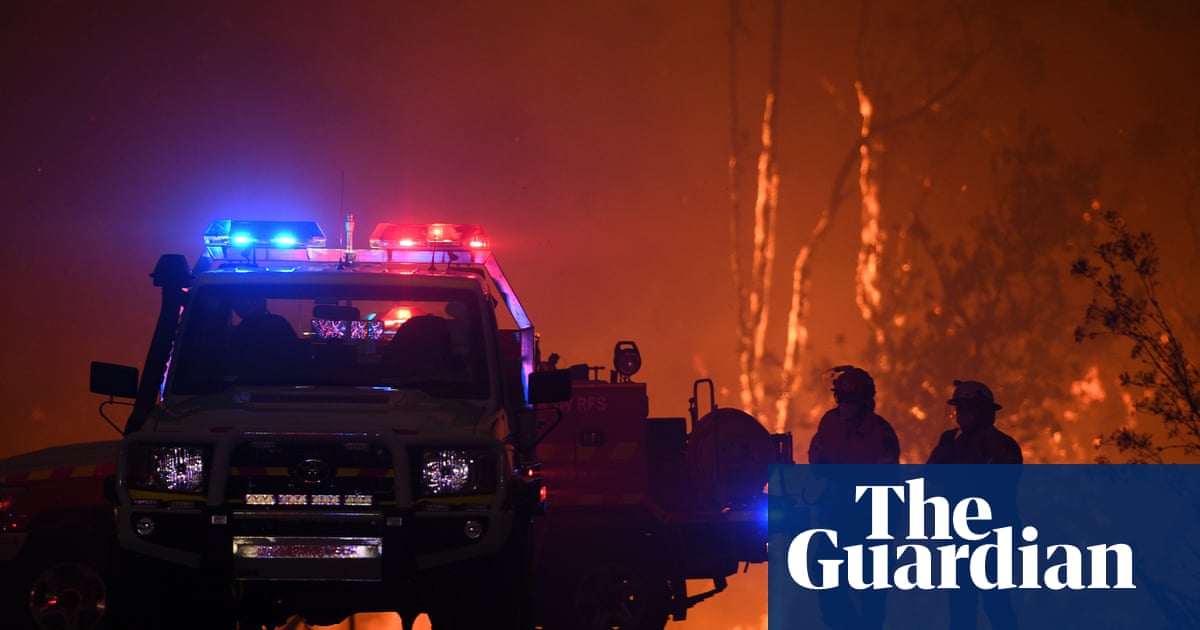 Crash investigators return to the wreckage of the C-130 where three US firefighters died, while arrangements are being made for the victims' families to visit the site.

It is estimated more than a billion animals have been killed by fires this summer and there are hundreds, if not thousands, of injured ones in care. So how long until these animals can go home?

Defence helicopter believed to have sparked bushfire to south of Canberra

A bushfire caused by a defence helicopter becomes the most serious threat to Canberra since its 2003 fires, which killed four people and destroyed hundreds of homes.

Leading Melbourne's Australia Day parade was a very emotional, huge honour for four members of the Mallacoota fire brigade who travelled from the far east of the state for the event.

Did I hear that Melbourne's original name was "Batmania"?

0
ReplyToggle Dropdown
Msg 226 of 272 to BerryStephBerrySteph
In reply toRe: msg 225

Both Batman and Fawkner settled in the new town, which had several interim names, including Batmania and Bearbrass, before being officially named Melbourne on 10 April 1837 by Governor Richard Bourke in honour of the British Prime Minister, Lord Melbourne.

Well what do you know, Google teaches us something every day.