Even a general intent on "Eternal Conflict" and annexation?

This man is now being chased for prosecution for what he did 3 years later in 2014:

IDF chief: Gaza war against Hamas was an 'excellent' operation

Second round of fighting in Gaza is not a matter of choice for Israel; it must be initiated by Israel and must be 'swift and painful,' Lt. Gen. Benny Gantz says.

However, he warned, cracks have emerged in that deterrence over time, and a second round of fighting in the Gaza Strip is not a matter of choice for Israel.

Such a round must be initiated by Israel and must be "swift and painful," he said, adding, "I do not advise Hamas to test our mettle."

"The Holy Sepulchre is the ultimate place of hope. Hope that faith will defeat doubt, light will defeat darkness and life will triumph over death," church leaders say in a statement. 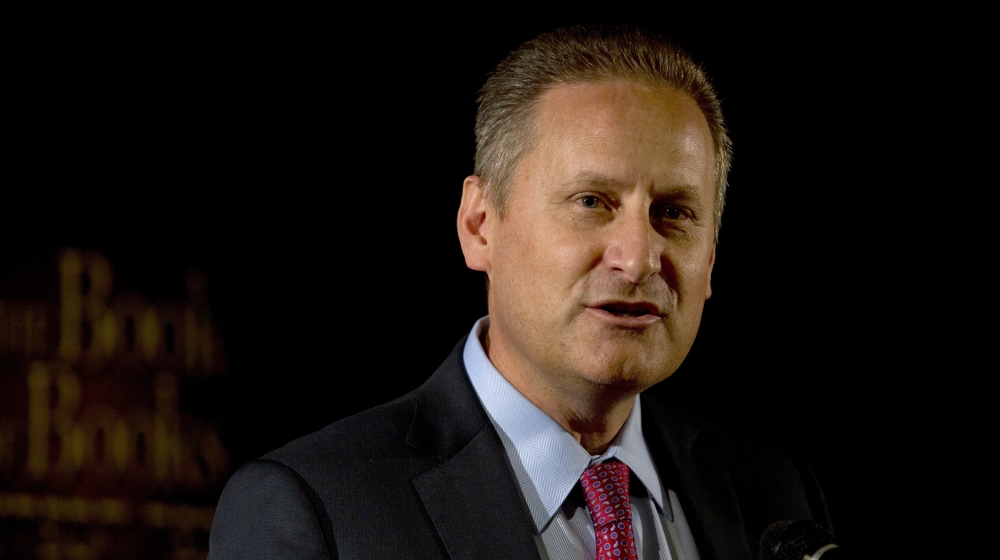 Resignation of Yuli Edelstein clears way for Israeli opposition to go ahead with efforts to topple Benjamin Netanyahu.

The SUPREME COURT ordered he step aside and a new Speaker be elected , was he pushed or did he jump either way he is gone

Arab and Israeli relations are warming up https://www.theguardian.com/world/2020/apr/28/ramadan-tv-dramas-signal-shift-in-arab-israeli-relations

Interesting. A big improvement on serializing the Protocols and presenting them as true.

Arab and Israeli relations are warming up https://www.theguardian.com/world/2020/apr/28/ramadan-tv-dramas-signal-shift-in-arab-israeli-relations

Even as the Zionists weaponise Covid-19 to their Holocaust II on the Christians and Muslims of the whole Middle East.

I'd welcome people's honest feelings about what's being done at this time.

During the Coronavirus crisis, Israel confiscates tents designated for clinic in the Northern West Bank

26 March 2020 - This morning, Thursday, 26 March 2020, at around 7:30 am, officials from Israel’s Civil Administration in the West Bank arrived with a military jeep escort, a bulldozer and two flatbed trucks with cranes at the Palestinian community of Khirbet Ibziq in the northern Jordan Valley. They confiscated poles and sheeting that were meant to form eight tents, two for a field clinic, and four for emergency housing for residents evacuated from their homes, and two as makeshift mosques. The force also confiscated a tin shack in place for more than two years, as well as a power generator and sacks of sand and cement. Four pallets of cinder blocks intended for the tent floors were taken away and four others demolished.

... In addition to the shocking destruction of the clinic under construction, the Civil Administration is continuing its demolition routine. Today, it demolished three seasonal homes of farmers who are residents of Jerusalem, in the village of ‘Ein a-Duyuk a-Tahta west of Jericho.

Scores of farming-shepherding communities, home to thousands of Palestinians, dot the 60% of the West Bank designated as Area C. For decades, Israeli authorities have pursued a policy aimed at driving out these communities by making living conditions intolerable in an attempt to get residents to leave, ostensibly of their own volition. This unlawful conduct is motivated by the political ambition, publicly stated by various officials, to establish facts on the ground and take over these areas in a de-facto annexation that would facilitate actual annexation to Israel as part of a final status arrangement.

Interesting. A big improvement on serializing the Protocols and presenting them as true.

You support the most disgusting evils.

There is a thaw in relationships , there is a need to reach out , the Saudis have proven to be inept in their war in Yemen , they would utterly unable to confront Iran so the maxim Your enemies enemy is my friend starts to ring true.

Across the Gulf there is an overt warming of ties , it is slow it is deliberate it is intended to reverse 70 years of hostility , there is a sense of growing synergy in the region , each sees advantages in cooperating with the other .

Yes, I agree. You're quite right.

What's your take on the Lebanese unrest?