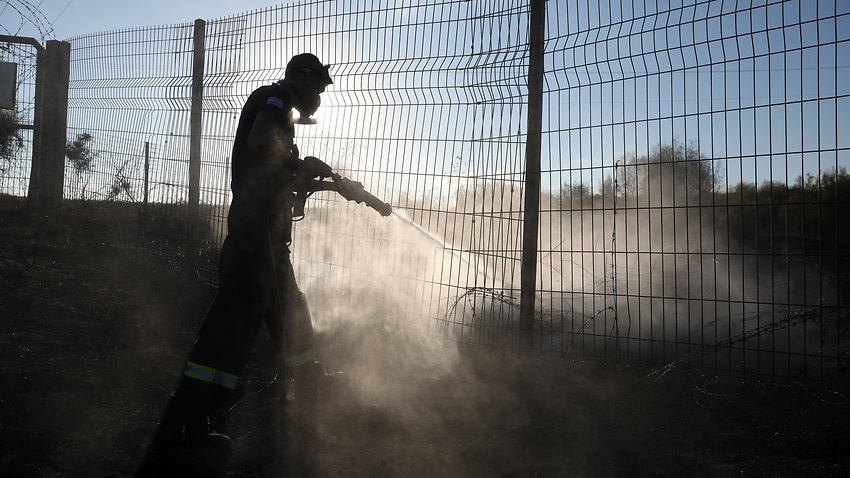 Gaza's Islamist rulers Hamas and Israel have agreed to end a weeks-long escalation of unrest along the Israel-Gaza border.

Qatar are the brokers , Hamas needs money to pay their people and it is now going to be allowed in - this is merely a burp on an ceaseless round of endless conflict with a group who takes their orders from Teheran

What was the man doing that warranted the police showing up?

The police were on duty. They called to the lad. He ran away. They assumed he had something to hide and he was a terrorist. A policemen fired his gun and missed. The lad was eventually cornered and a young inexperienced policeman thought he was going to be attacked and shot the lad despite being told not to by his companion.

Tragic, but don't ever run from the police because guilt will be assumed and in most cases the police will be right.