Queen strips Harry and Meghan of their royal patronages

The Duke and Duchess of Sussex lose their royal patronages after telling the Queen they will not be returning as working members of the royal family.

The Duke and Duchess of Sussex lose their royal patronages after telling the Queen they will not be returning as working members of the royal family.

I don't really care, but it's a consequence that Harry and Meghan both knew about when the split from the family and moved to the US. They're no longer 'working royals' so lose the patronages that they had when they were 'working royals'. Sounds perfectly fair to me.

This is an example of the Royals fraying at the edges and the Familia doing all they can to repair the lose edges .

He has come from a deeply dysfunctional family where his Father Charles was not overly loved by either parent where he treated Diana very poorly etc so Harry has been looking for an Anchor where he can be himself and Meghan is apparently the gal for him.

For the Queen it is her way or the highway as duty has become before all else in her lifetime , Phillip has possibly bonked a few as he also found it nigh on impossible to play second fiddle .

This 'news' item is on a par with another equally cringe worthy one: 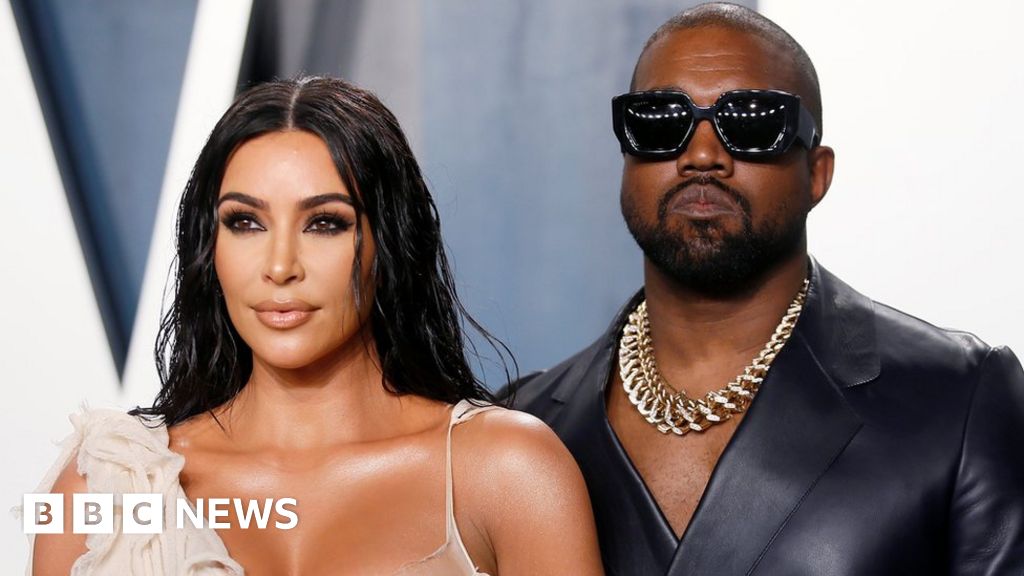 The celebrity couple, who have four children, have been married since 2014.

I've heard of the names, but that's all.

I've heard of the names, but that's all.

As a Trekkie, of course I know about Cardassians, but Kardashians?? I know Kim is a celeb, but that's all.

Then you are blessed!

You do not suffer having your granddaughters taking the p*** out of them!

No grandkids so no suffering, though I'm sure there are compensations.

Honestly, I just wish them well.