That is some Veep line-up Biden has.

Not much worse than the democrat nominee lineup for a year. Is there not even one democrat statesman, or, even sane politician?

That all said:  If Michelle Obama were on the short list that would B a diff. story.  Biden would win - and BIG.

And, if she becomes VP this country would lose, and lose BIG!

0
ReplyToggle Dropdown
Msg 274 of 395 to SQUADDYBSQUADDYB
In reply toRe: msg 272

Only necessary if President Trump wins. One cannot watch all that screaming, crying, body contortions, without a good supply of popcorn and soda!

Only necessary if President Trump wins.<<<<<<

OK! I'll have a forum whip around and we will send you a truckload of popcorn!

Yes ma'am, I did.  The problem is he's mixing up MAIL-IN BALLOTS (which don't require application) with ABSENTEE BALLOTS, which do require applications.  It's too bad he didn't differentiate between the two.  He completely defeated his point.  No one has a problem with absentee ballots.  It's mail-in ballots, which are sent out wholesale to every person on the state's voter registration, that could be a problem.  Below is an article from Washington Post that pretty clearly explains some of the problems with voting by mail, whether by absentee ballot or mail-in ballot.

At first glance the percentage of ballots rejected looks very small and insignificant, until you realize that small percentage can add up to hundred of thousands of votes not counted.

"Even in states where voters have had several years’ experience in voting by mail, such as in Washington, Oregon and Colorado, mail ballots get rejected. In the 2016 election, 0.81 percent of Colorado’s mail ballots were rejected; in Oregon, 0.86 percent; and in Washington, 0.90 percent. And that doesn’t include the hundreds of thousands of ballots mailed to voters that were returned as undeliverable." 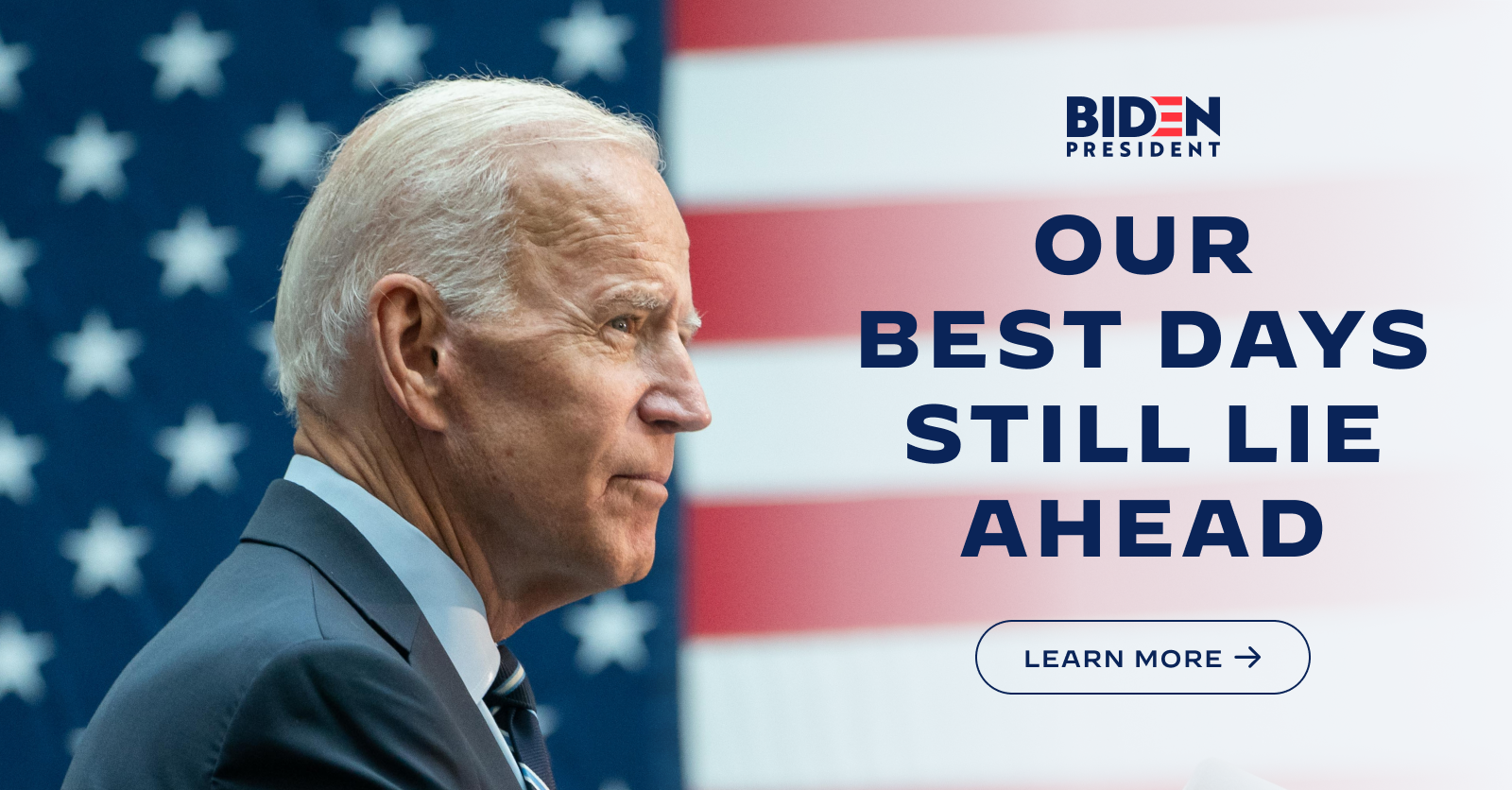 We are the United States of America. There is not a single thing we cannot do. Are you with us? Join our campaign to elect Joe Biden today! 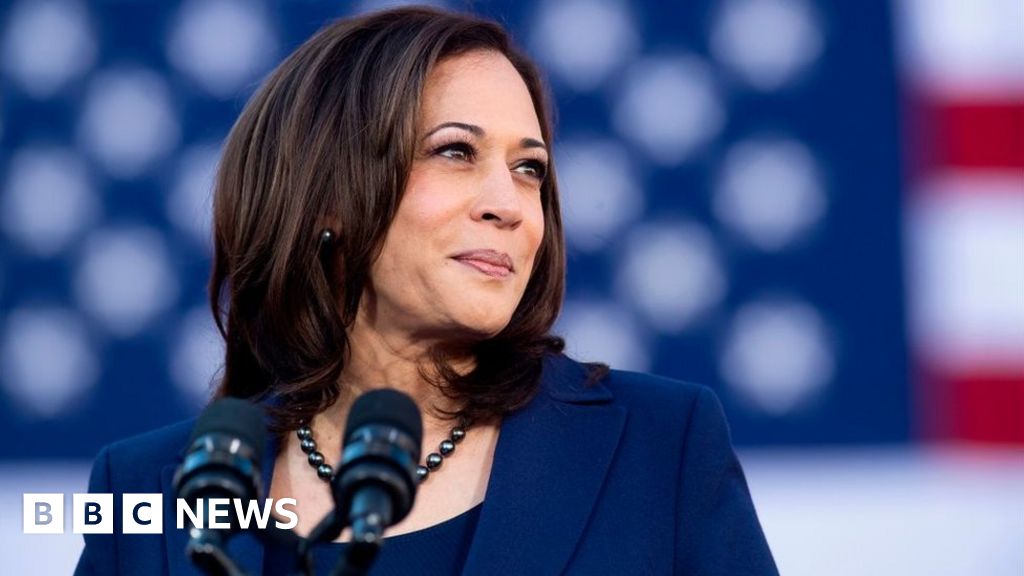 The California senator is the first black woman and Asian American to be chosen as a running mate.

I can't wait to see the leftie meltdown when our President is re-elected!!!:>)

Oh, it will be epic!

Especially during his re-election speech when he takes a shit on the floor, then wipes his ass with the Constitution.

A lot of people get their foot in the door of any career through "who they know, over what they know."

There is a reason it is a cliche.

She still had to do the job when she got it.

And get elected as a Senator.

Or are you implying that the only way she did that was to sleep with all her constituents?

Yes, I am aware that several states have ballots sent directly to every registered voter.

I get a ballot automatically sent to me for local council elections, and everyone in Australia automatically got one in the last referendum.

I cede this point.

Now... What are the findings on the number of accounts of actual voter fraud in those states with automatic ballot mail out?

No one is denying that November is going to be the worst debacle in all US election history.

This all should have been getting underway three months ago.

I do NOT envy you.

I know John is an acquired taste, but did the part where he went through all the steps someone would have to take to score one vote resonate?

How about the final voter fraud statistic of 0.002%?