According to Trump, counting ballots will "induce violence in the streets".

"Something must be done!"

Yeah, something must be done all right. Maybe his team should stop showing him their internal polls, so he can chill...mellow out....calm down....and just sit back and relax while the votes are counted. Panic Tweeting is probably not good for his health.

President Trump Monday called a U.S. Supreme Court decision that said Pennsylvania could allow mail ballots through Friday "dangerous," adding it would lead to "violence." "The Supreme Court decision on voting in Pennsylvania is a VERY dangerous one," Trump tweeted in a post that was flagged by Twitter as "disputed" and "might be misleading." "It will allow rampant and unchecked cheating and will...

In your opinion, Jen.

One may have 'assistance' Inside the polling place.  Perhaps that's what the president meant.  But wouldn't that 'assistance' need to B approved by a poll worker?

Perhaps Trump was referring to what went on outside the polls during one prez election when Black activists just stood around looking menacingly at arrivals to vote.  Not a word spoken.

Nope! I believe he meant exactly what he said. Jen, so often, reads between the lines while ignoring what is written on the lines. He said; “go into the polls and watch very carefully” for potential election issues,

Last time we voted at the polls we spent about 20 minutes inside. He told no one to loiter in the polling places, but to watch carefully while they were there.

In your opinion, Jen. 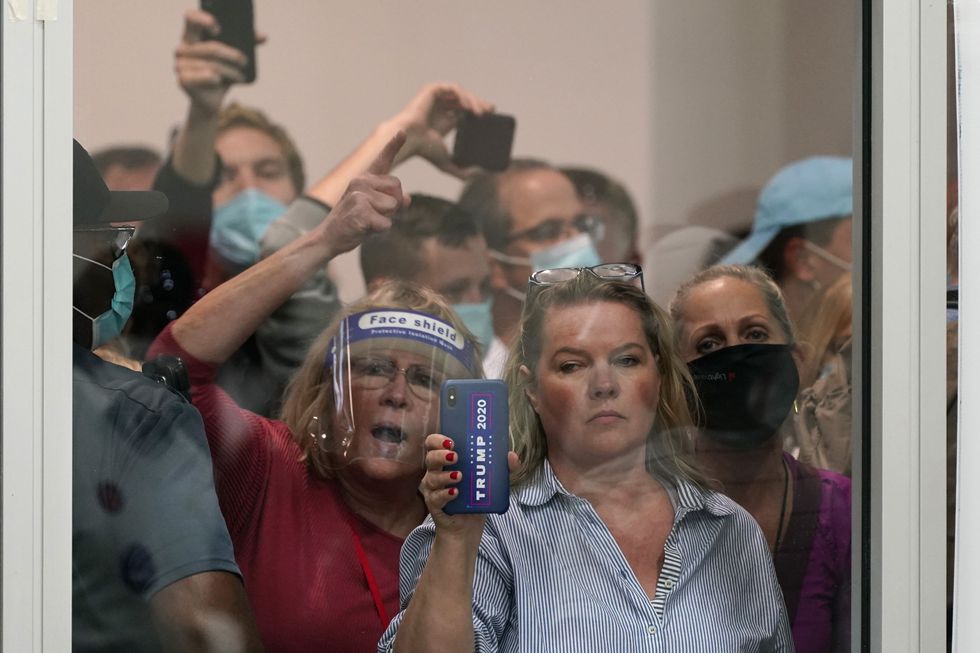 The protests came as the president repeatedly insisted without evidence that there were major problems with the voting and the ballot counting. 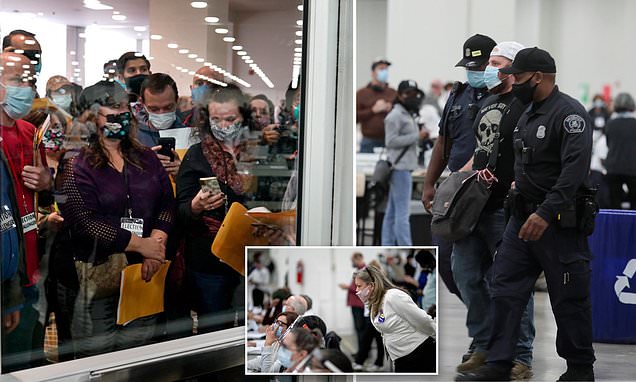 Hundreds of challengers showed up at the TCF Center in downtown Detroit Wednesday afternoon before Biden won the critical swing state. 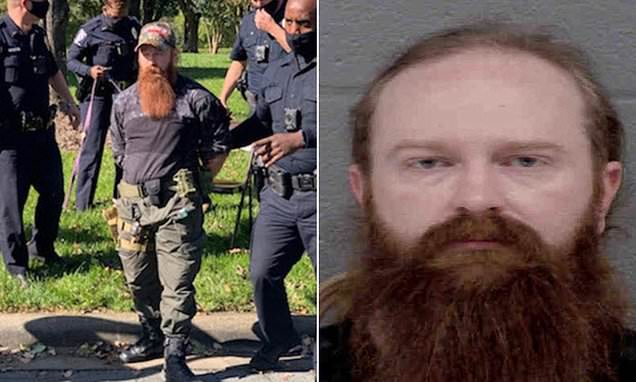 Police identified the man as 36-year-old Justin Dunn, who is said to have been legally carrying an unconcealed fiream. Other voters reported him to police for voter intimidation.

While The People LOVE Donald Trump  sometimes SOME of those People Love him too much.

I voted for him but Love him?  Not in a million years.

Like I've said so many times B4  I support him - warts and all and Donald Trump has lots of those, the outstanding one being that gigantic Chip on his Shoulder.

If U voted in person I wonder if poll-watchers were watching you watching and standing around for those 20 minutes.

If U voted in person I wonder if poll-watchers were watching you watching and standing around for those 20 minutes.

I had no choice but to wait in line for 20 minutes. Mostly inside the polling place where I could watch what they were doing.

I had no choice but to wait in line for 20 minutes. Mostly inside the polling place where I could watch what they were doing.

20 minutes wasn't bad, though.  I couldn't imagine waiting in line for 11 hours!