Latest 4:53 AM by Jenifer (Zarknorph)

Latest 5:04 AM by Jenifer (Zarknorph)

Latest 5:20 AM by Jenifer (Zarknorph)

Latest 5:19 AM by Jenifer (Zarknorph)

I think there's been a misunderstanding of my post.  What the democrats did was change representation boundaries in some counties to INCLUDE more voters of one demographic than of another.  I wouldn't be surprised if Repubs did the same thing.  It's been going on forever, and unless all conservatives are declared insane or terrorists (which is what is being discussed), boundaries will again be redrawn to PRECLUDE any conservatives from voting in specific counties.

Before the question is asked, I do not currently have a source for that statement.  It's just something I read somewhere lately.

Are you referring to gerrymandering?

Gerrymandering. That is why where the right wing conservative, Tom Emmer, serves a district that is shaped like a horseshoe, going from the west of Mpls/StP around the north to the Wisconsin border. My state representative in Washington. At least us Dems get to follow in the Fourth of July parades, holding paddles, and chanting "Save the Boundary Waters"! Rep Emmer is a known jerk to "common" people in his district, and a known suck up to the real estate agents, bankers, and bankruptcy lawyers.  My grandfather had a signal that he used to warn others about the grift. He would just rub his fingers together, as a gesture, like "dirty money", and flick his fingers at the the ground, with an expression of distaste. I am proud that my immigrant English and Finnish forbearers worked hard to help improve the lives of others in their communities, and admire and respect those of other cultures, who simply are trying for a better life. Listening to the songs and watching dancing, the children to the elderly, celebrating, it hurts, literally, I feel physical pain, to think that humans want to hurt other humans. 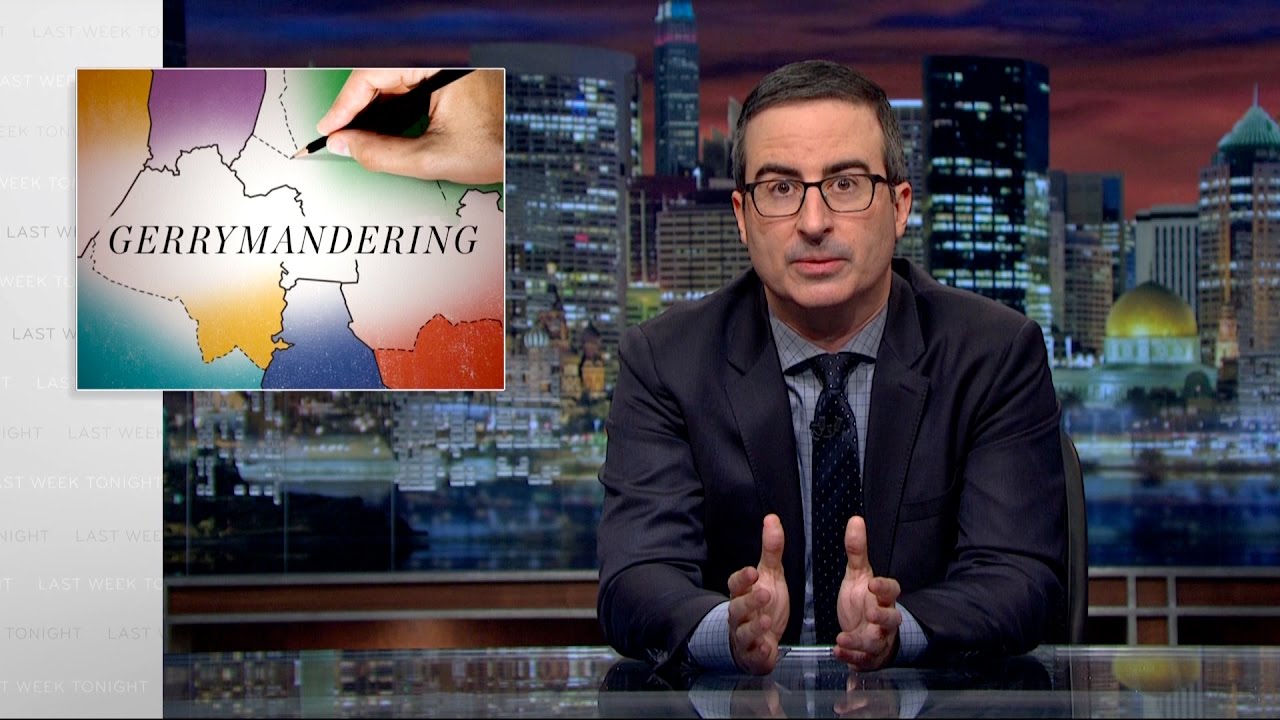 Lawmakers often reshape voting districts to shift the balance of political power. That's unfair to voters, even those of us with questionable judgment.Connec...

Dominion Voting Systems seeks to preserve posts from Fox News, others ahead of lawsuits

Dominion Voting Systems said on Thursday it had asked Facebook and other social media platforms to preserve posts and data from several conservative-leaning networks including Fox News as it pursues defamation claims that it rigged the 2020 presidential election.