Wow, are you being intentionally obtuse? The link I sent you was to answer your question by demonstrating that my lack of regard for the UN and all its subsidiaries has a history dating far back before President Trump was exploding Leftists' heads . . . geez, I even highlighted the relevant phrases for you . . .

I have to know, Dot.

Tell me EXACTLY why you disapproved of the CDC and WHO BEFORE Trump told you they were bad.

If you're truly interested, and not just whipping up the usual strawman argument, I suggest you take a look at this topic, begun on December 12, 2011 at DiverseCity:

It is true that people have the right to ignore the warnings and advice of the medical experts.

However, there is a big difference in ignoring advice and ignoring the evidence.

If people want to go out and protest, that's fine.  But as long as they wash their hands before touching anything.

And if a new outbreak of the disease occurs as a direct result of the actions of these protestors, then they should be held legally responsible for the consequences.  Including any charges of culpable homicide. 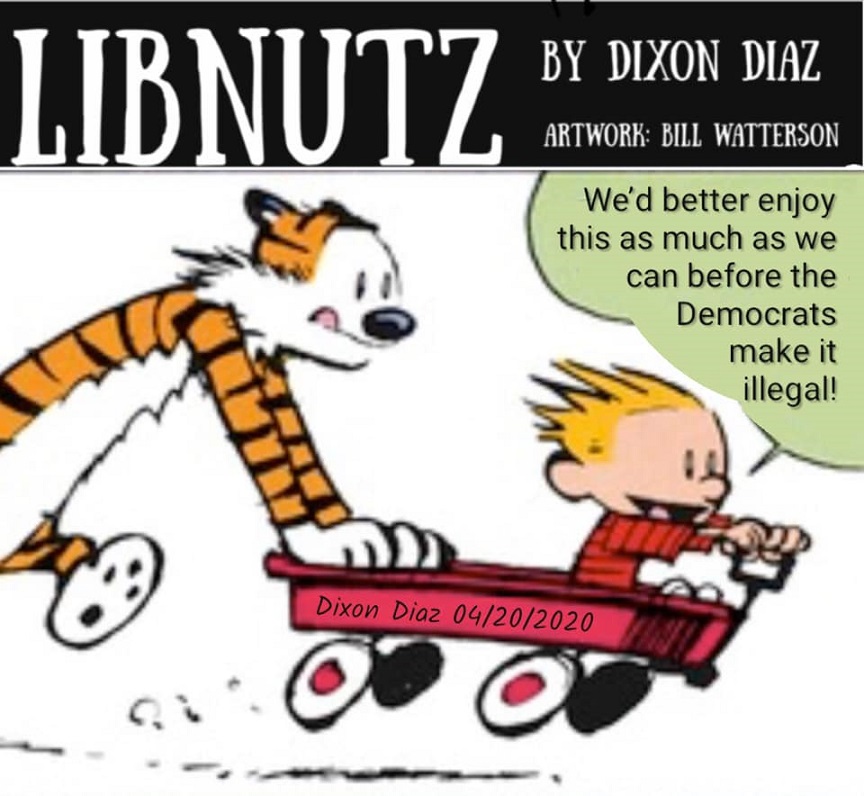 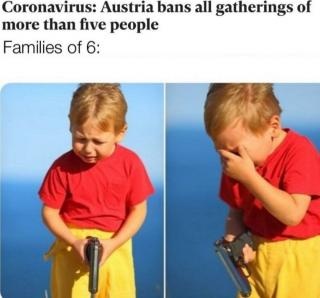 0
ReplyToggle Dropdown
Msg 174 of 441 to BerryStephBerrySteph
In reply toRe: msg 170

Laura Ingraham is a troll. The fact that you consider her a prize source of information is disappointing.

Everything he posts is trollish.

When it comes to Federal drug safety law, "orange man bad" syndrome causes those afflicted to continually send out the "SOS" call - except in their case, it means they themselves are "Stuck on Stupid."  They are like the tonearm on a vinyl record, which hits a nick and keeps playing the same bit of music over and over again.  In fact, had they undertaken a five-minute Google search - good luck with that suggestion - they would have saved the public, a good deal of the sturm und drang we've all had to endure, over and over again, about hydroxychloroquine. As is demonstrated below - they have been playing doctor all along -- while accusing Trump of doing so. (A standard ploy of the Democrat/media crowd).

An excellent primer on the subject of off-label drug use can be b found on the national Library of Medicine/NIH website.  There one can find posted a 2012 article published in "Mayo Clinic Proceedings," entitled "Ten Common Questions (and their Answers) About Off-label Use."

The article explains that, under federal law dating back more than a century, once the FDA approves a new drug for the specific illness or condition applied for, doctors may legally prescribe the medication for any other illness or condition they deem fit.  Approval for such "off-label" use is not required, because in the initial, new drug application process, and approval, the FDA concluded the drug was safe to be prescribed, notwithstanding that it might come with certain side effects and risk to those to whom it is prescribed.

Doctors are expected to know of those side effects and risks, and of course, every prescription picked up by a consumer comes with a brochure or printout explaining known side-effects and risks of the medication. Just watch TV commercials for new medications and note how in some, the risks are cited -- as the law requires -- including the announcement "this medication has been known to cause death in some patients."  Nevertheless, FDA has approved the drug for its specific use because it has concluded the benefit to those who require the medication outweigh the risks to some of them.

The FDA does not require a long-term, double blind study for off-label uses, because the cost of those might be prohibitive -- and the safety profile of the medication was determined on initial application, and later use  by patients, meaning the primary consideration is efficacy, i.e., will the medication work for the patient whose doctor prescribes it for off-label use.  As it happens, today nearly 20% of all prescriptions are off-label and the FDA even issues guidance to doctors who prescribe medications for off-label uses. Better yet, Medicare even covers off-label uses, and, on occasion subsidizes them, so doctors will prescribe certain drugs, for instance for pain relief, in lieu of other, more harmful drugs, like opioids.

So why have so many pundits, media-types and even some health "professionals" tried to sell the public on the idea that federal law does not allow prescriptions of, say hydroxychloroquine, unless there has been a years’ long, double blind study and consequent FDA-approval.  the answer to that is self-evident. When it comes to Trump, over a century of federal drug law no longer applies -- we need a whole new take on the law, because Trump posed that a specific medication might actually save people’s lives.

The following excerpt from the abstract from the above-mentioned Mayo article is instructive:

The term "off-label" drug use(OLDU) is used extensively in the medical literature, continuing medical education, exercises and the media. Yet we propose that many healthcare professionals share an underappreciation of its definition, prevalence, and implications."

That's a very polite, low-key way of saying an awful lot of people in the healthcare field, and media covering it, don't know squat about off-label use law.  Perhaps their taking a few minutes to educate themselves on the subject would be a fitting prescription.

0
ReplyToggle Dropdown
Msg 177 of 441 to ElDotardoElDotardo
In reply toRe: msg 172

I take it that means you agree? 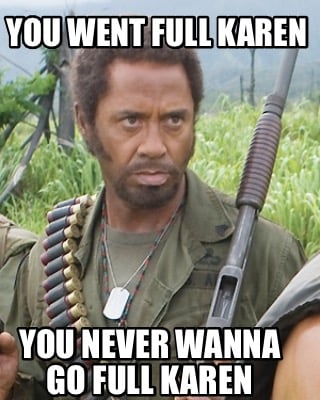 My mistake, I thought you possessed actual critical thinking skills . . . this should help . . .

Surely, you can now make the incredible intellectual leap of connecting the dots to arrive at the answer to your original question, yes?

By way of explanation (which I'll assume is necessary) . . .