0
ReplyToggle Dropdown
Msg 22 of 210 to ElDotardoElDotardo
In reply toRe: msg 15

Simply put, a mask protects others from you, not you from others.

0
ReplyToggle Dropdown
Msg 23 of 210 to ElDotardoElDotardo
In reply toRe: msg 1

I found a Karen!!

There is a video in this article.

She is on the right.

Even has the hair!!

The two men presumed to face off for the presidency in November show both sides of the American response to the coronavirus pandemic in a patriotic display this week, one wearing a mask, the other not.

Ah, the great Karen debate. It has been raging.

"Karen" is a term used by millennials in reference to a woman who likes to complain — calling the police on her neighbours, snitching on naughty classmates at school, asking to see the manager.

There are all sorts of sexist connotations, as Julia Baird, Hadley Freeman and Julie Bindel pointed out in recent columns. There are also undertones of sneering at a middle-class woman who dares to use her voice.

But others argue that Karen is rooted in black American internet culture, and first emerged as response to racism and classism by white women.

Writing in the Washington Post recently, Karen Attiah — a "millennial black Karen" — argued Karen memes are neither sexist or racist. "My mother, who grew up in Nigeria, named me Karen precisely because she wanted me to blend into white American society and face fewer problems in life than I would have with a foreign or a "black-sounding" name," she said.

Many disagree, especially on the sexism point. Some say that the disagreement is, in itself, white privilege as Karen was African American vernacular for a white woman — perhaps the type who policed and complained about black people themselves.

My advice? It's a nomenclature linguistic minefield. Just don't.

These common slang words have racist, sexist origins. Here's why you should think twice about using them

Miriam Margolyes is not the only one in the dark about the offensive origins of popular slang words. Here are some common culprits you should think twice about using, writes Gary Nunn.

Simply put, a mask protects others from you, not you from others.

0
ReplyToggle Dropdown
Msg 26 of 210 to ElDotardoElDotardo
In reply toRe: msg 25 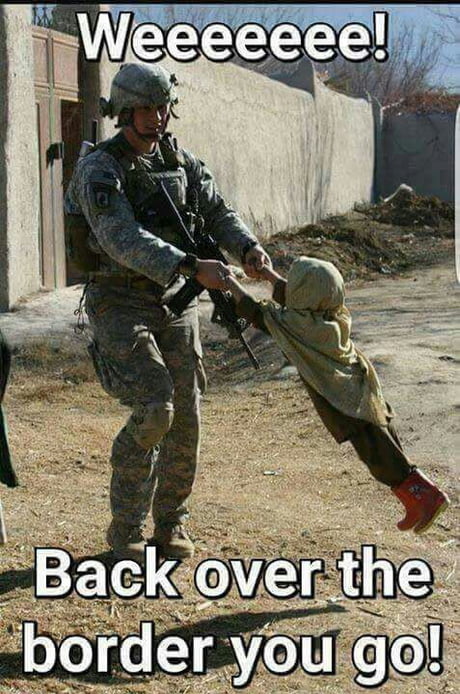 Oh, Karen, that's so mean *sniff.* But fear not, I'm sitting here right now watching NOVA's 'Australia's The First 4 Billion Years: Awakening' in an effort to understand how you people got this way.

Is mystery lost in the mists of time. 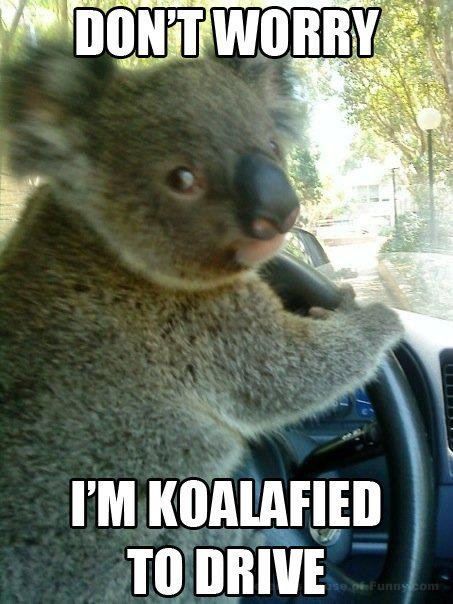 0
ReplyToggle Dropdown
Msg 28 of 210 to ElDotardoElDotardo
In reply toRe: msg 27 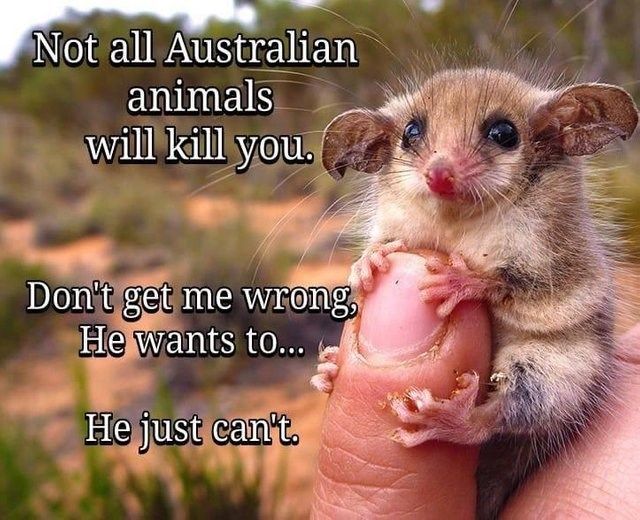