Police Reform in the US   America - all of it

MINNEAPOLIS (AP) - A federal grand jury has indicted the four former Minneapolis police officers involved in George Floyd's arrest and death, accusing them of willfully violating the Black man's constitutional rights as he was restrained face-down on the pavement and gasping for air... 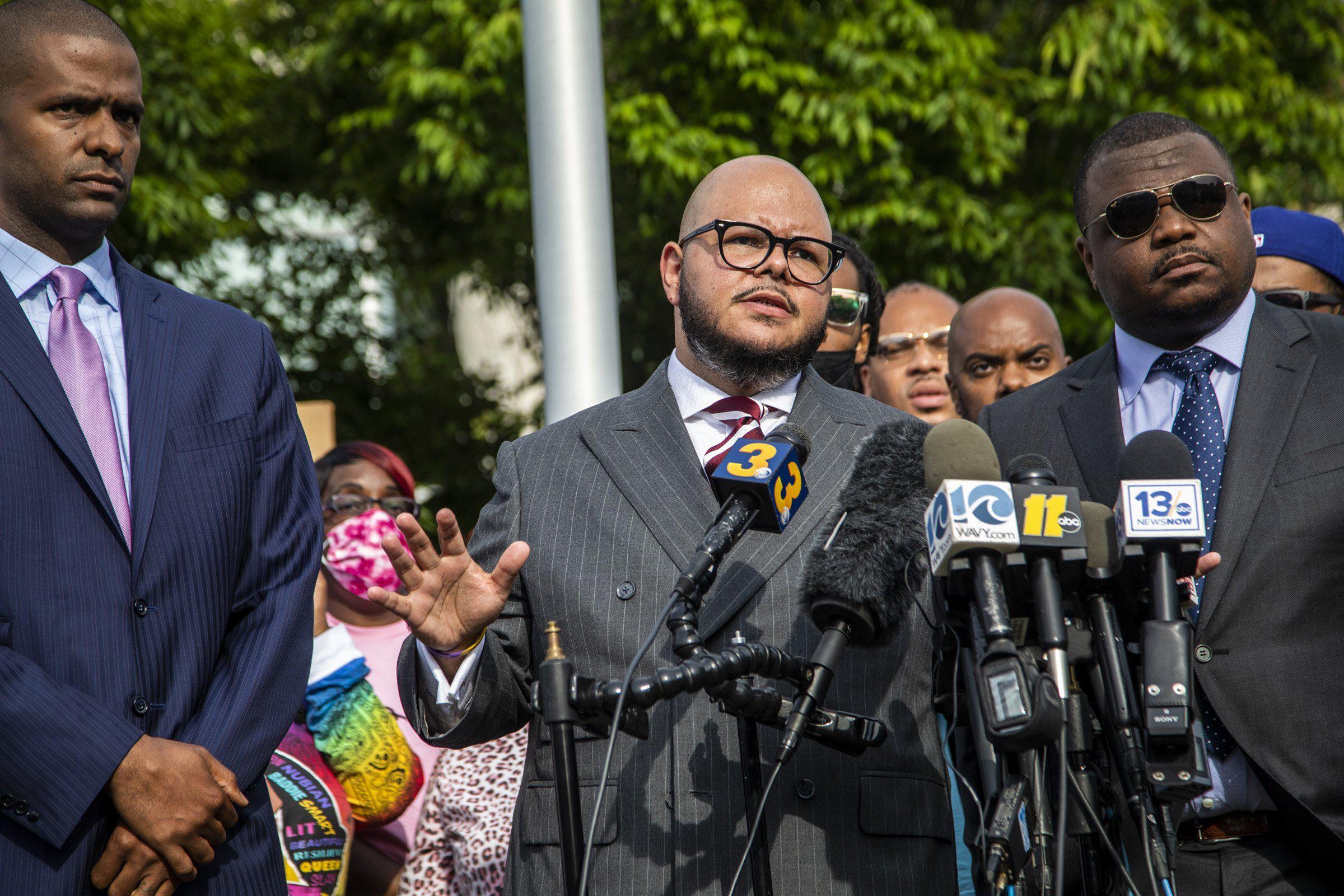 Lawyers: Black man didn't drive into deputies who shot him

ELIZABETH CITY, N.C. (AP) - Lawyers for relatives of Andrew Brown Jr., a Black man fatally shot by deputies, said Tuesday that body camera videos show that he didn't strike them with his car before they opened fire, contradicting a local prosecutor...

A Minnesota judge rules there were aggravating factors in the death of George Floyd, paving the way for the possibility of a longer sentence for former police officer Derek Chauvin, who was found guilty of second-degree murder.

MINNEAPOLIS (AP) - Attorneys for three former Minneapolis officers awaiting trial in George Floyd's death will be in court Thursday to argue pretrial motions, including a request that prosecutors be sanctioned after media reports that <a href="https://apnews... 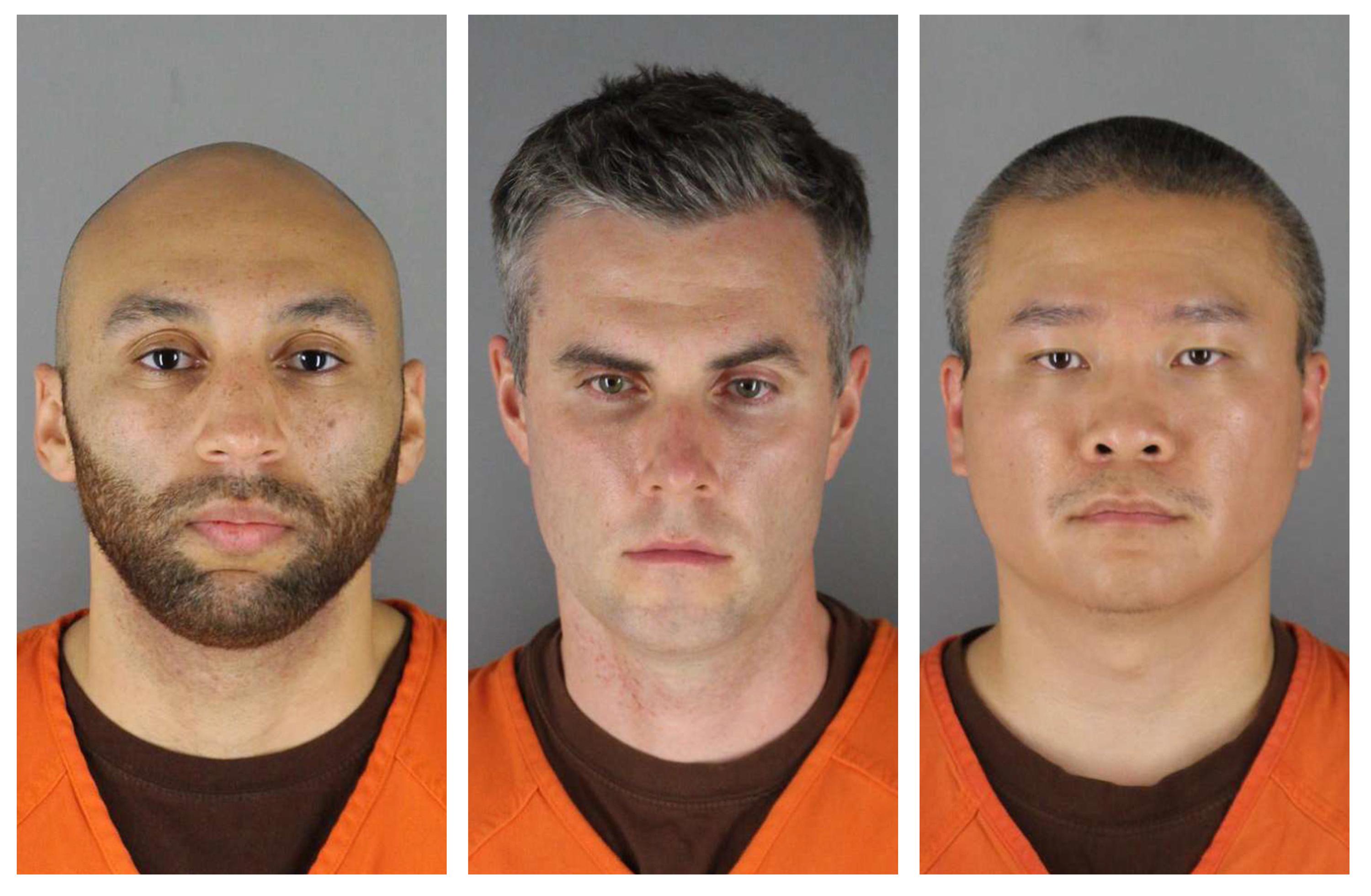 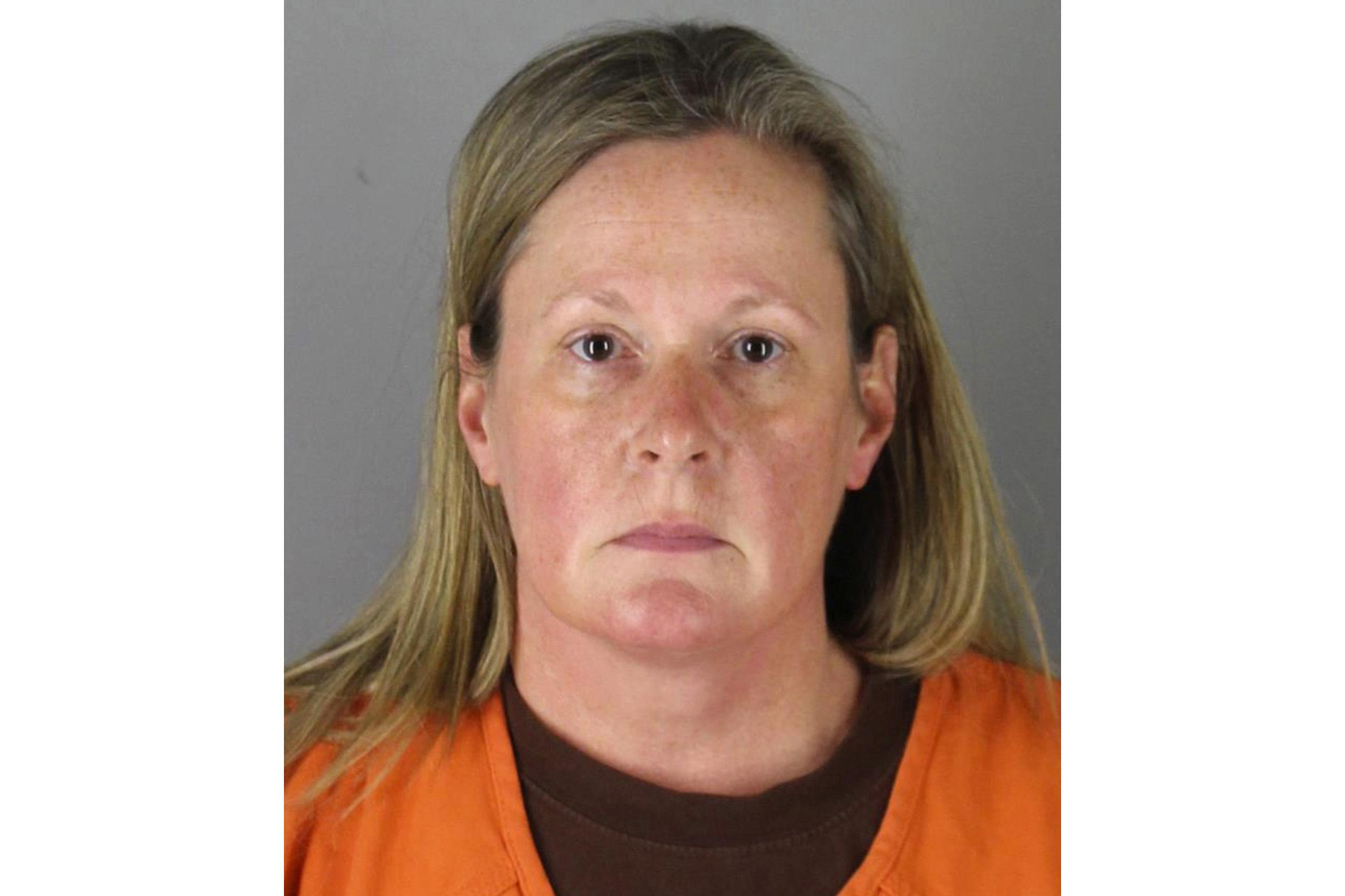 MINNEAPOLIS (AP) - Minnesota Attorney General Keith Ellison announced Friday that his office will lead the prosecution of a former suburban police officer who is charged with second-degree manslaughter in the death of Daunte Wright . 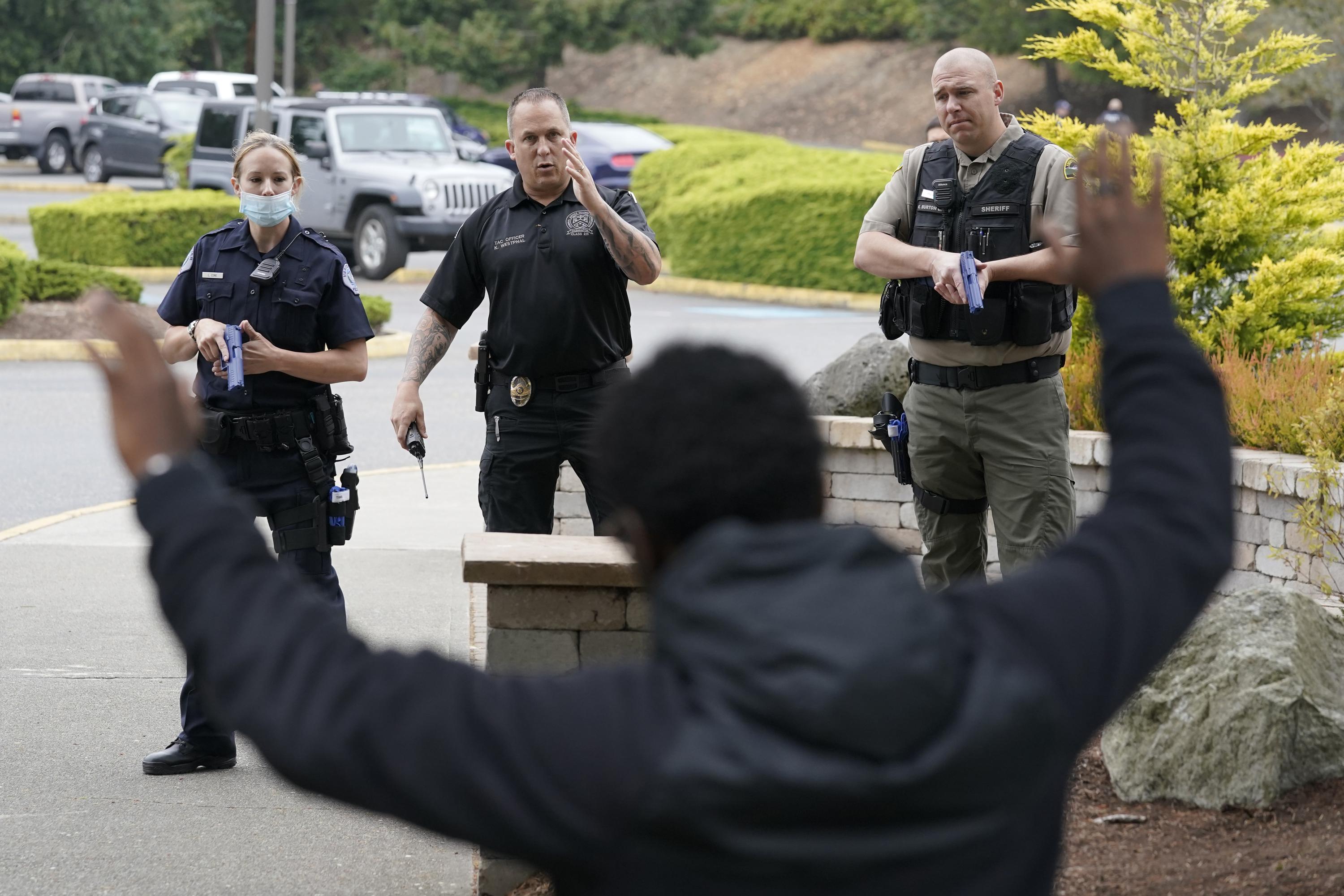 We do NOT want any so called "police reform" - we want our police to be able to deal with criminal thugs unhindered.

0
ReplyToggle Dropdown
Msg 182 of 227 to SquaddyBSQUADDYB
In reply toRe: msg 181

We do NOT want any so called "police reform" - we want our police to be able to deal with criminal thugs unhindered.

You're at War with America.

You're at War with American families.

You made that quite clear in the Kamala thread.

Why should we allow you Brits murder our families.

We have enough problems with American Confederate Nazis like Steve King. But at least they are Americans, unlike you.

Coalition of the Confused (delphiforums.com)

>>>You know, my wife comes from a long line of cattle rustlers. <<<

She would fit in very well with the so called " peaceful protestors " who are committing crime, on our streets, everyday then?

Coalition of the Confused (delphiforums.com)

>>>You know, my wife comes from a long line of cattle rustlers. <<<

She would fit in very well with the so called " peaceful protestors " who are committing crime, on our streets, everyday then?

I think that SniperBoy just has a problem with Black History and Black Culture.

So it makes him want to shoot Black folks. It's a rather ugly part of his Brittish culture and history. I mean, we all got history, but damn! I'm not sure why SniperBoy seeks to emulate this particular part in the 21st century.

In my wife's religion (Roman Catholic), cattle rustling was considered as a good thing, not a bad thing.

SniperBoy just has a different religion, that's all.