Hmmmmmm, now who has been toppling and defacing statues lately? 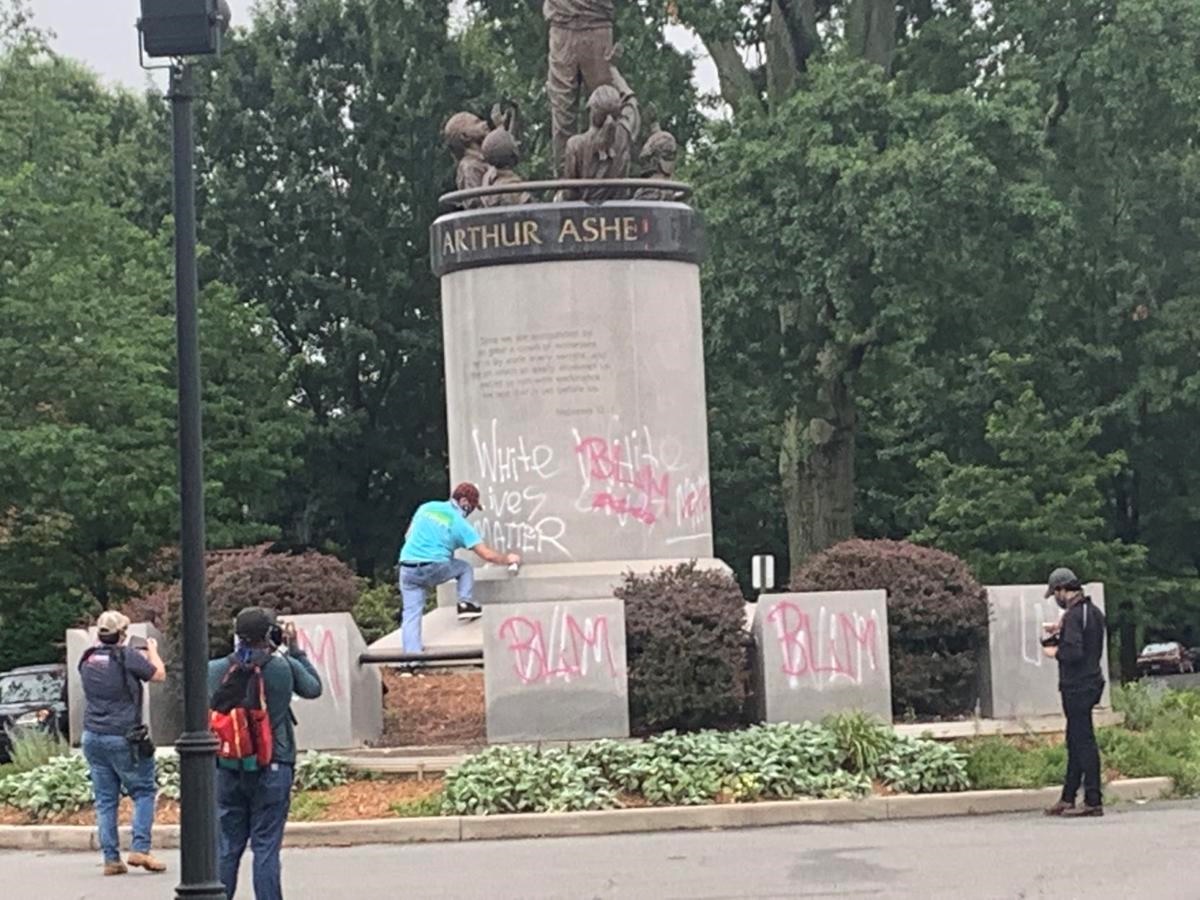 So where is the statue dedicated to Benedict Arnold?

Exactly how many times has your boomerang hit you in the head, Jenifer?

If true, it is just as regrettable as the hundreds of statues being pulled down world wide, but have you considered the possibility that this might just be another in a long line of documented 'Hate Hoaxes?'

Yeah, I thought not. 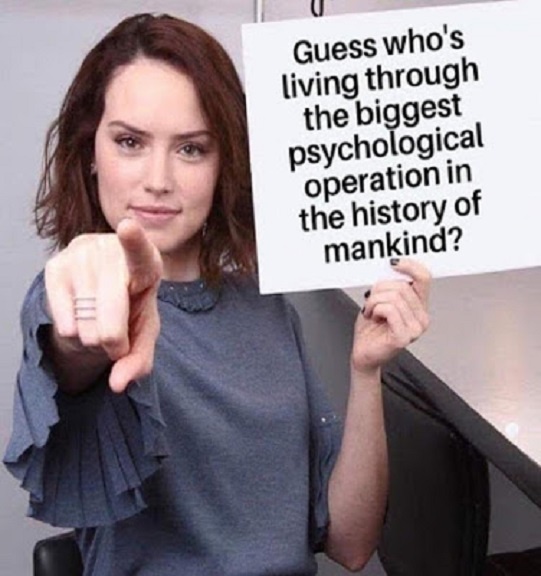 0
ReplyToggle Dropdown
Msg 29 of 90 to MEDDLYMEDDLY
In reply toRe: msg 28 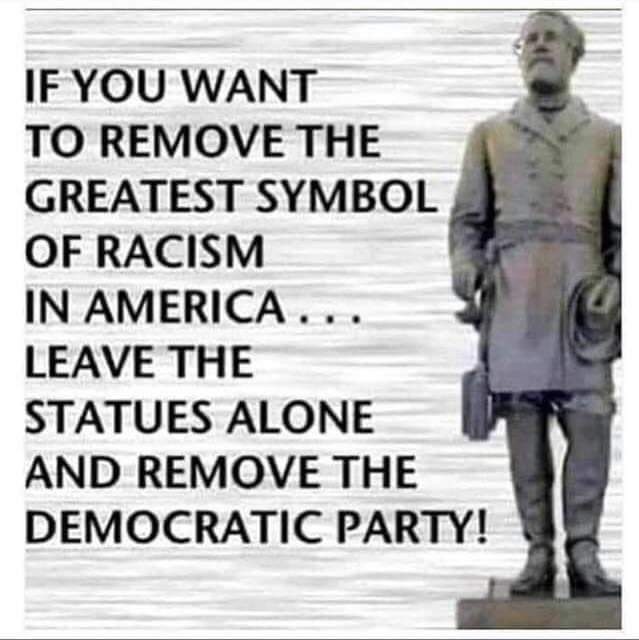 0
ReplyToggle Dropdown
Msg 30 of 90 to ElDotardoElDotardo
In reply toRe: msg 27

Brigadier General Benedict Arnold was an American-born senior officer of the British Army who commanded the American Legion in the later part of the Revolutionary war.

You like having statues to traitors who fought on the losing side.

0
ReplyToggle Dropdown
Msg 31 of 90 to ElDotardoElDotardo
In reply toRe: msg 28

Prove that it's a hoax.

And stop being threatened by a woman who can speak her mind... CARL.

You like having statues to traitors who fought on the losing side.

Funny, I don't see Arnold mentioned here, but I realize that you are desperate to make some point or other . . . keep trying . . . 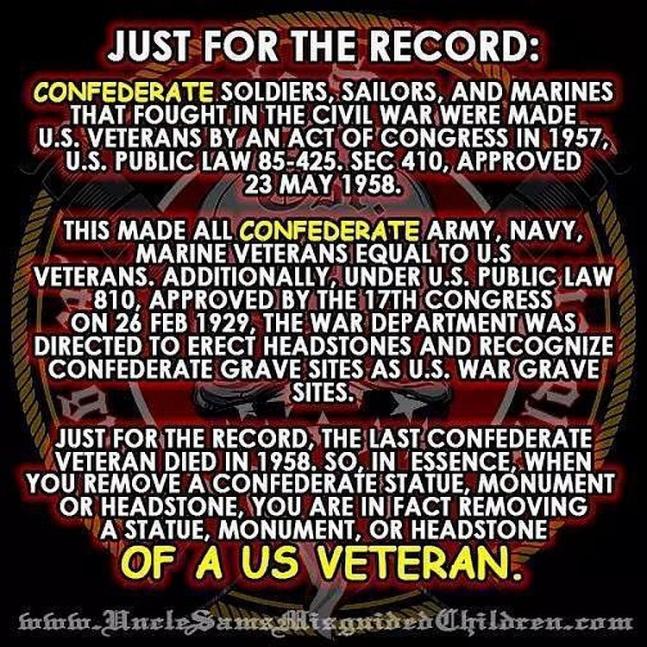 Prove that it's a hoax.

Prove that I ever said that it was.