Give it the aboriginal name or names.  It was only called the Leopold range because the chap who discovered it in 1879, though it would be a nice tribute to a King who was also an explorer. 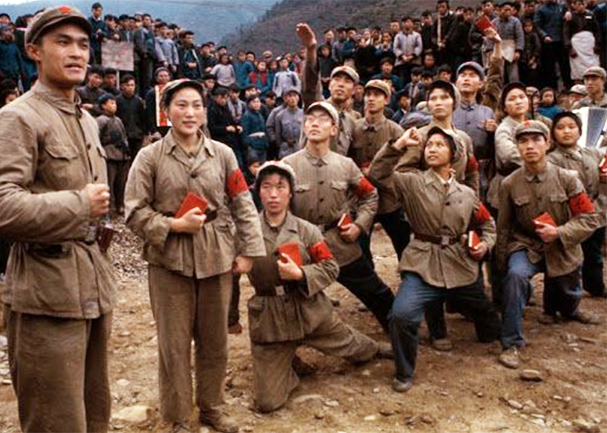 0
ReplyToggle Dropdown
Msg 11 of 90 to ElDotardoElDotardo
In reply toRe: msg 10

The Confederate flag and statues to confederate generals are strange, though.

Why would Americans glorify those who waged war on the United States?

Why name military bases after failed generals who lost wars?

Are you going to name the next battleship the USS Bin Laden?