Residents speak out about CHOP

0
ReplyToggle Dropdown
Msg 2 of 15 to katiek2katiek2
In reply toRe: msg 1

I have no idea what these people are trying to accomplish here.

0
ReplyToggle Dropdown
Msg 3 of 15 to katiek2katiek2
In reply toRe: msg 1

The lawless radical left and Antifa have shown us there is no need for social distancing, no need for hand sanitizers, no need for masks.  Thousands of "people" with radical idiopathic scripts or hang-ups about their parents' strictness when they crayoned on their bedroom walls are demonstrating — in both senses of the word — all the "guidance" that was stuffed down our throats by Faux-ci et al., and even the heretofore hallowed CDC was bogus.

And just a bit late, enterprising manufacturers are coming up with new, "convenient' sanitizers and washable gear, including masks, at the inflection point.  They are probably too late, as such things often are, as innovative prototypes inevitably lag breaking events.

Will myriads of demonstrators now come up pandemic dead, sera-positive, after a fortnight?  Stay tuned for literal developments.

Even the legacy media, the dishonest, in-the-tank-for-Republican-hatred crowd that bedevils the White House press room daily, just admitted — though the verb they use is less inculpating-confession-ish — that none of the lockdown folderol  lessened the impact or body count of the pandemic one iota.

So why are we still so hunkered down?

Only the fools who listen to law are.  The lawless sub-decent (May we say that?  Are we going to be frog-marched into the now-emptied jails for castigating the ranks of the lowlifes who have lava-fied our center cities with all manner of flammable and despoiling riot jetsam and urban-decay flotsam?  Is P.C. the language we are yet again forced to employ?)  cetaceans and body-armored droogs are having their day — or night — in the moon, running roughshod everywhere, burning, looting, choking off the lifeblood of the vestige of cities slowly re-emerging after ten disfigured weeks inside, deprived of work, fresh air, vitamin D, human contact, income.

So the blue-state cops are doing less than hired to do.  The National Guard may be powerless in the face of hurled Molotov cocktails, weighted bottles, brickbats broken from street curbs.  The culpable mayors and governors are stunningly MIA in any real sense.

Only the law-abiding, we fools, we precious fools, sit distraught and overwrought, at home, fidgeting until the All Clear mumbles out.

No, we don't need more ever-ready convenience sanitizers, except as applied to the circuit-breaker delinquent thugs destroying our cities.  Sanitize our streets of the rubble-brained slugs crowing at ruin and flame.  Folie à foule, the expression that fits here, is at work.  What the sociologists have determined is mob psychology — it's hypnotizing to be immersed in a crowd of malfeasants or whatever.  You feel intoxicated with the surge of joining and unified acting, even though what you are doing is ridiculous, harmful, dangerous, or self-destructive.

Those commercial applications of safety thinking come, but too late, after millions are disenfranchised.  Or sick.  Or disincented.

Sanitizing the masses of rioters, for instance, would mean that our jails will be cheerfully full of injurious miscreants, not jay-walkers or people reading a novella on a bench outside, couples strolling in parks or walking their Corgis in the late setting sun.

Observe sensible guidelines, pretty much, because they probably do some good, don't cost much in human capital or effort, and might dispel a modicum of pandemic pass-along.

Meanwhile, Trump is getting ready for a rally full of people who think Covid 19 was a global hoax.

They'll all be gathering in an enclosed space, where they can stand shoulder to shoulder, screaming and cheering for the man who thinks wearing a mask is stupid.

I'm sure they'll all be fine.

A teenager is shot and killed inside Seattle's "Capitol Hill Occupied Protest" zone, set up during protests following the death of George Floyd last month. 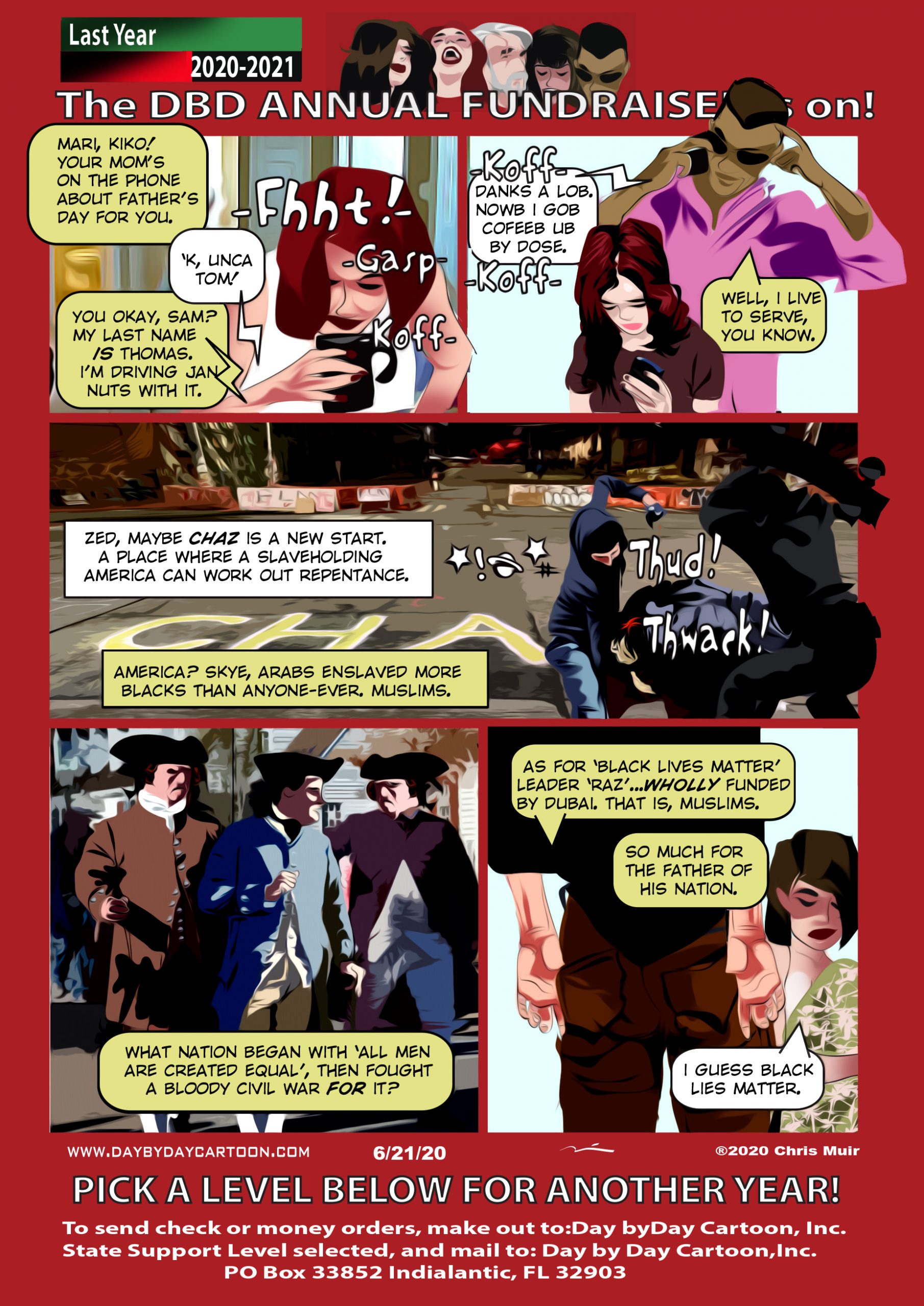 0
ReplyToggle Dropdown
Msg 7 of 15 to ElDotardoElDotardo
In reply toRe: msg 6

I have no idea what any of that meant.

At least the women had their clothes on in this one.

But he couldn't resist the submissive blow job shot at the end. 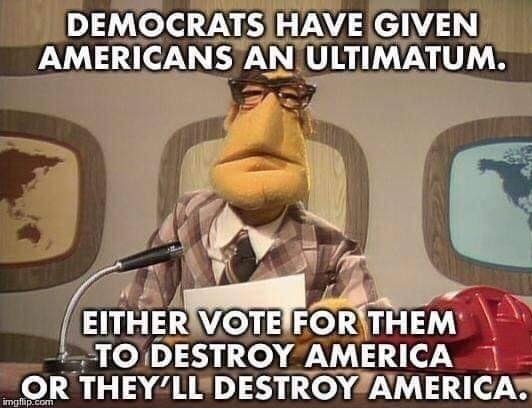