Kamala   America - all of it 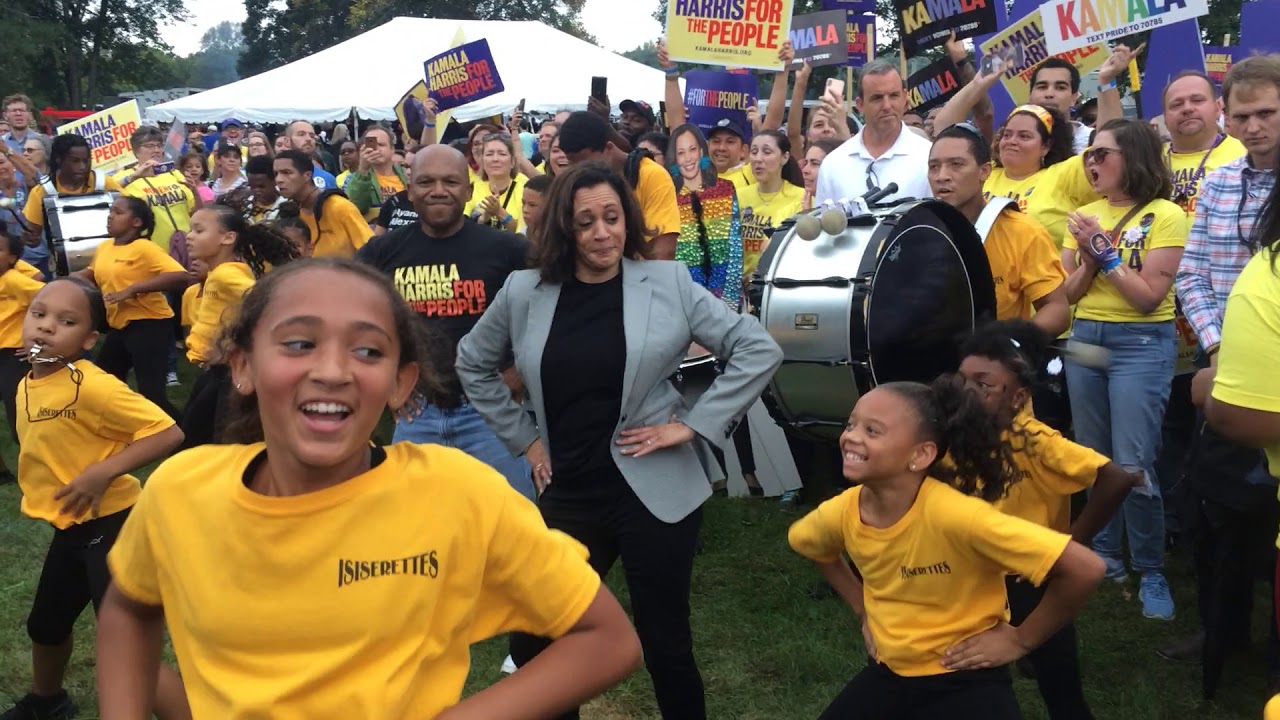 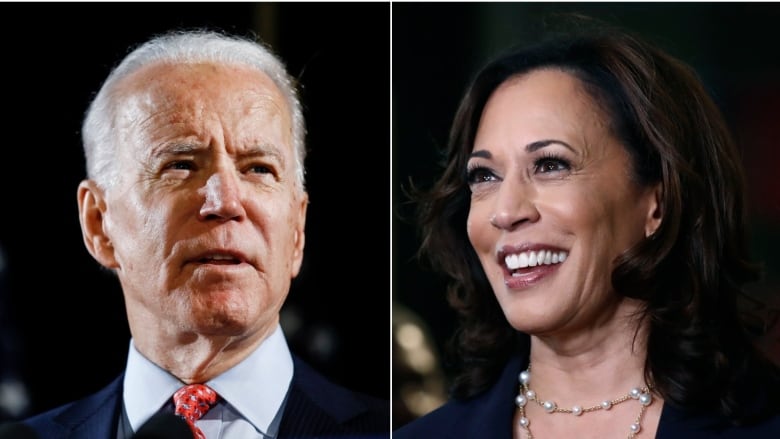 This woman is black?

The media is setting the bar for being black ever lower.  It reminds me of how people are designated as Indians even when they have only a tiny fraction of Native American ancestry.  Obama was half Kenyan of Luo heritage, no relationship to the West Africans who made up more than ninety percent of captives transported to the American colonies to work as slaves.  Kamala Harris is perhaps one quarter black.

Kamala Harris' mother was Shyamala Gopalan who was born in Madras, India.  Her father was Donald Harris, who later was a professor of economics at Stanford.  He was originally from Jamaica of mixed race ancestry, with both slaves and slave owners in his family tree.

The very first chapter in Profiles in Corruption: Abuse of Power by America's Progressive Elite by Peter Schweizer (HarperCollins, 2020) concerns Kamala Harris.  She is unquestionably the perfect match for Joe Biden.  They both have a special knack for working the system for their own and their family's benefit.

Kamala Harris got her start dating California Gov. Jerry Brown and went on to become involved with ever richer men.  In 2014 she married Douglas Emhoff, a corporate lawyer who specializes in defending corporations facing charges of unfair business practices and entertainment and intellectual property law matters.

In Schweizer's book he details a long list of special exemptions and considerations that her friends benefited from during her tenure as District Attorney of San Francisco and later Attorney General of California.  She is surely one of the very last people that anyone who is looking for a social justice warrior would think to point to.  Her background is rich.  Her connections are rich.  She has used those connections to get even richer and if elected help she is perfectly positioned to help other rich people get even richer.  The poor will get poorer.

Will it be Biden-Harris or Harris-Biden? - Daniel McCarthy, Spectator USA, 12 August 2020
https://spectator.us/biden-harris-america-harris-biden/

... Harris is a California politician through and through, hailing from a beautiful state that is one the most inhospitable to the middle class in the whole country. The tendency of the Democratic party’s ideology for a long time now has been in the direction of building an America characterized by greater income inequality and the reduction of the former middle class to client status. The riots and homicide explosions in Democrat-controlled cities this summer suggest something about whose lives matter, too: not the lives of black Americans, who are most likely to be the victims of crime; nor the lives of immigrant small-business owners or law-abiding citizens of all races and backgrounds; but rather the lives of mostly white leftist ‘protesters’ who demand an end to law enforcement. The rich will do well in Biden-Harris America, the middle class will be in life support, and the violent will be unhampered.

Glad I could clear that up for you.

What percentage African heritage does a person have to have in order to qualify as black?

Or is someone black just because they or someone else says they are black?

President Obama is Black as well.

I’m glad I could clear that up for you.

You didn't answer my question much less clear anything up.

If you're going with the usage, "Black", I'll have to use "White" in future communications...

He made the best possible choice.

As far as I know Kamala is half African American and half Indian (Taj Mahal, not Teepee).