You're in the wrong forum.  This place is for adults.

You're in the wrong forum.  This place is for adults.

Even adults are capable of learning, once we get over our feelings of oppression and victimization.

But we need to start thinking of education as a good thing, not something that oppresses and victimizes us.

Only ‘Black studies’ applicants will be accepted

The website for the University of Chicago’s English department, one of the highest-ranked in the world, now carries this warning for any students aspiring to seek a PhD at the school in the coming year:

‘Note: For the 2020-2021 graduate admissions cycle, the University of Chicago English Department is accepting only applicants interested in working in and with Black Studies. We understand Black Studies to be a capacious intellectual project that spans a variety of methodological approaches, fields, geographical areas, languages and time periods.’

In a longer statement, the department explains its reasoning. English, long known as among the most left-wing disciplines in the academy, was in fact racist all along:

‘English as a discipline has a long history of providing aesthetic rationalizations for colonization, exploitation, extraction and anti-Blackness. Our discipline is responsible for developing hierarchies of cultural production that have contributed directly to social and systemic determinations of whose lives matter and why… In light of this historical reality, we believe that undoing persistent, recalcitrant anti-Blackness in our discipline and in our institutions must be the collective responsibility of all faculty, here and elsewhere.’

Are you a black scholar interested in Christopher Marlowe’s plays, Transcendentalist poetry, or P.G. Wodehouse’s novels, without any racial angle? Too bad. This department, while very committed to Black Lives Matter, is not interested in your particular black life, apparently.

The announcement that UChicago English students must commit themselves to working with a field dedicated to a particular skin color is, by itself, appalling. But it passes into the ridiculous since, on the very same department home page, UChicago advertises itself with this video: 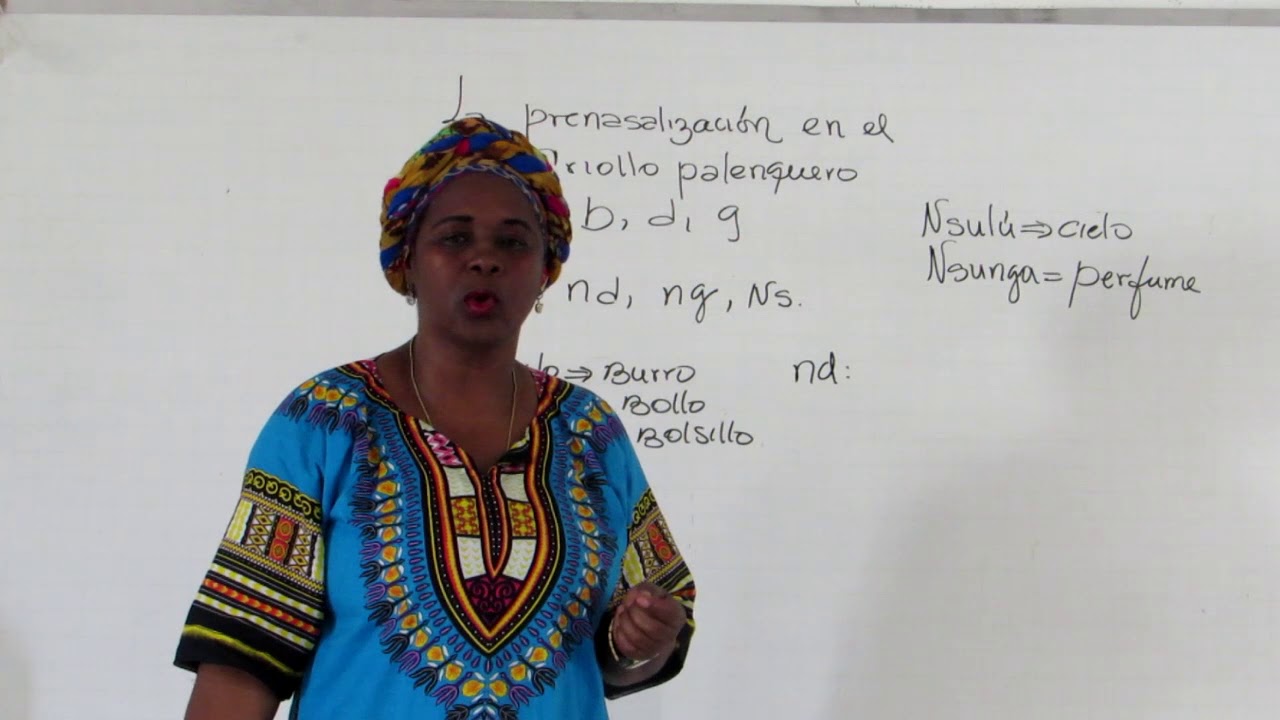 The Department of Education calls the university’s bluff. 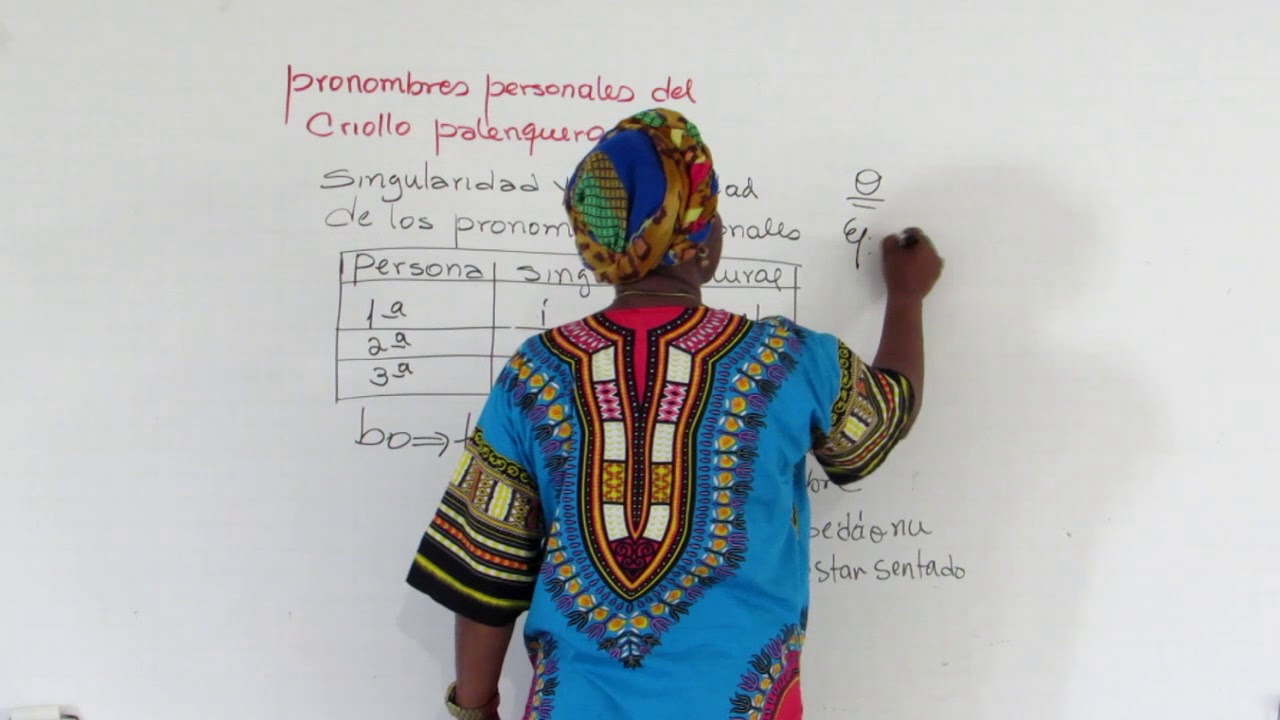 ... Since John Dewey in the 1920s, progressive educators, obsessed with what the world should be rather than in interested in what it actually is, have been preparing children for a softer, gentler and more indulgent place by encouraging them to imagine that they are at the center of it. Thus education in the United States was transformed, for teachers as well as for their students, from a morally and mentally rigorous process that was also a plain and straightforward one into a mystery that only adepts, professionally trained in procedure rather than educated in substance, could comprehend, and in which ordinary people beyond the magic circle — including especially parents — have no business interfering. This mystification of pedagogy was associated directly with the advance of secular positivism, the rise of the public intellectual, the scientist, the ‘expert’ and the specialist, and the decline of the educated and cultivated non-specialist as a person worthy of intellectual respect.

It has also been the means by which the public-school teacher has sought to elevate himself to the exalted intellectual, social and financial status of the college and university professor. This ambition, alas, is an impossible one for the prodder of the dull sons of husbandmen, the keeper of the often violent products of the ghettos and the tentative coddler of the offspring of parents who financed and built the single-level brick-glass-and-plastic temples of learning in middle-class suburbs across the land. And so he looked in the opposite direction for his model of worldly success: the unionized working class. The result is the American Federation of Teachers and its lesser equivalents, whose members have succeeded in having it both ways: winning recognition as the cadet branch of the nation’s intellectual elite, and as members of the exploited and suffering industrial proletariat, the downtrodden but virtuous working classes.

The achievement might have been a lasting one. Instead it is failing and doomed to failure, for two principal reasons. The first is the public nature and ready availability of the compiled national educational statistics, which, when compared with those of numerous less wealthy and powerful countries, continue to demonstrate as they have for many years that America’s teachers can neither do nor teach. The second is the degenerate postmodern curriculum with which the pedagogical profession has replaced the traditional academic one, inculcating the principles of soft Marxism, rebellion and revolution, racism in reverse, sexual perversion, personal neurosis and a false, materialistic and corruptive metaphysics.

A worthy social experiment by a culture addicted to such exercises would be to tolerate a boycott of the schools by the AFT, allowing it to close them down for a period of, say, two years, after which a national evaluation would be conducted to determine how much of what the AFT and the media call ‘learning’ had actually been ‘lost’ to American children, and how great the resulting damage to the nation had been. We might then be in a position to decide whether our public ‘educators’ are essential, nonessential or expendable to society, or simply enemies of it.

An outstanding analysis highlighting several recent events which the 'woke' have used to signal their virtue and increase their social (and financial) capital:

Workers vs. wokeness: recognizing campus social justice as a luxury good - Jonathan Kay, Quillette, 16 November 2020
https://quillette.com/2020/11/17/workers-vs-wokeness-recognizing-campus-social-justice-as-a-luxury-good/
Turns out, these people aren't virtuous.  As these stories demonstrate, they are actually quite despicable.
0
ReplyToggle Dropdown
Msg 47 of 83 to Apollonius (Theocritos)Theocritos
In reply toRe: msg 46

Difficult to tell how much of this article/claim is genuine since Quillette is completely dominated by the Zionists. Many of them obviously quite nasty.

These conflicting results—one by voters rejecting racial preference; one by courts affirming it—bring into sharp relief what is arguably the largest divide between popular and elite opinion on any current controversial issue. The California vote on Proposition 16 was but the latest in a series of referenda in liberal states rejecting “affirmative action”:

Each of these results was regarded as surprising, even shocking, because elites in each state—Democratic (and, in Washington, Republican) governors and senators, newspapers, universities, churches, Silicon Valley, and even professional sports teams (California, 2020)—strongly supported affirmative action and vastly outspent its opponents.

No one should have been surprised, since these votes reflected public opinion in surveys going back decades. For example, Frank Newport, then Gallup’s editor in chief, writing about the Harvard case in 2018, quoted a question Gallup asked four times between 2003 and 2016:

Which comes closer to your view about evaluating students for admission into a college or university: applicants should be admitted solely on the basis of merit, even if that results in few minority students being admitted (or) an applicant’s racial and ethnic background should be considered to help promote diversity on college campuses, even if that means admitting some minority students who otherwise would not be admitted?

“Each of the four times Gallup has asked this question over a 13-year time period,” Newport emphasized, “between 67% and 70% of Americans chose the ‘solely on merit’ option.” WGBH in Boston (2018), Marquette University law school (2019), and the Pew Research Center found virtually identical results: 74%, 77%, and 74% respectively in favor of disregarding race and relying on qualifications only, even when the consequences were explained as they had been with Gallup.