Proud Boys   America - all of it

Interesting to note 2020 has a significant dip.  Coincidentally we were in lockdown for most of it.

So, do we get to pick who goes to the soylent green plant first? Flat earthers are really funny, you know?

So now you're insulting couples who are infertile?

In your country infertile couples are prevented from adopting children? How barbaric!

You implied you started with nothing, as did your children.  No home, no money, nothing.

After my first wife and I came back from Italy we rented a room in my family home from my father and stepmother. I went looking for a job the day after we got back to CA and started work the next day. One month later I had saved enough to rent an apartment, so, yes, no home, no money, nothing. I learned, from a very early age, that everything must be earned. My first steady job was cleaning a small butcher shop every Sunday after church. About 6 hours. I went back there every monday to get my $8.

I was a check out chick when I was in high school.  God I hated it!  Also, how much time would any of these horrid choices take away from study and homework?  And perhaps if the minimum wage was not so insultingly pathetic, kids WOULD do these jobs, rather than sell drugs for a much better profit.

OMG! Apparently, you were the classic teenager. Taught, it seems, that the world owes you a living! Seems to me, also, that you are still that person and justify that nonsense by championing everyone else to have that same attitude. Let me tell you a story.

When I was 17 I had made this great list of good 'reasons' why I needed to get a car. Caught my father (it was just my father and I in the house) at his morning coffee and read off that list to him. He leaned back in his chair and said; "You've got some good points, there, let me think about it and I'll talk to you when I get home tonight".

He came home and I said; "Dad, did you think about what I said this morning"? "Yep", he said, "and it's all taken care of". I could not believe this was so easy. I was getting a car! As I was feeling my joy at being so spoiled he interrupted my thoughts. "So, tomorrow after school take the bus to san francisco. Get on the streetcar outside the terminal and get off at 6th and Market. On the corner you'll see a store named "National Shirt Shops". Ask for the manager and he'll get you started. You're working there 3 days a week after school and all day on Saturday." I worked there for two years until I went into the Air Force. And, from my first paycheck everything I needed was supplied by my father. Everything I wanted? My father would say "When do you get paid"?  It wasn't until my son was born that I realized what a great service he had done me that day, and all the days that followed.

I have very little time, and there is a lot to unpack.

0
ReplyToggle Dropdown
Msg 70 of 87 to My Preferred Pronouns Are Me & Mine! (bobrazz)bobrazz
In reply toRe: msg 64

Adaptation is essential to evolution. 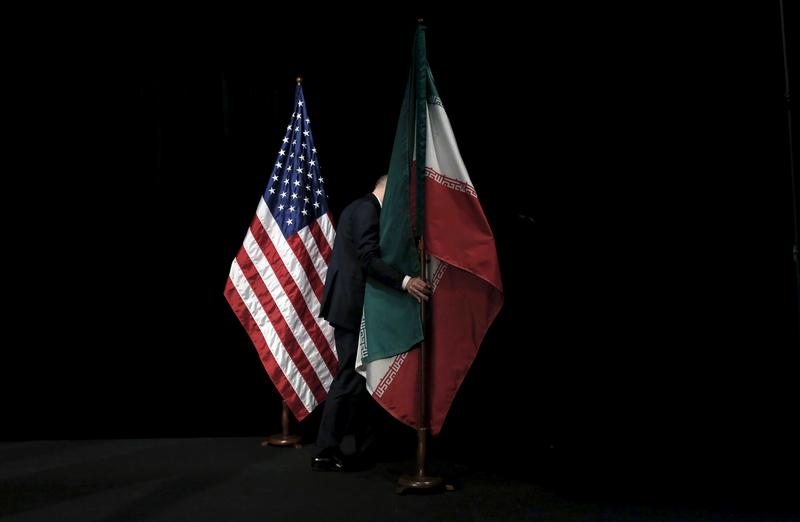 Government analysts and private sector investigators were able to rapidly attribute to Iranian hackers a wave of thousands of threatening emails aimed at U.S. voters because of mistakes made in a video attached to some of the messages, according to four people familiar with...

Who the hell do you think you are passing judgment on a stranger from another country? You have not been able to substantiate your charges of this phantom "systemic racism" in the USA so you simply resort to childish, yet vile, schoolyard taunt once again. Yet, you live in a country where actual racism is still very common against your black and yellow skinned residents. From that bastion of US conservative propaganda cnn;   https://www.cnn.com/2018/08/07/australia/australia-racism-interview-intl/index.html

But this diversity has often come hand-in-hand with discrimination against immigrants, from the infamous White Australia policy in the mid-20th century that effectively banned non-European migrants from settling in Australia, to the One Nation political party formed in 1997 to oppose Asian migration.

It's clear you're consumed by hate. Most likely self hatred that you simply direct at others. You, clearly, deserve every misery this hatred brings you. Enjoy!

I have to laugh, Jen.  My own little gold mine?  Nope, it was my grandfather's gold mine, that he and his sons actually dug out of the side of a hill, by hand, with pick and shovel.  It supported them enough that grandpa & grandma were able to build a 2-room cabin and raise 11 kids in it.  Yes, they were dirt poor.  You can twist it any way you want to, but the facts remain the same.

Sorry to disabuse you, but after the late 1800's, black citizens did own property.  A good number of them took advantage of the Homestead Act.  Yes, slavery was abominable.  Yet it was practiced all over the world.  At least in the U.S. and other civilized countries, it was abolished.  Yeah, we were/are white.  I'm not ashamed of that.  Yes, black people were enslaved and discriminated against that.  I'm sorry that happened.  Hanging onto the injustice that was done to them, instead of building on the strides that have and are being made to overcome it, only serves keep them victims.  I'm trying to word this to convey the idea that living your life as a victim, instead of acknowledging that wrong was done in the past and moving on, only perpetuates victimhood.  No amount of reparation will ever change the past.  The future can be changed, if one is willing to work for it.

Sorry, but I'm glad my facetious comment at least got the laugh it deserved.

The most facetious argument you could possibly watch now...

Some people don't like to hear this but the natural colour of humans (as with monkeys and apes) is pink.

It's only once we lost our hair that significant amounts of melanin began to be needed to help block the intense sun of the tropics.