Trump vs Democracy   America - all of it

Very smart move by the Speaker. No such person should hold public office. I hope they do take this further and replace him.

Where is the evidence that it is significantly more difficult for democrat socialists to vote than it is for Constitutional Republicans?

I love that distinction!  Trump spent four years wiping his ass with your constitution.

As for the question:  Just look at how Harris County votes in local elections.

The difference between us is I KNOW my country is racist.

You're blind to the fact it exists in yours.

Several senior Republican U.S. senators on Monday acknowledged Democrat Joe Biden as the country's president-elect after the Electoral College affirmed his victory, and rejected the idea of overturning the 2020 presidential election in Congress. 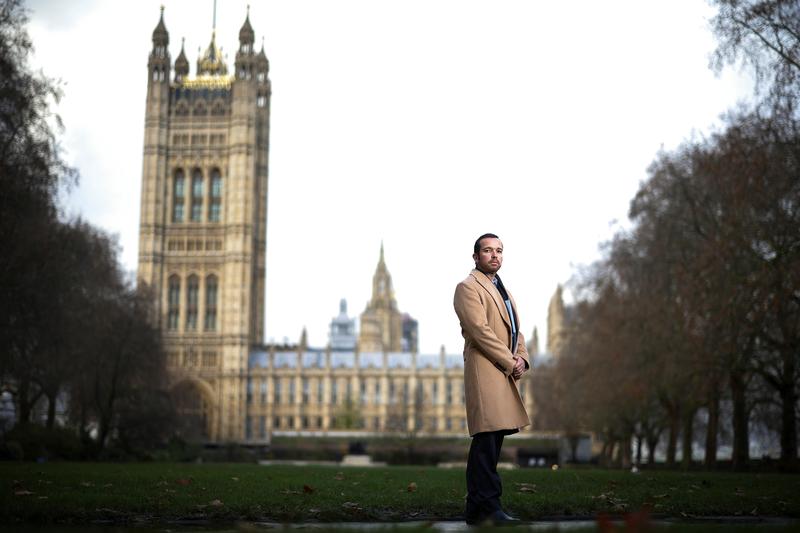 Conspiracy theories alleging that voting machines were used to steal the election from President Donald Trump pose a major threat to the worldwide market for electronic voting systems, the CEO of Smartmatic, a leading provider of such systems, told Reuters.

I love that distinction!  Trump spent four years wiping his ass with your constitution.

Really? How many USSC rulings stated he violated our Constitution during his term of office? Let's look at his predecessor;

Just look at how Harris County votes in local elections.

And, apparently, the Governor's policy did not deter the vote, but, increased it far more than the increase everywhere else in the country! You were saying?

And, apparently, the Governor's policy did not deter the vote, but, increased it far more than the increase everywhere else in the country! You were saying?

That just because he failed to quash the vote, doesn't mean he didn't try. 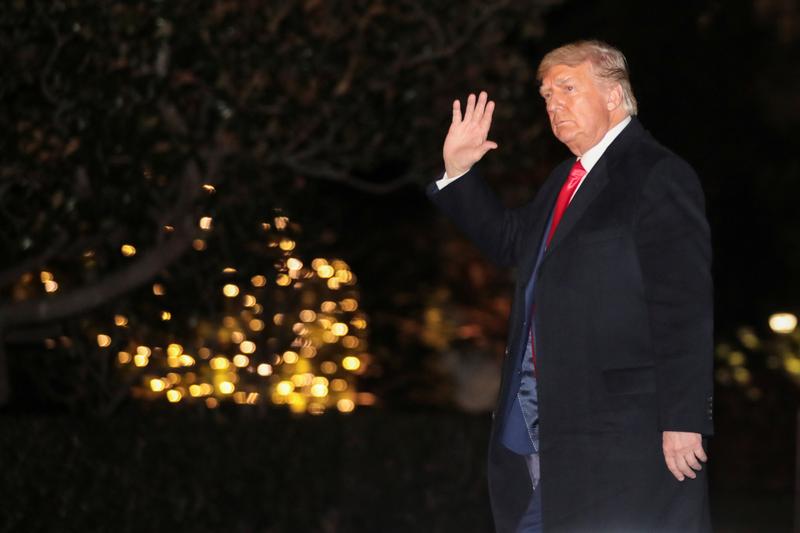 President Donald Trump is still involved in legal challenges to the 2020 election, White House spokeswoman Kayleigh McEnany said on Tuesday when asked how the president responded to the Electoral College vote confirming Democrat Joe Biden as the U.S. president-elect.

That just because he failed to quash the vote, doesn't mean he didn't try.

Then, simply, prove that he did. You believe he did, but, you show no factual basis for that opinion. Here's another factoid for you. The states that instituted picture id for voting (from the rooftops it was shouted suppression, suppression, suppression!) found no effect in voter turnout; https://www.heritage.org/election-integrity/commentary/new-study-confirms-voter-id-laws-dont-hurt-election-turnout

Researchers for the National Bureau of Economic Research found that between 2008 and 2016, voter ID laws had “no negative effect on registration or turnout, overall or for any specific group defined by race, gender, age or party affiliation.”

The new study also concluded that these results “cannot be attributed to mobilization against the laws,” contradicting critics who say election turnout has been sustained only by such campaigns.

Good for him. All Americans should be allowed to take legal recourse when they believe they were wronged. Hopefully, this chinese fire drill (  https://en.wikipedia.org/wiki/Chinese_fire_drill  ) of an election will prompt Congress to pass the necessary regulations that all states must observe in elections for federal offices.