0
ReplyToggle Dropdown
Msg 13 of 24 to slackerxslackerx
In reply toRe: msg 1

Emhoff does not appear to be in The Industry and will get a pass from me unless he turns political, in which case, welcome to the free-fire zone, Doug!

0
ReplyToggle Dropdown
Msg 14 of 24 to slackerxslackerx
In reply toRe: msg 2

The sloppy bastard needs to smarten up!

0
ReplyToggle Dropdown
Msg 15 of 24 to SQUADDYBSQUADDYB
In reply toRe: msg 14 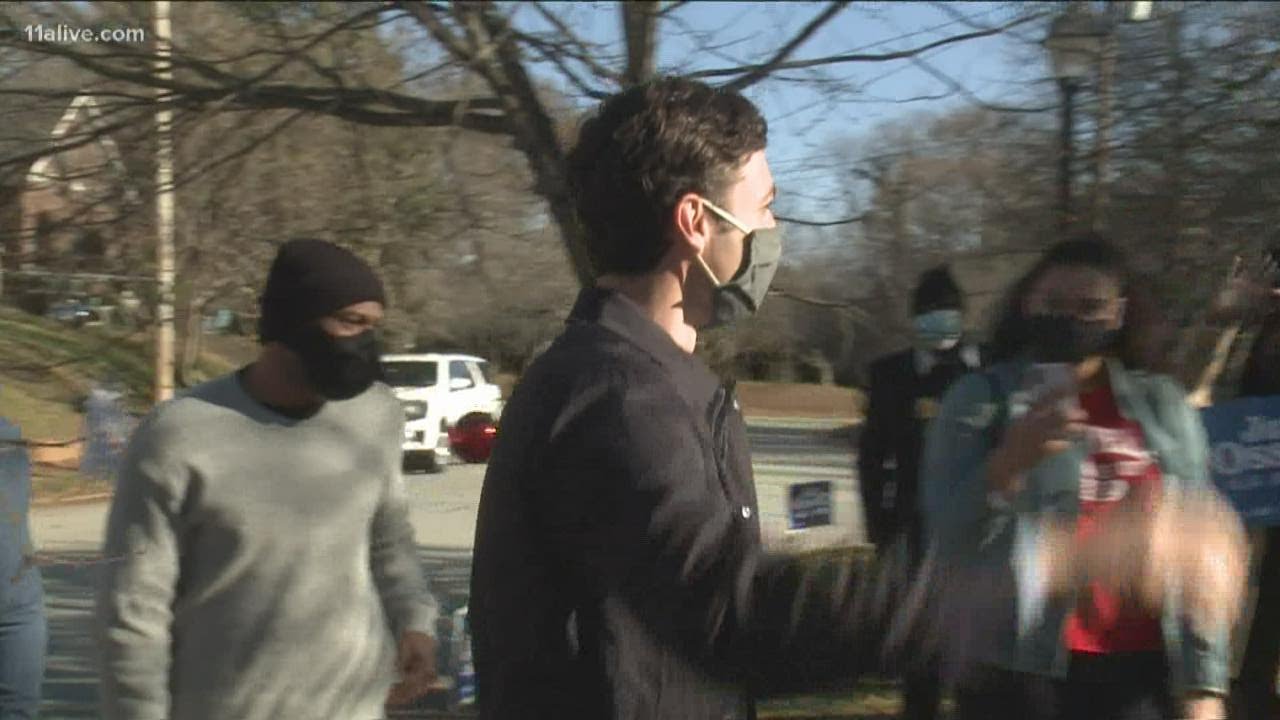 He's one of the candidates running for Senate. He face. Sen. David Perdue.

0
ReplyToggle Dropdown
Msg 16 of 24 to SQUADDYBSQUADDYB
In reply toRe: msg 14 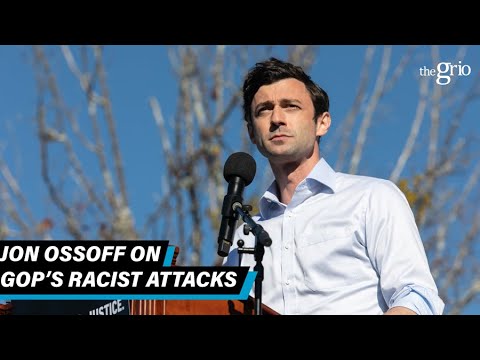 0
ReplyToggle Dropdown
Msg 17 of 24 to SQUADDYBSQUADDYB
In reply toRe: msg 16

Lawyer Roberta Kaplan at her New York vacation home. She has three cases pending against President Trump.Jackie Molloy On the other side of Donald Trump's turbulent presidency, the lawyers are waiting. Leaving aside his Senate impeachment trial, mounting government investigations include a civil probe by New York Attorney General Letitia James, a criminal probe by Manhattan District Attorney...

But I'm not sure why you'd high-light the ethnic origin of the poor Doug Emhoff (or that of Kamala Harris for that matter - though I think that maybe an important feature to understand what has made her).

The Deep Divide hits a new level of Stupid:

For a long time I had both Berry and BM on ignore, so I missed that post when it was first posted.

Berry and BM always struck me as a couple of Brits who agreed on almost everything, but whose British rivalry caused them to express that agreement loudly and endlessly, to the detriment of everybody around them.

WOW they do find you