Thanks, prayers can't hurt. Good will always helps. I'm more appreciative towards you than I may come across when discussing the other stuff.

I saw the movie too. It's hard to argue with Visconti , but the melodramatic content, particularly the use of Mahler's music in a way which wasn't very reflective of the inherent depth he instilled into it.

Half of American voters believe the system is broken. Democrats especially have no interest in fixing it.

Do you honestly believe Republicans would cross the aisle to help Democrats abolish the electoral system?

I assume you are talking about the Electoral College.  It would require a Constitutional amendment, passed by a two thirds majority of state legislatures.   So no, it's not going to happen.

The U.S. is a federal state.  Canada is similar and so is the E.U.   Individual states have, in effect, a  veto against altering the way the big things (like how presidents are selected) operate.

What is possible, is to reform voting regulations.  That's because they are there merely to enforce laws already on the books, such as that you must be an American citizen to vote or that you cannot vote twice.

I think you need to start with a uniform system of voting across all 50 states.

If you have concerns about mail in ballots, then fix what you think is wrong.

If you have concerns about voting machines, then switch to pen and paper (very difficult to hack).

And, most importantly, don't blindly accept every claim of voter fraud as true.  Investigate it.

With 20,000 troops in Washington, the US Capitol looks anything but the shining pillar of democracy it's supposed to be. Combined with Donald Trump's impeachment, it serves as a stark reminder that democracies are fragile, writes Kathryn Diss.

These are the very suggestions that those of us who ask for tightening up of voting procedures have been talking about forever.

And, most importantly, don't blindly accept every claim of voter fraud as true.  Investigate it.

Why do I have to keep repeating myself?  We don't blindly accept every claim of voter fraud.  They all have to be investigated on a case-by-case basis.

These are the very suggestions that those of us who ask for tightening up of voting procedures have been talking about forever.

I've only noticed people talking about this since mid 2020.

The electoral college, however, really has to go.

Why do I have to keep repeating myself? We don't blindly accept every claim of voter fraud. They all have to be investigated on a case-by-case basis.

US Election 2020: The 'dead voters' in Michigan who are still alive

Claims of dead people voting in the US election debunked

Were dead people in Michigan able to ‘vote’ in the US election? 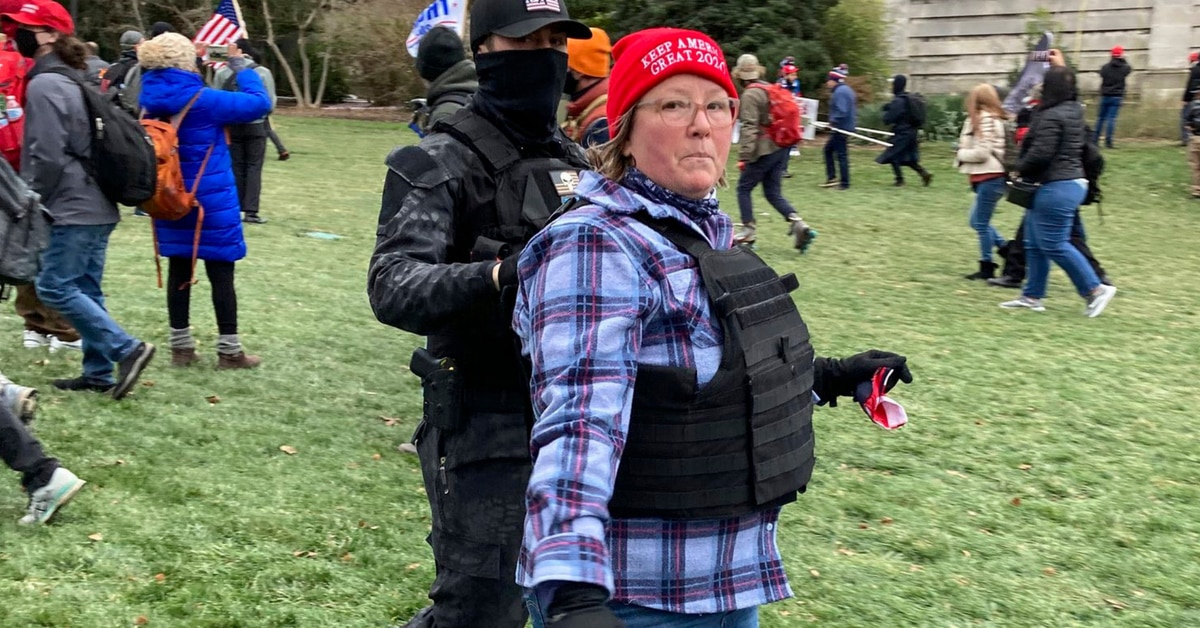 Lisa Marie Eisenhart, allegedly the mother of Munchel, was charged with conspiracy "with persons known and unknown," along with Munchel, according to a news release from the Department of Justice. 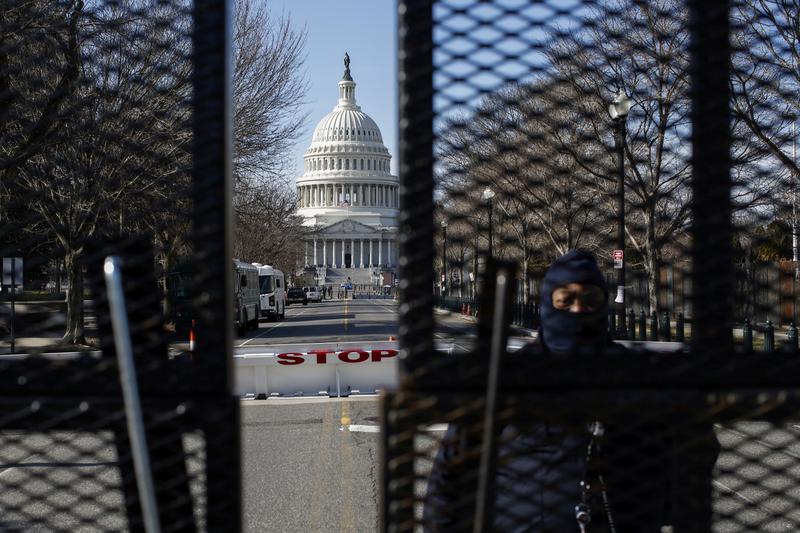 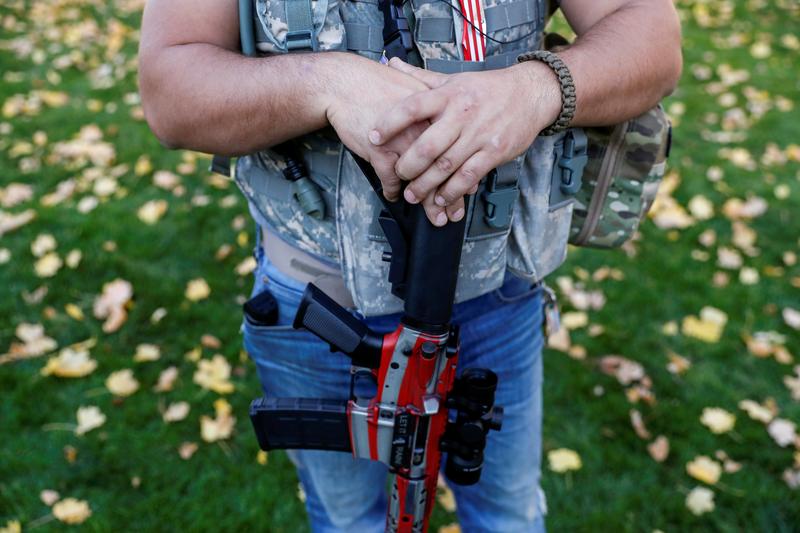