I live in central Tel Aviv the epi center of it all - what Hamas are after to hit are two major buildings , one is the Town Hall the other is the MOD if they could by chance hit either it would be a major coup for them

That hospital is certainly an interesting looking building! 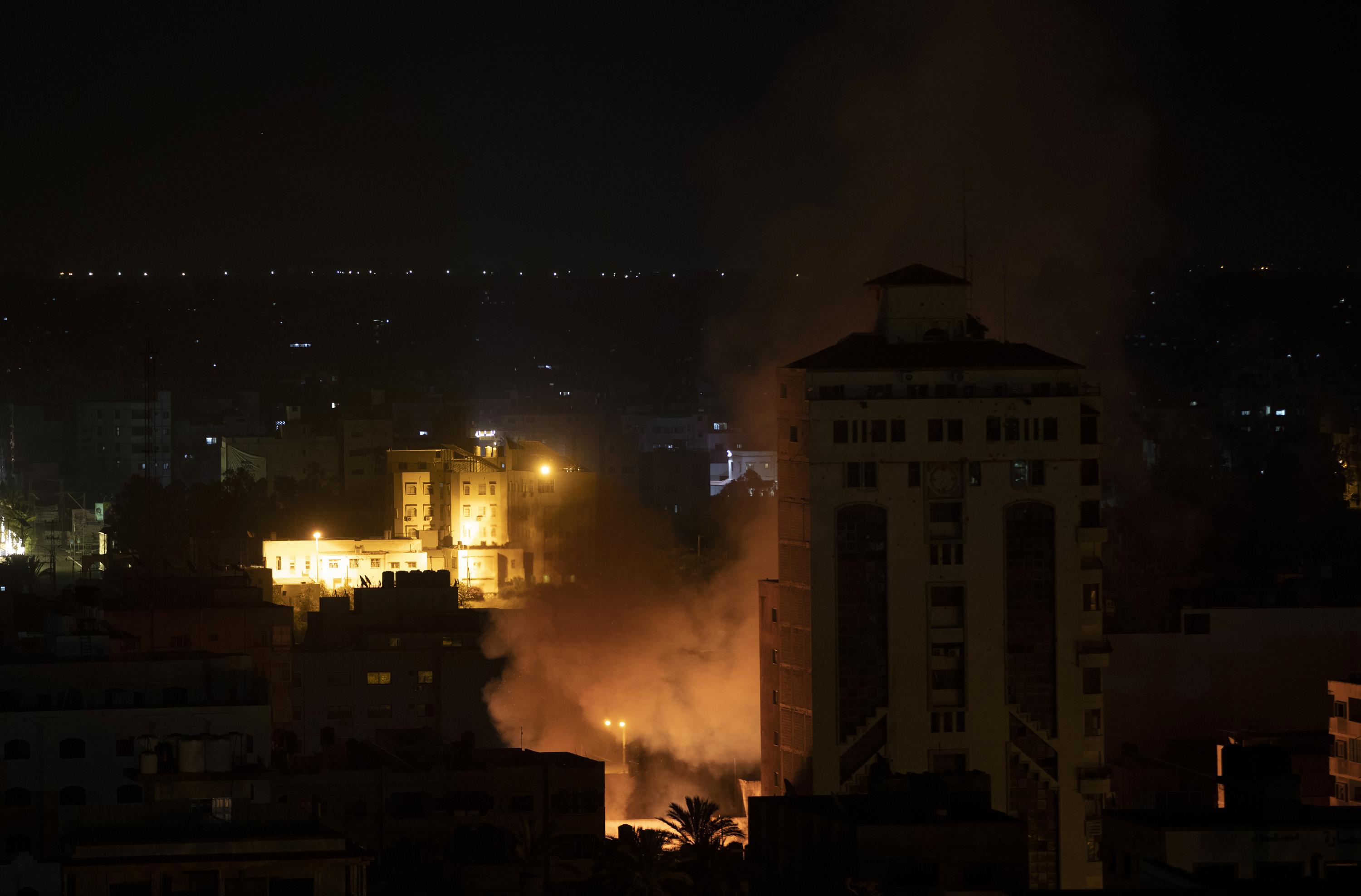 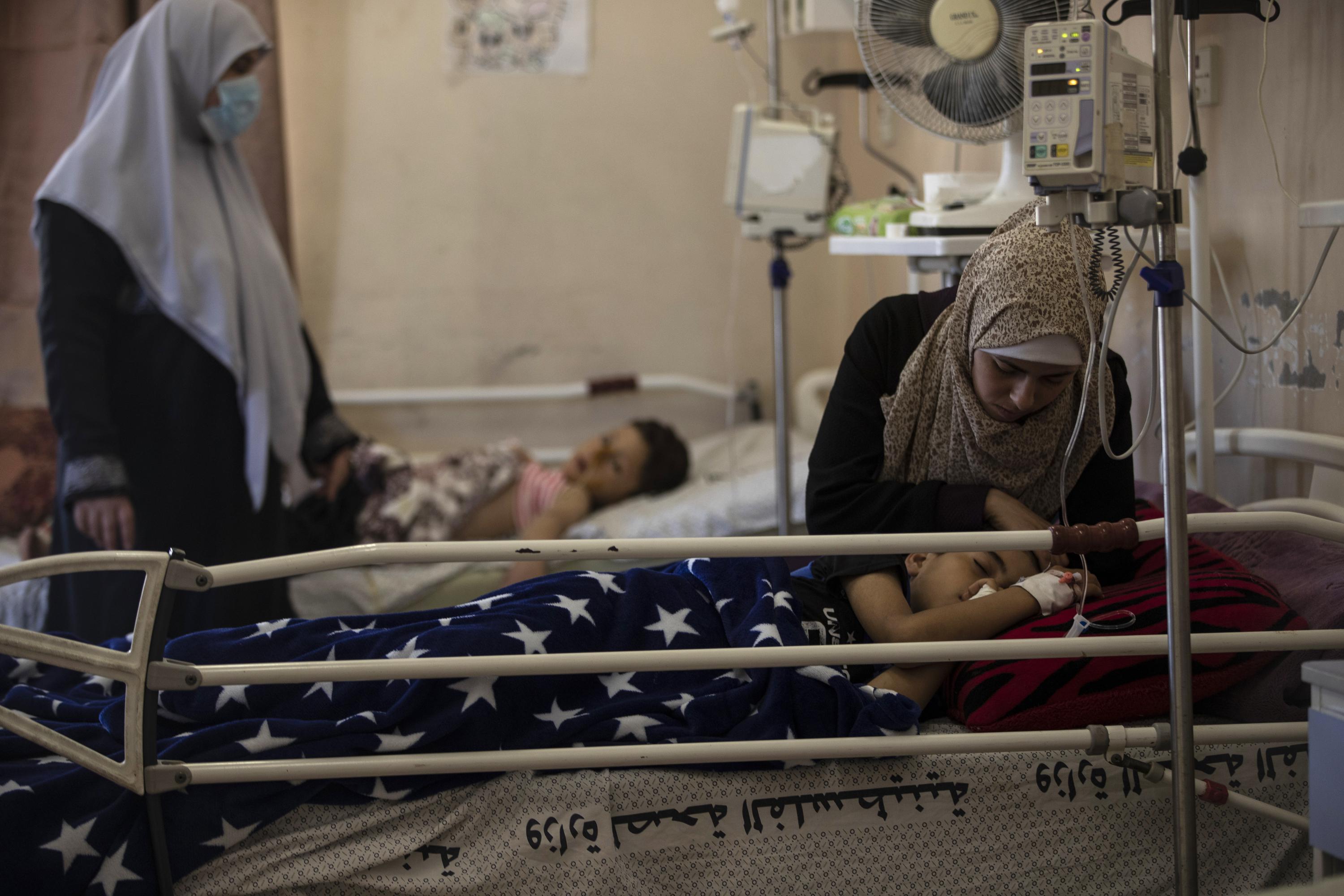 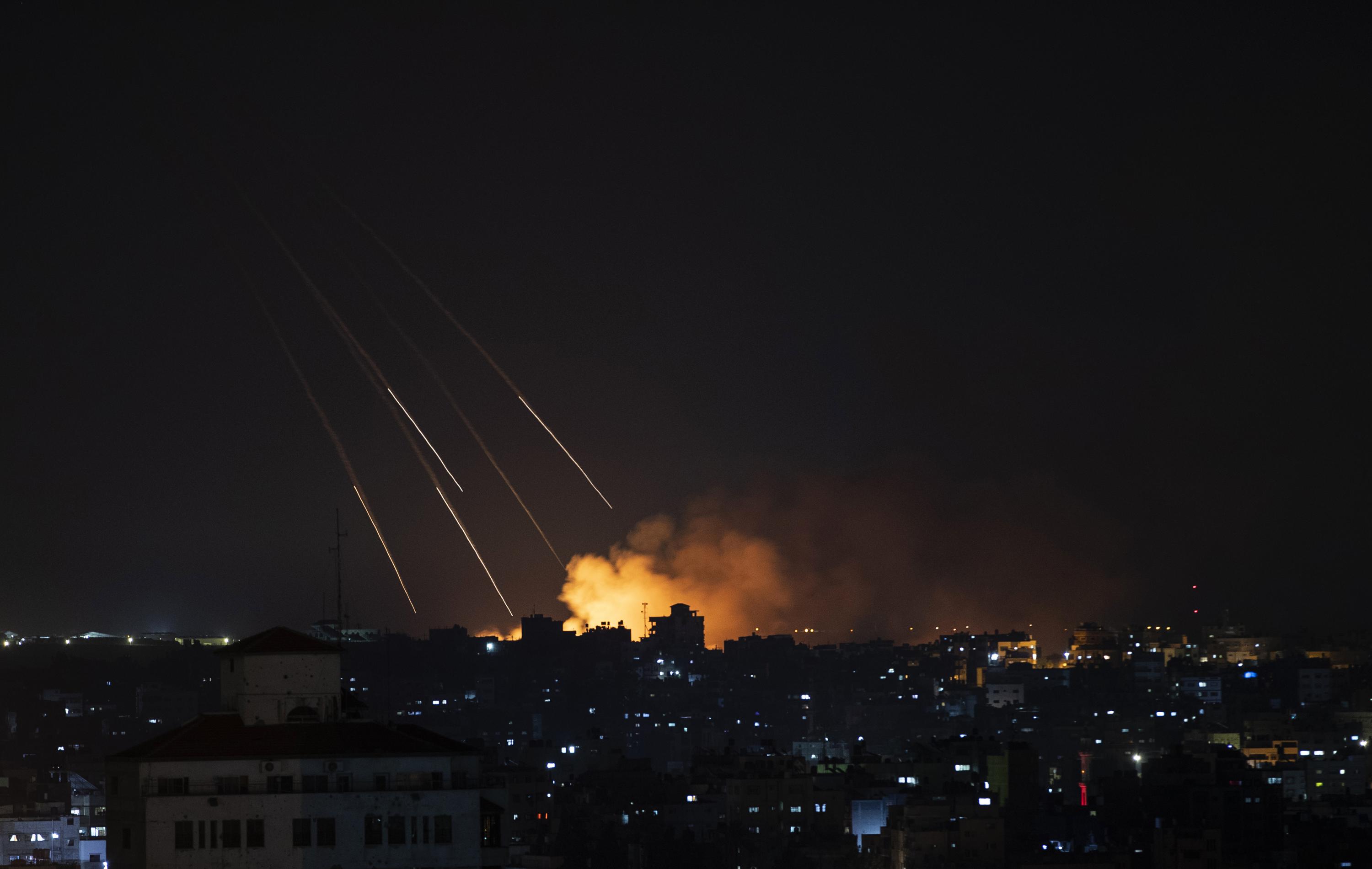 JERUSALEM (AP) - Israel on Thursday said it was massing troops along the Gaza frontier and calling up 9,000 reservists ahead of a possible ground invasion of the Hamas-ruled territory, as the two bitter enemies plunged closer to all-out war.

In 2014 I was commander of the Tank Operation in and around Gaza , the tanks  go in first followed by the infantry , it is very unlikely the IDF will want to get in too deep in to Gaza , getting in will be difficult getting themselves out would take a very long time and be expensve in Israeli casualties .

Historically the tanks have always had the highest casualties

Is that what you want to do?

Confused about what's happening in Israel and the Palestinian Territories? Let's catch you up

There is always tension in Israel and the Palestinian Territories, but recently they have intensified and this week, they erupted. We look at the region's history, what's happening now and what all sides are saying.