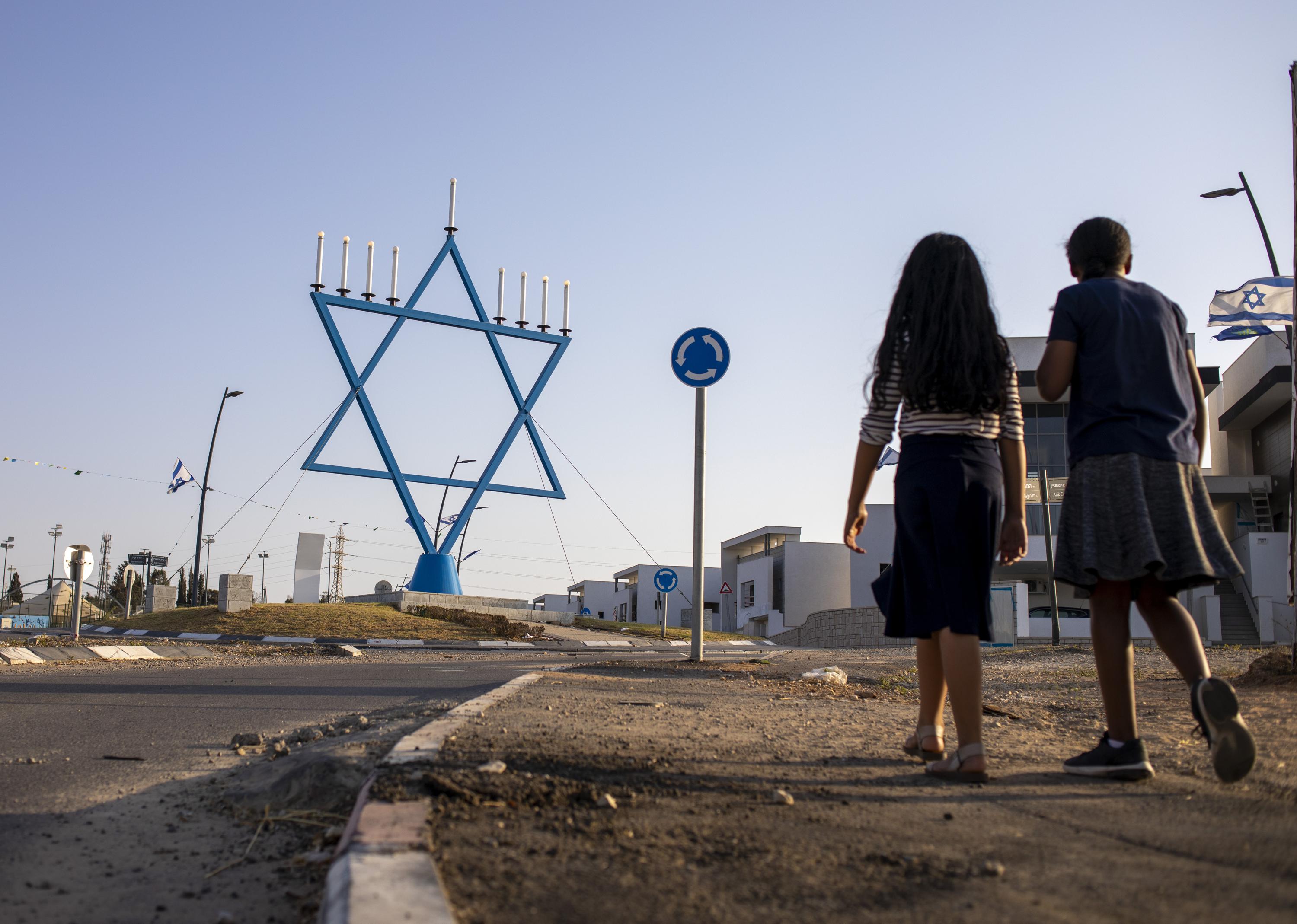 Despite calm, Israeli town copes with scars of rocket fire

SDEROT, Israel (AP) - Just three months after the latest war between Israel and Hamas militants in the Gaza Strip, the border town of Sderot appears to be on the road to recovery. The streets are bustling, and the town is filled with well-kept parks and playgrounds.

The Other poster bought his luggage here when he we was told to leave on OP he had driven people mad with mad unfounded allegations as you see here .

Please dont accuse me of bringing the half wit here as that is the last thing I need as if there were not enough prats that abound .

This was no war , wars are very different , Israel did not look for conflict with Gaza then or now .

I thought that we hugged and made up yesterday.

What's with all the gratuitous insults?

And what's with all the lies?

You go on and on about your love for Christmas.

All that we want is for our families to be able to celebrate Christmas, also. 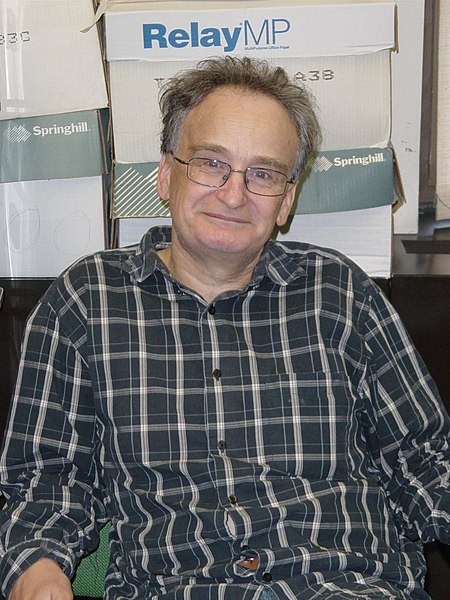 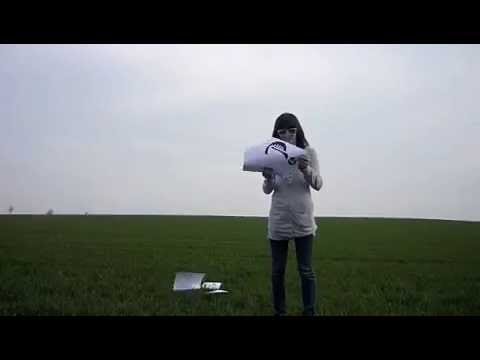