Mass shootings in the US   America - all of it 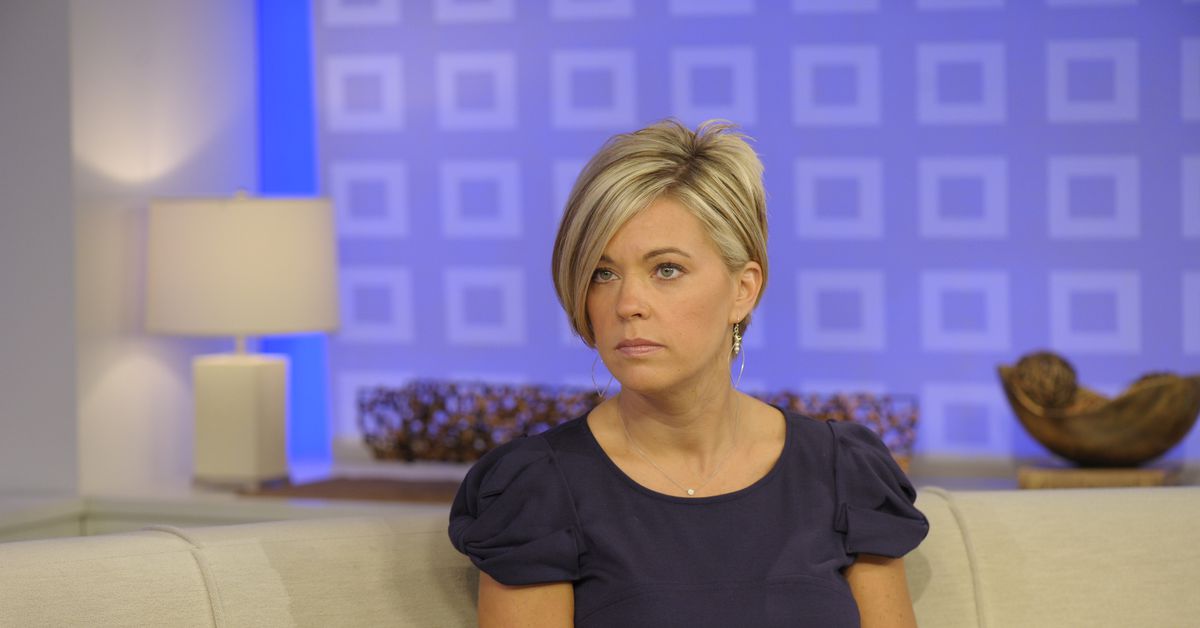 How the name "Karen" became an insult - and a meme. 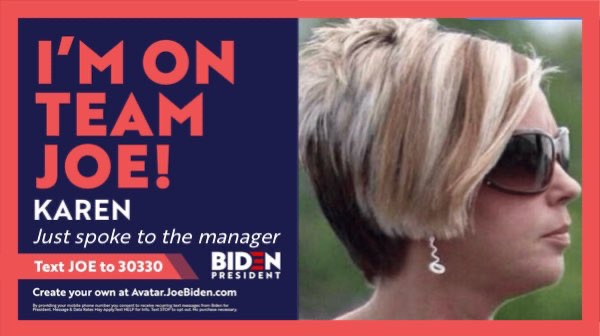 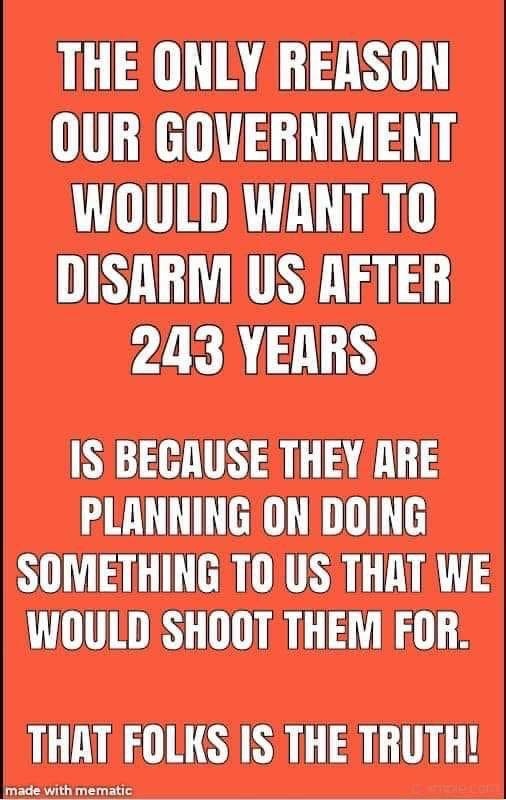 He thinks I'm an anti-vaxxer?

Jesus Christ! I knew he didn't pay attention to anything I said, but that's just deflating!

He thinks I'm an anti-vaxxer? Jesus Christ! I knew he didn't pay attention to anything I said, but that's just deflating!

Meddly is not the same kind of troll as Eldotardo - he's more intelligent and is part of a gang that's rewarded for his efforts.

0
ReplyToggle Dropdown
Msg 262 of 302 to BerryStephBerrySteph
In reply toRe: msg 261

Saudi shooter at Florida naval base had ties to Al Qaeda: US officials - ABC News

The gunman who killed three US sailors at a military base in Florida last year repeatedly communicated with Al Qaeda in the months leading up to the attack, US officials say.

The FBI cracked the iPhone encryption of the Royal Saudi Air Force trainee, second lieutenant Mohammed Saeed Alshamrani, 21, who was killed by law enforcement during the December 6, 2019 attack, US Attorney-General William Barr said.

Unlikely. They presumably have got hold of the content of some of his communications, but it will be by HUMINT.

The US Justice Department succeeded in unlocking the encryption on his iPhone after Apple Inc declined to do so, Mr Barr told reporters ... Mr Barr called on Congress to take action on forcing Apple and other tech companies to help law-enforcement agencies get through encryptions during criminal investigations.

If the US could break the encryption, Barr would not tell people and certainly wouldn't be threatening Apple and others to let the USG spy on us.

The new details, including that Alshamrani had been radicalised in Saudi Arabia years before he arrived in the US, raise fresh questions about the vetting of Saudi military members and trainees who spend time at American military bases.

The US has been radicalising Saudis for years and years - look up the Michael Springman whistle-blowing.

In February, an audio recording purporting to be from the Islamist militant group Al Qaeda in the Arabian Peninsula claimed responsibility for the fatal attack, but provided no evidence.

In other words, whatever communications he had were irrelevant to the attack (which is only the kind of thing that happens in the US all the time anyway).

Prior to the shooting spree, the shooter posted criticism of US wars and quoted slain Al Qaeda leader Osama bin Laden on social media.

That's disgraceful - Saudis behaving like people in a free society?

"The evidence we have been able to develop … shows that the Pensacola attack was actually the brutal culmination of years of planning," FBI director Christopher Wray told reporters

He must think we're idiots to tell us that.

0
ReplyToggle Dropdown
Msg 264 of 302 to BerryStephBerrySteph
In reply toRe: msg 263

Berry.  I noticed you poked your head in yesterday.

If you can PLEASE respect my rule about hijacking conversations, I'll give you another shot.  But there will not be "three strikes" this time.  I'll just boot you first time. 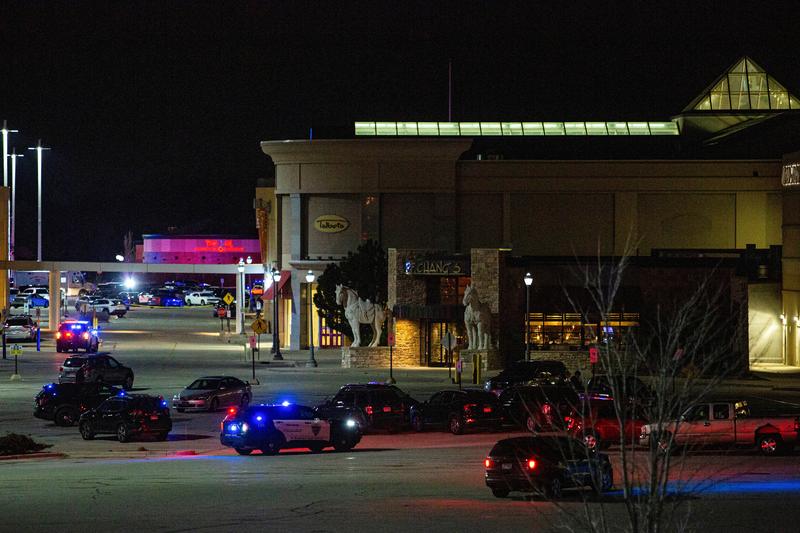 A suspect was at large after multiple people were wounded in an "active shooter incident" at a suburban shopping mall in Milwaukee, Wisconsin on Friday.

Eight people were shot in a daytime attack on Wednesday near a Philadelphia bus and subway station, leaving one person in critical condition and seven others wounded, authorities said. 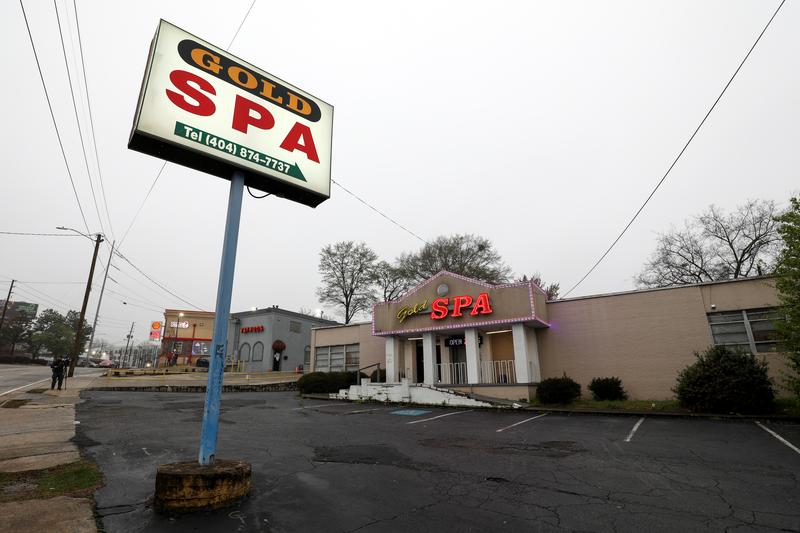 Eight people, six of them women of Asian descent, were shot dead in a string of attacks at day spas in and around Atlanta, and a man suspected of carrying out the shootings was arrested in southern Georgia, police said.