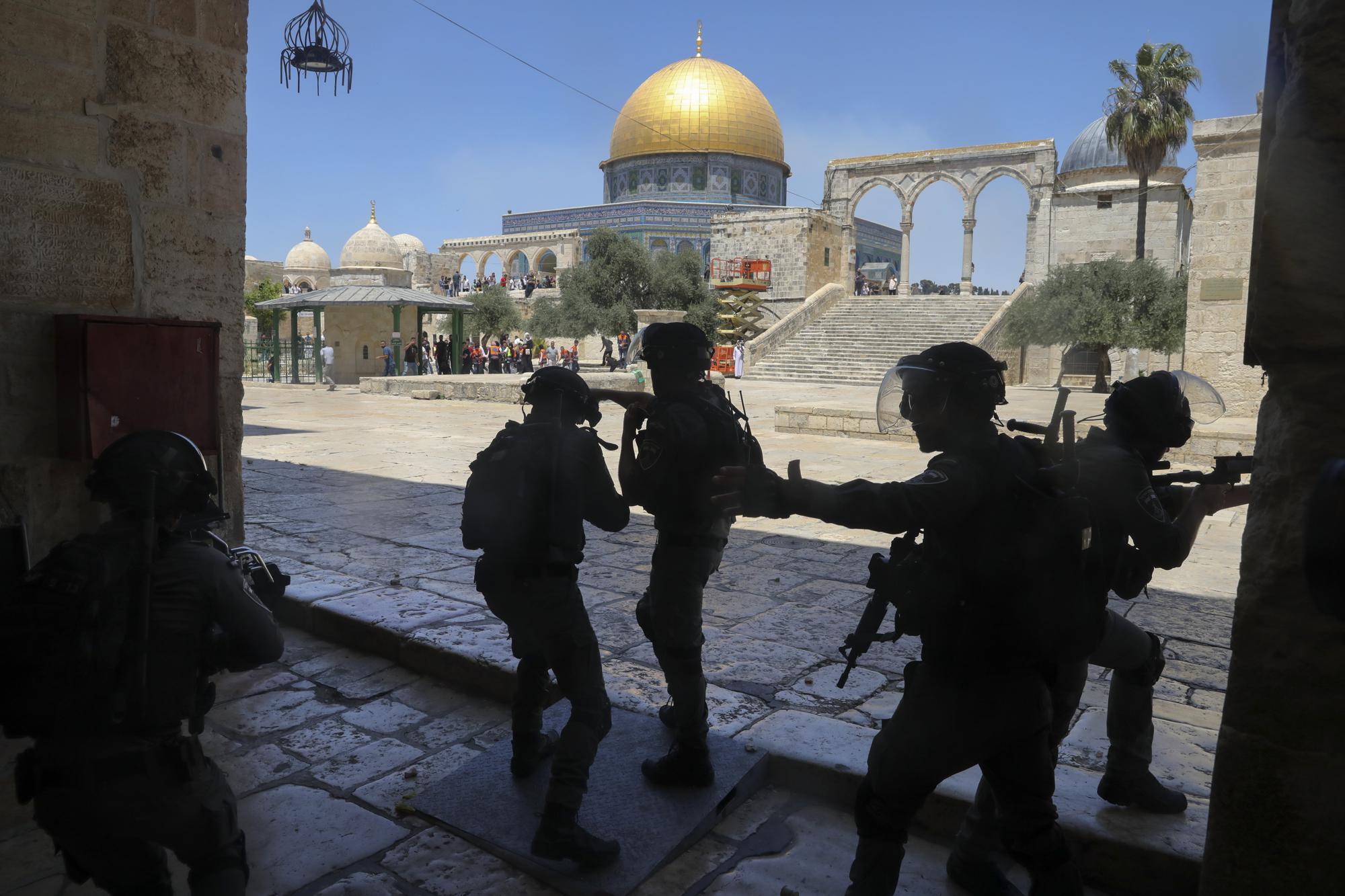 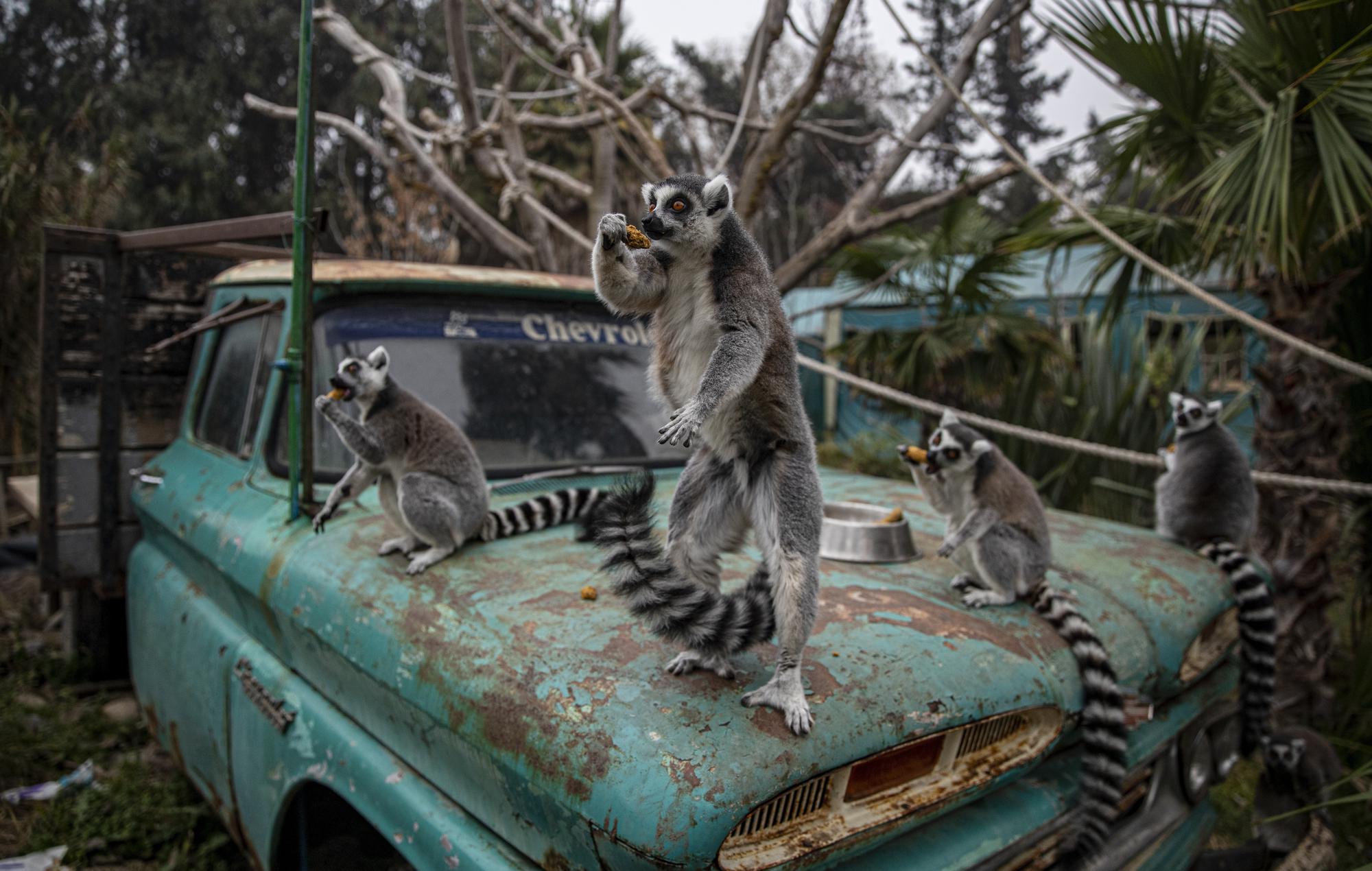 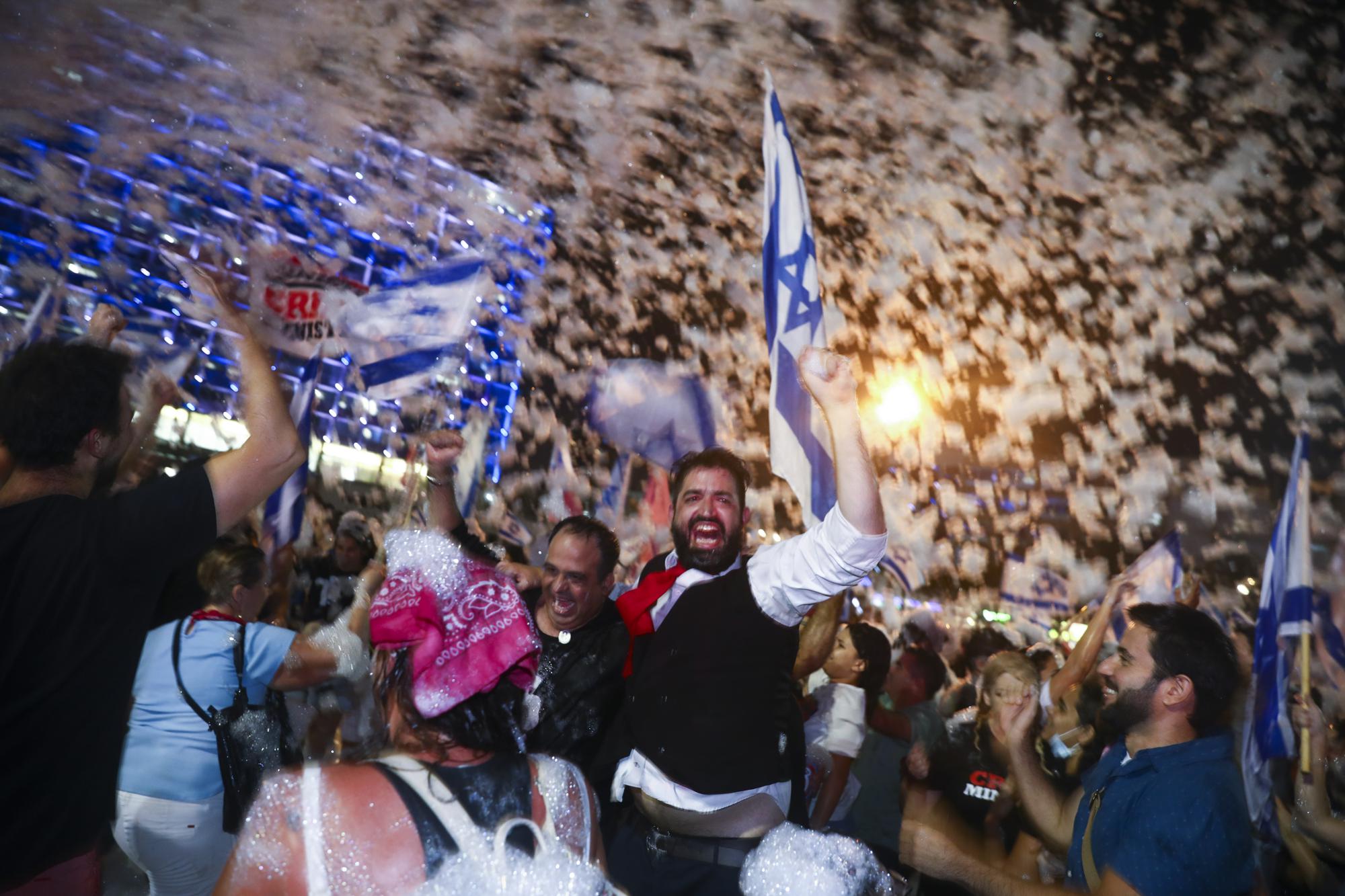 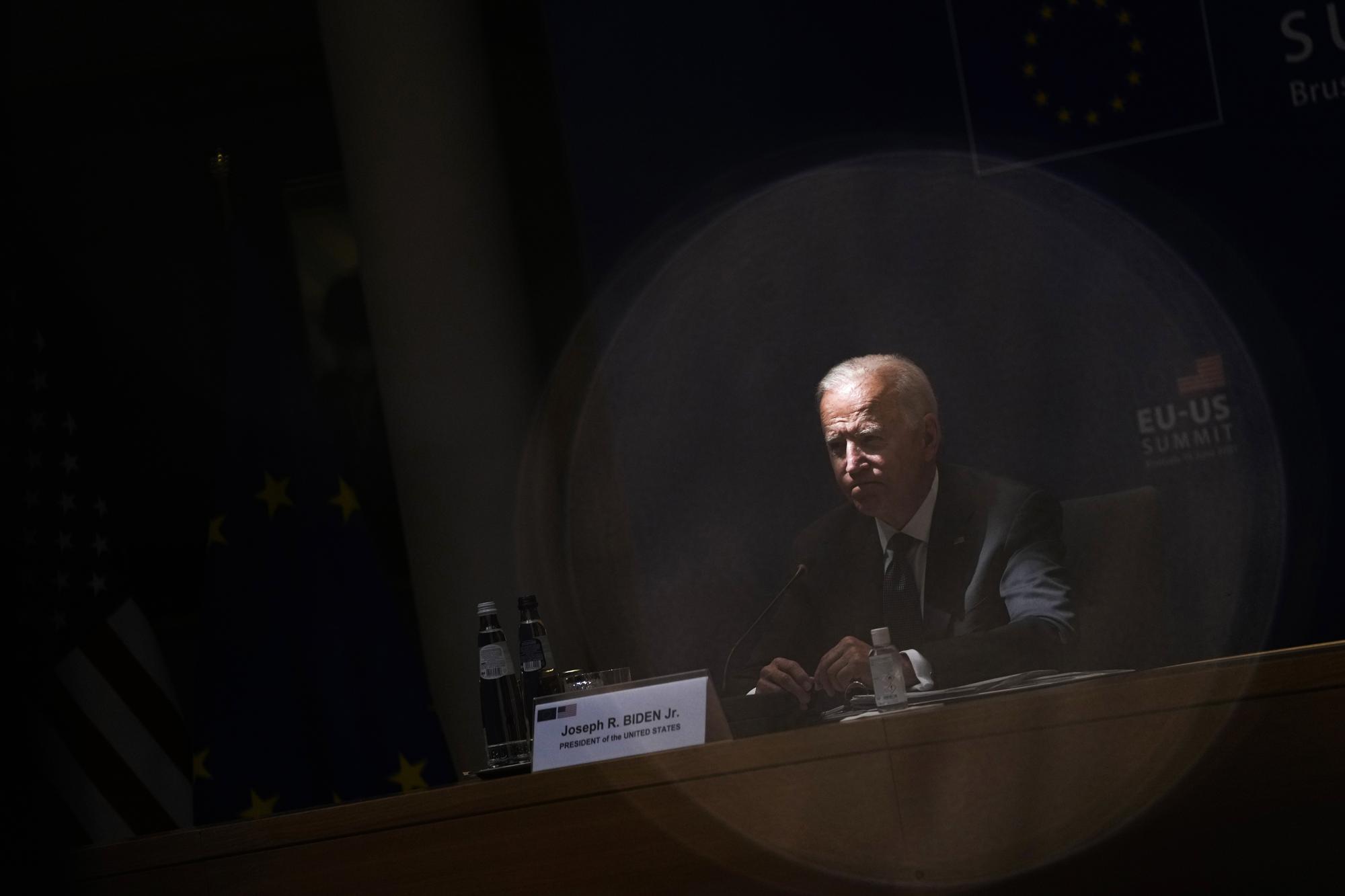 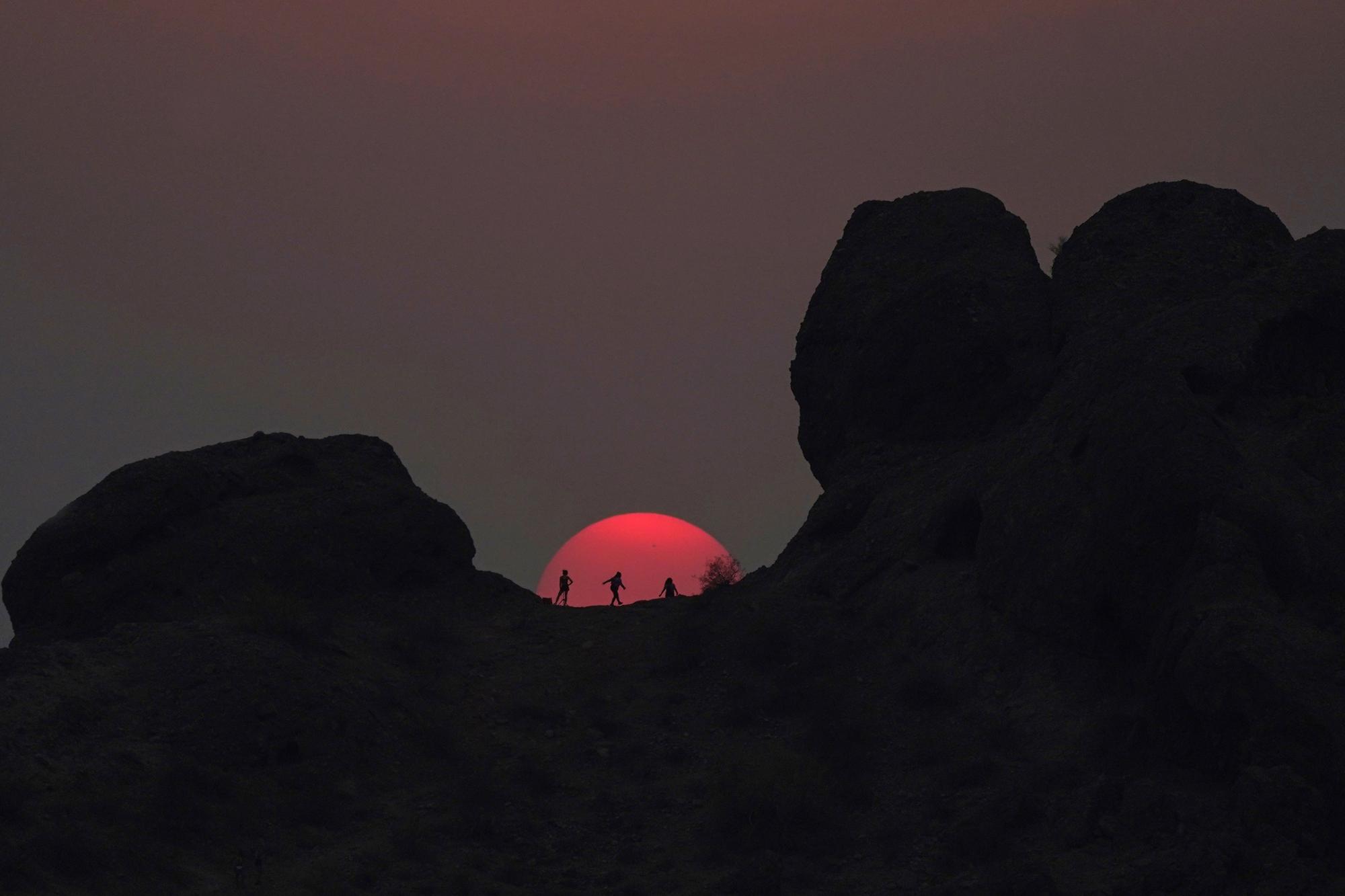 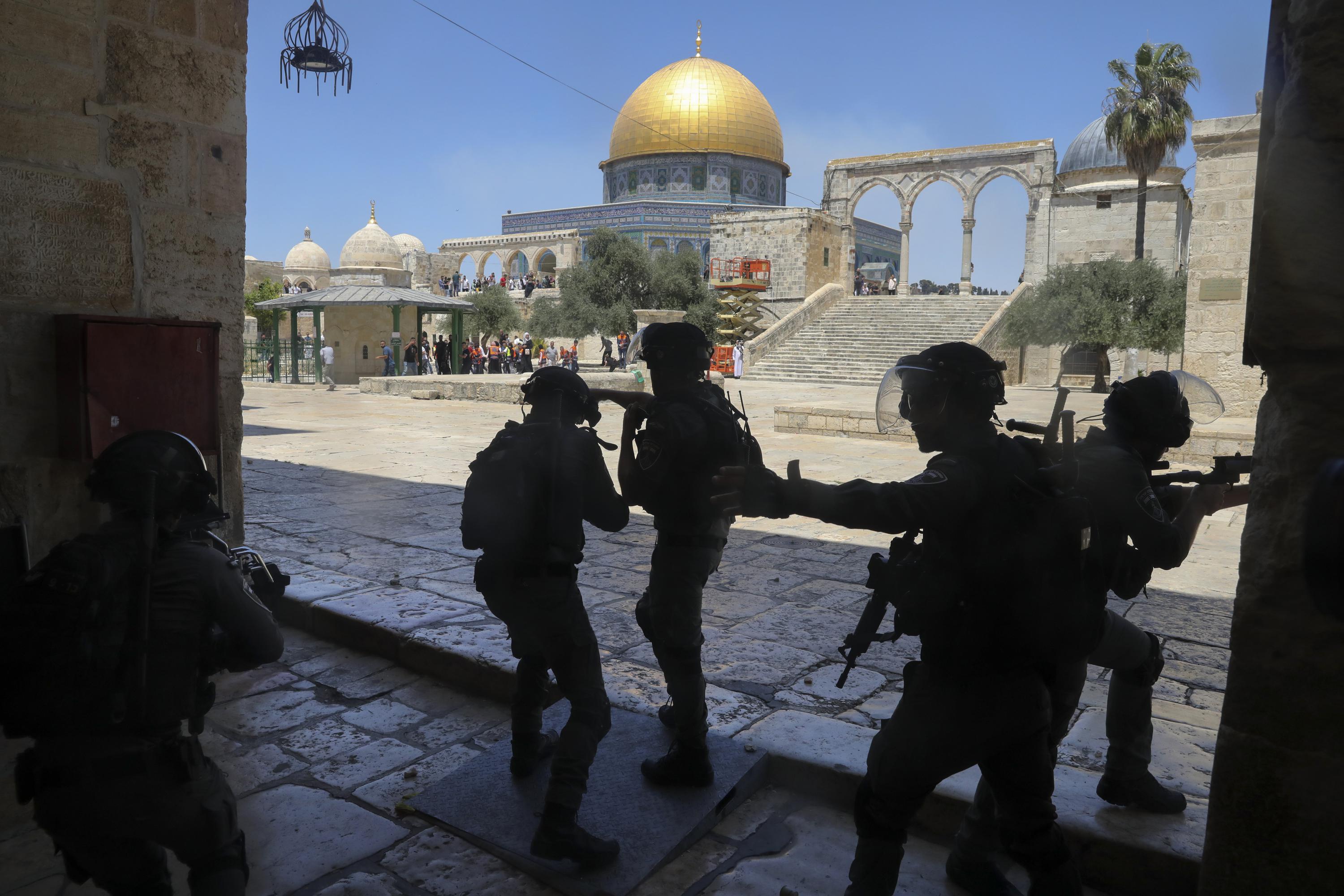 JUNE 12 - 18, 2021 From lemurs a troubled zoo in Chile, to Italian players celebrating during a Euro 2020 soccer championship game in Rome, to a transgender woman laughing with friends in Indian controlled Kashmir, this photo gallery highlights some of the most compelling images made or published in the past week by The Associated Press from around the world. 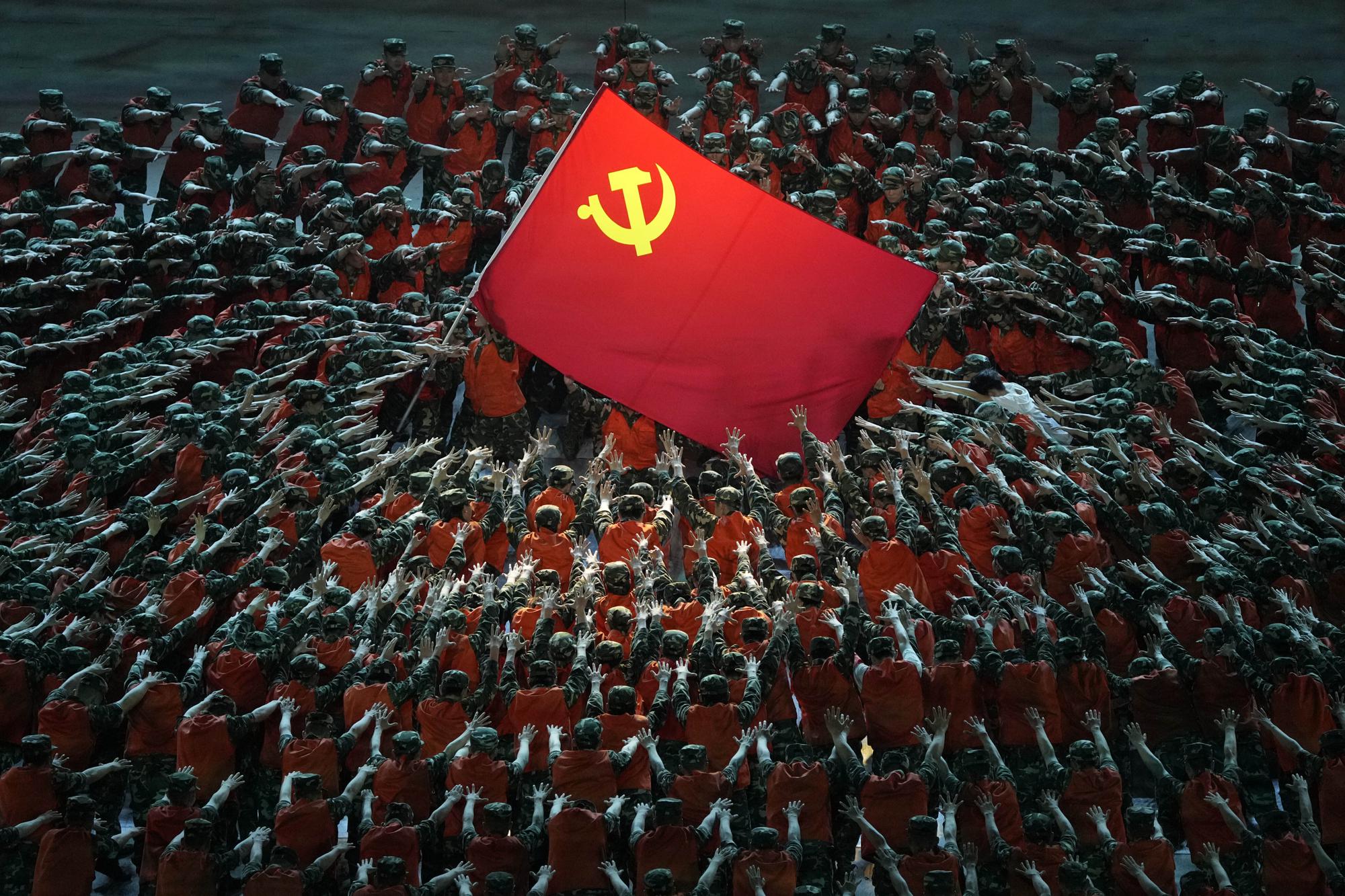 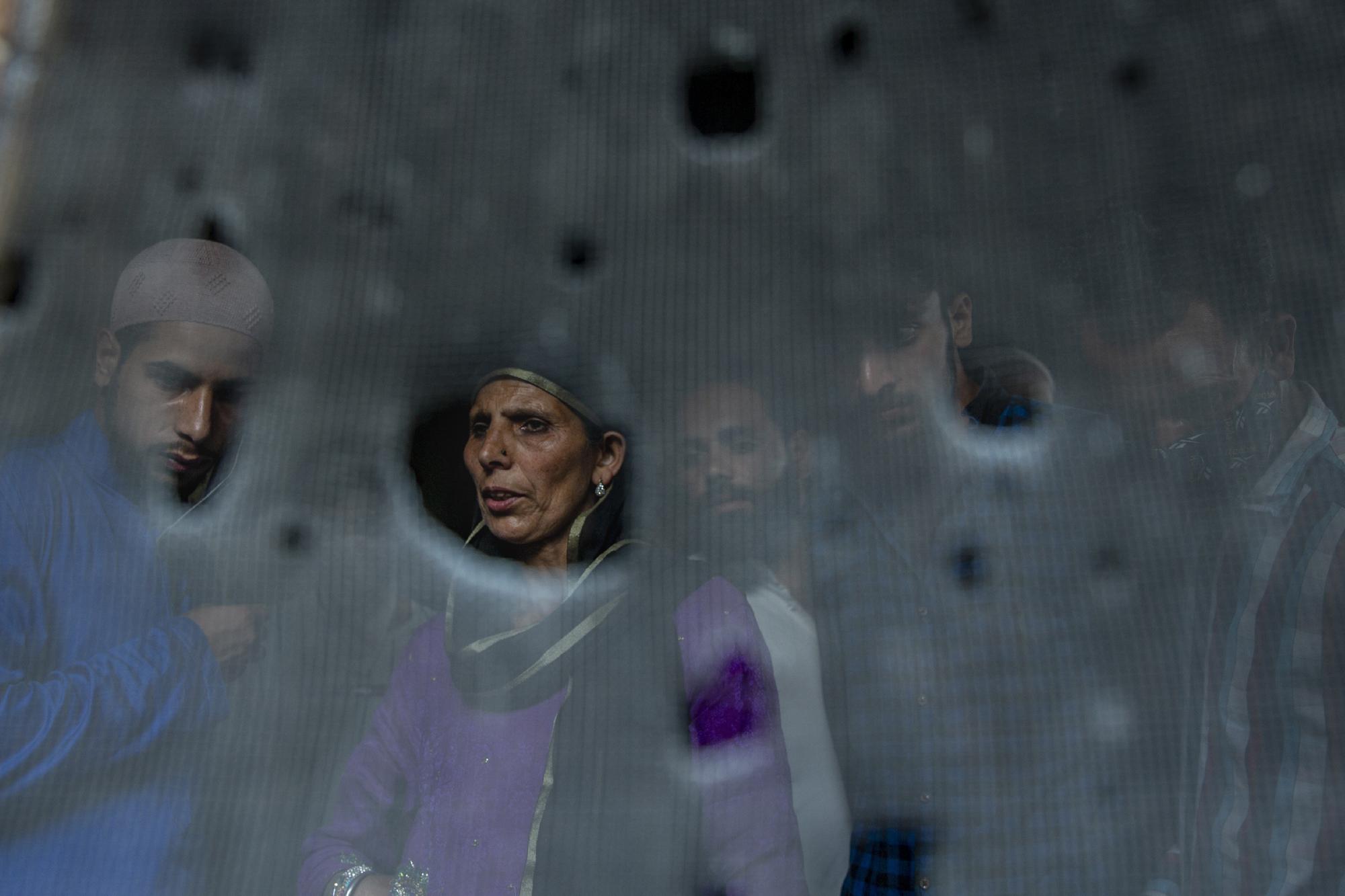 Kashmiri villagers are seen through the bullet ridden iron mesh of a window of a home where suspected rebels were taking refuge, after a gunfight in Pulwama, south of Srinagar, Indian controlled Kashmir, Friday, July 2, 2021. (AP Photo/ Dar Yasin) 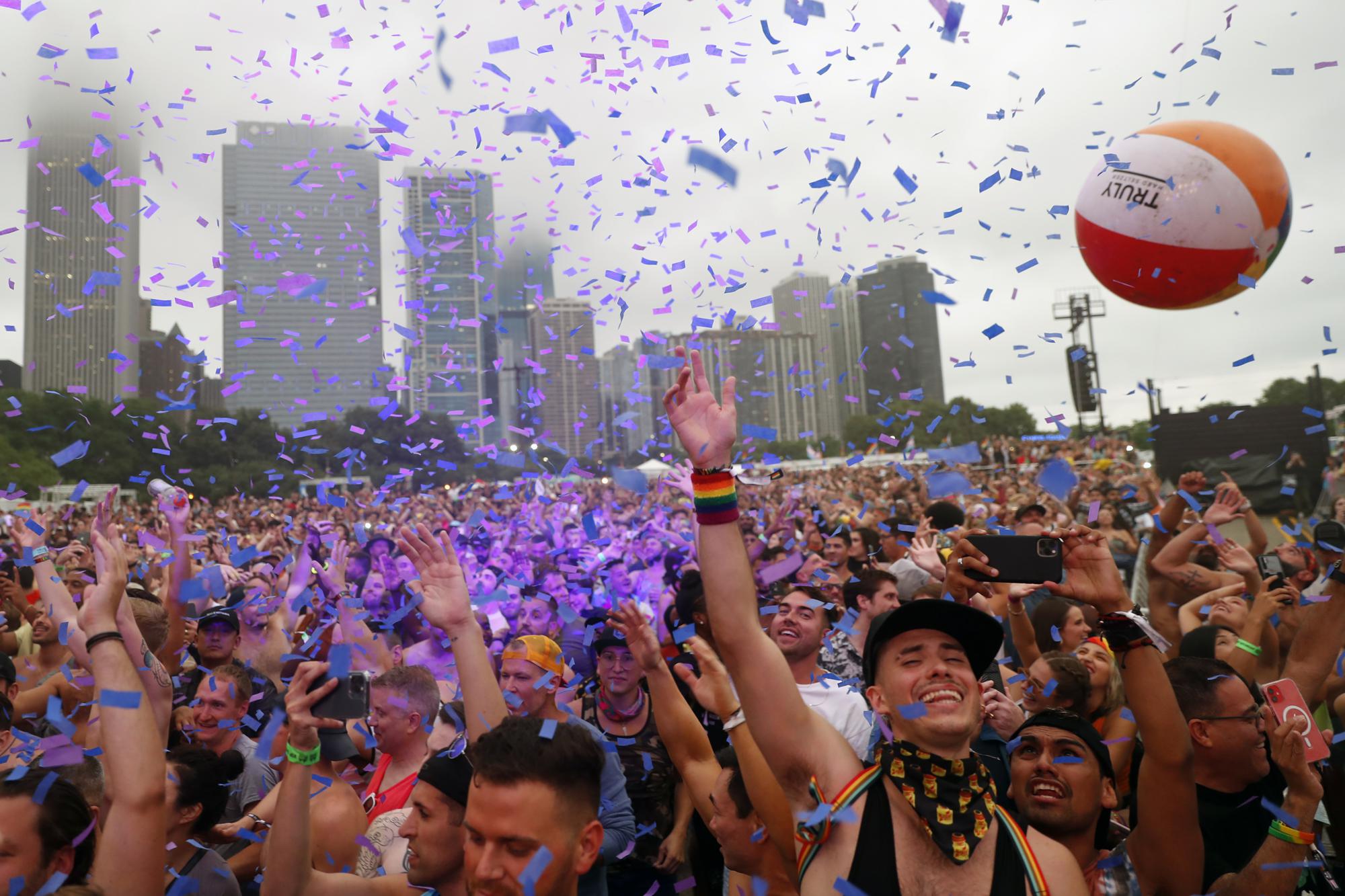 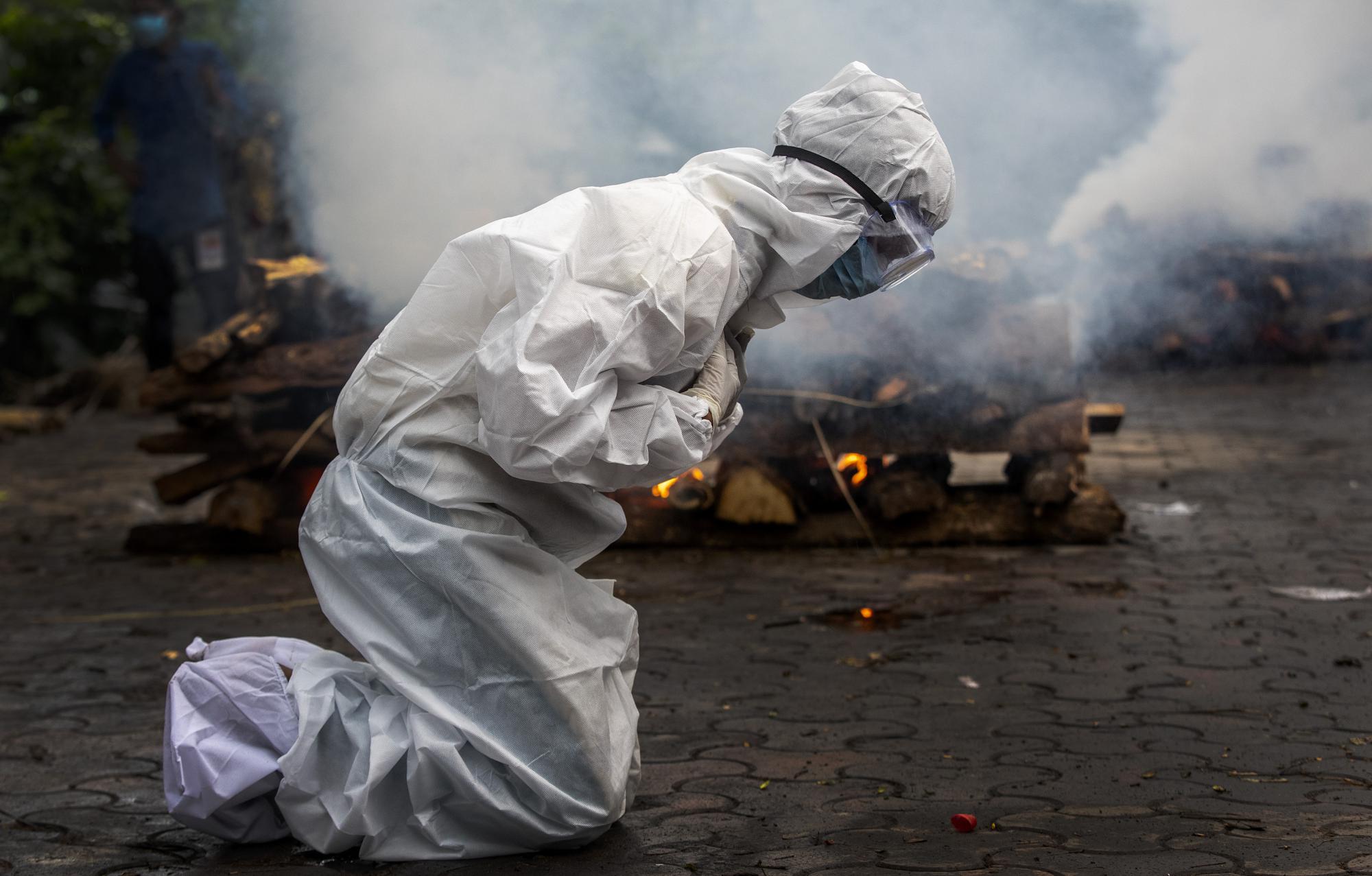 A woman breaks down as she prays before the cremation of a relative who died of COVID-19 in Gauhati, India, Friday, July 2, 2021. (AP Photo/Anupam Nath) 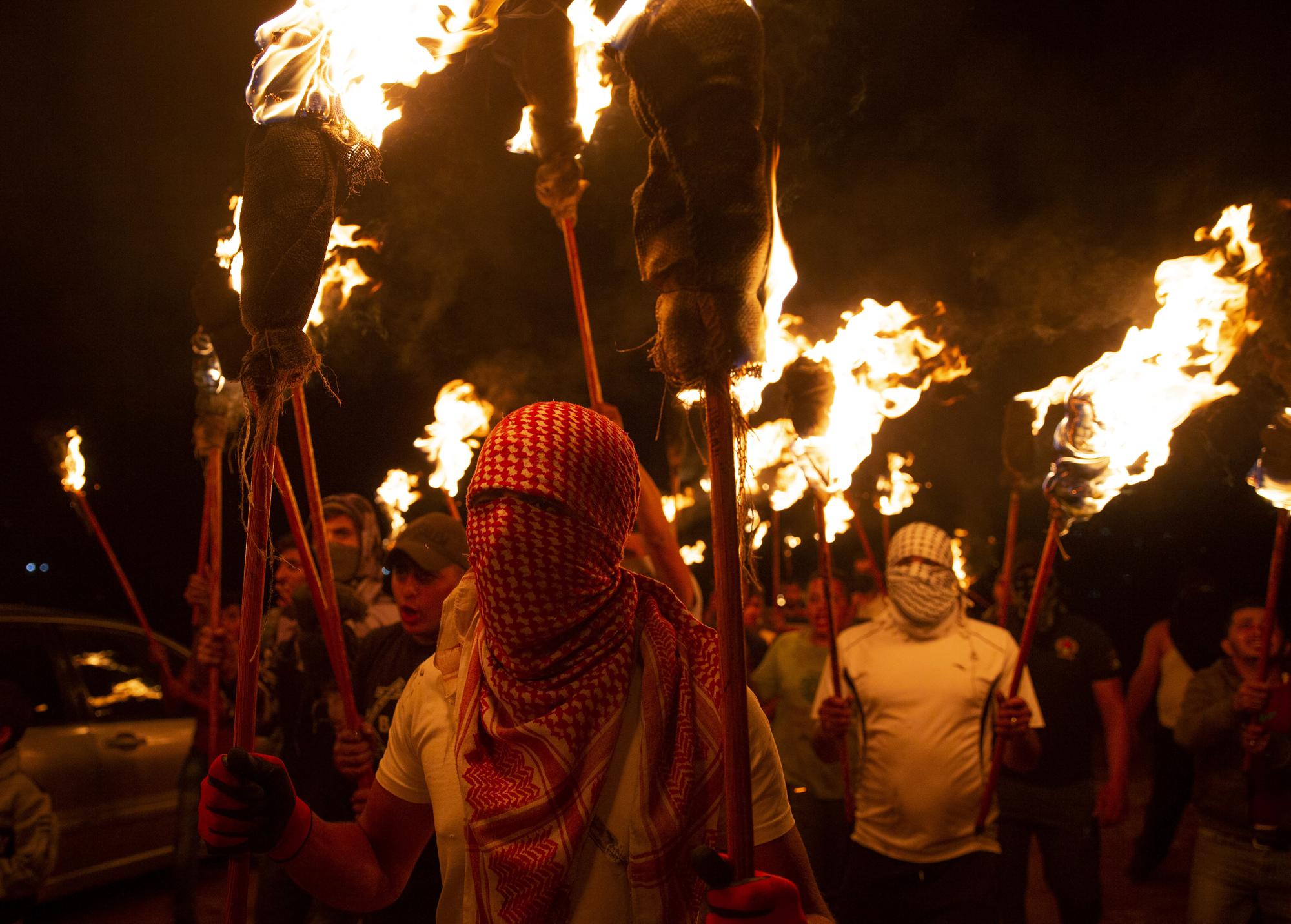 Palestinian demonstrators march with torches during a protest against the West Bank Jewish settlement outpost of Eviatar that was rapidly established the previous month, at the Palestinian village of Beita, near the West Bank city of Nablus, Sunday, June 27, 2021. (AP Photo/Majdi Mohammed) 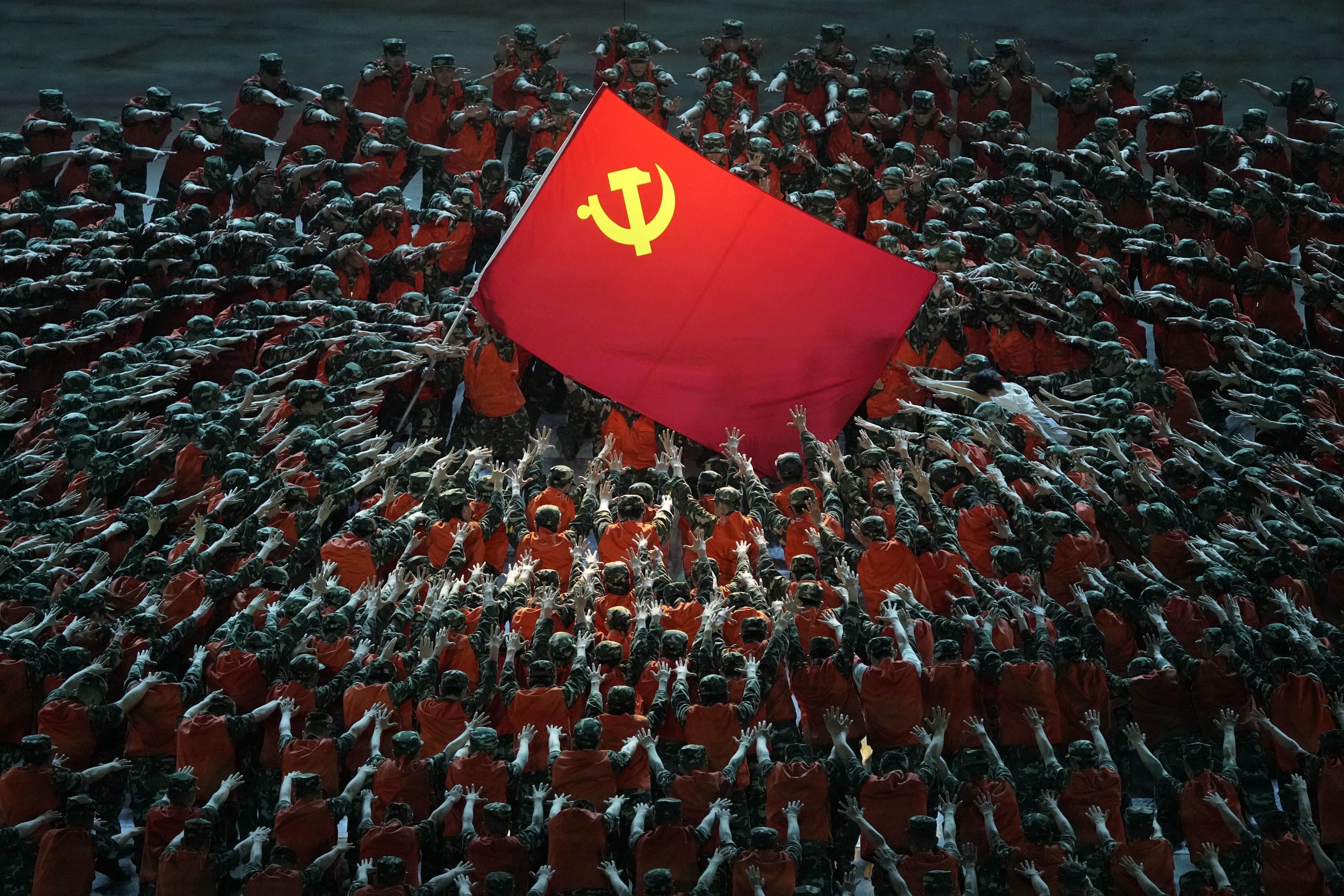 JUNE 26 - JULY 2, 2021 From celebrations of the 100th anniversary of the Chinese Communist Party in Beijing, to Gay Pride festivities in Panama City, to a farmworker reacting to the heat wave in the Pacific Northwest of the U.S., this photo gallery highlights some of the most compelling images from around the world made or published by The Associated Press in the past week. 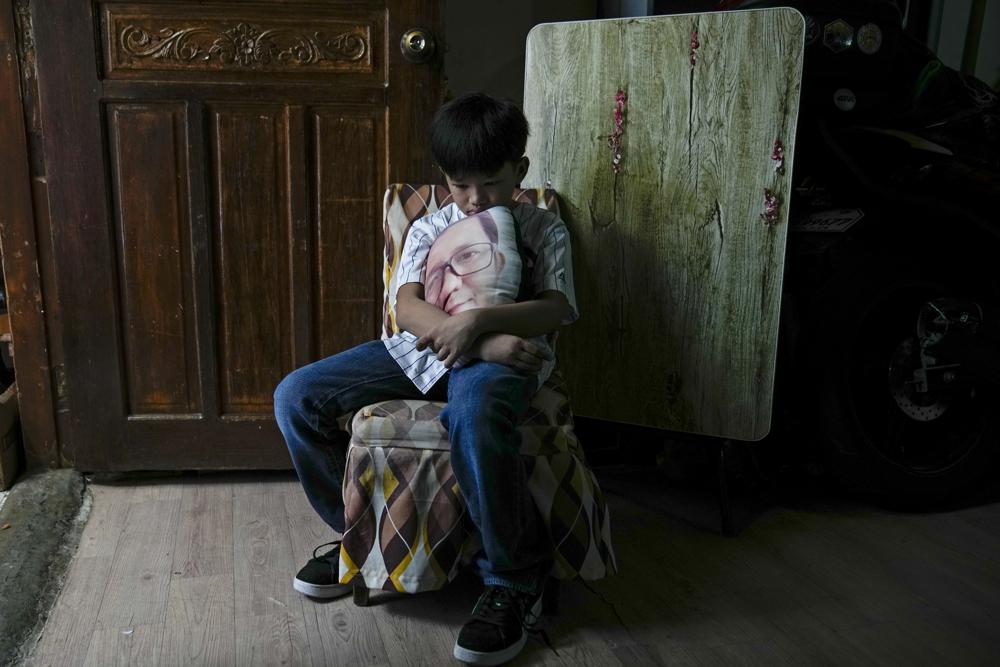 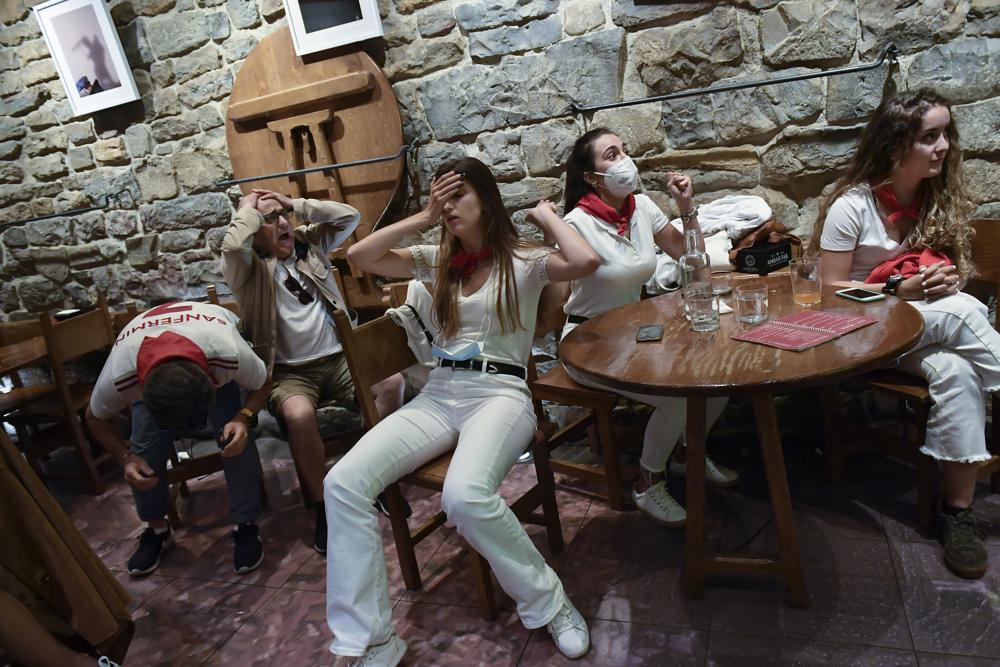 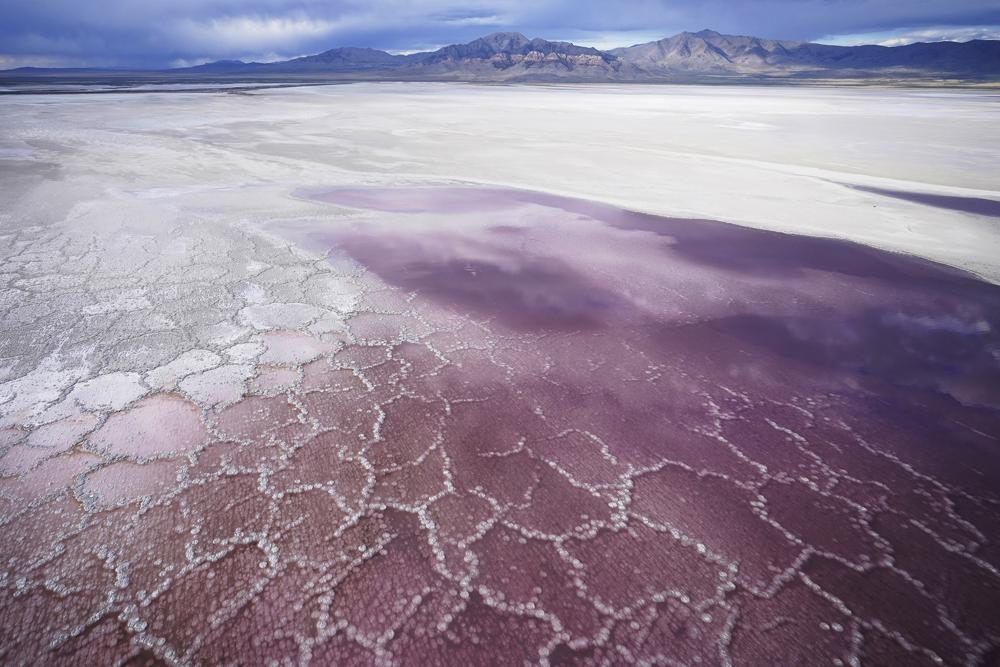 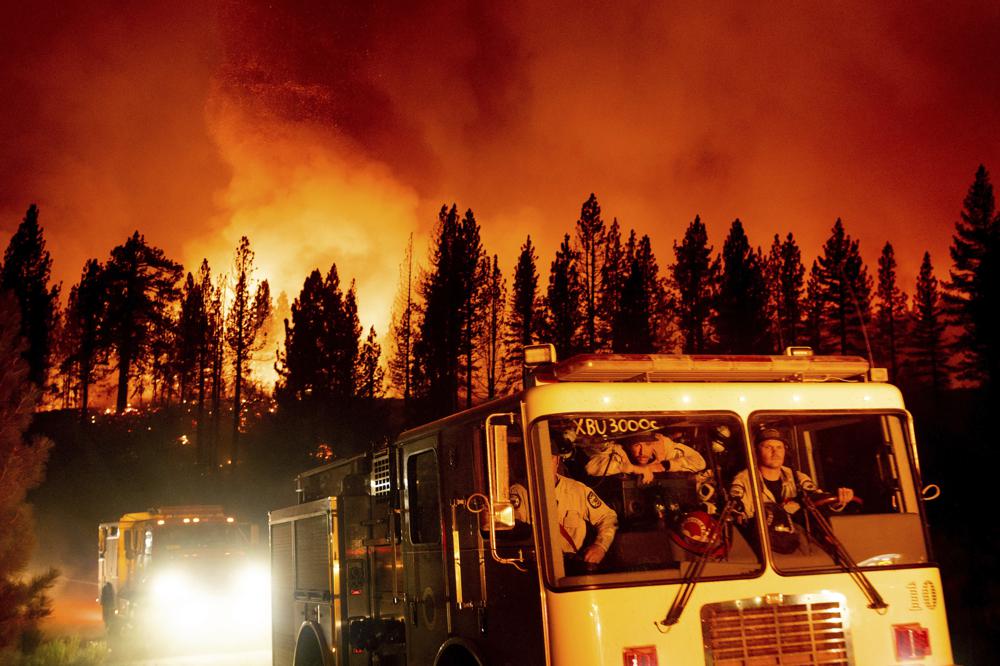 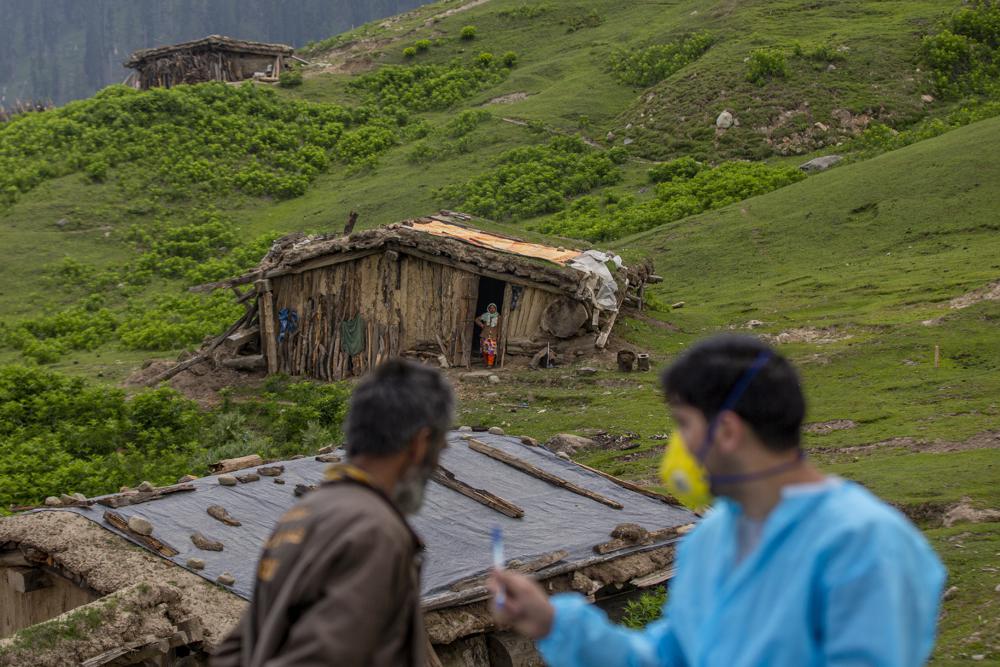 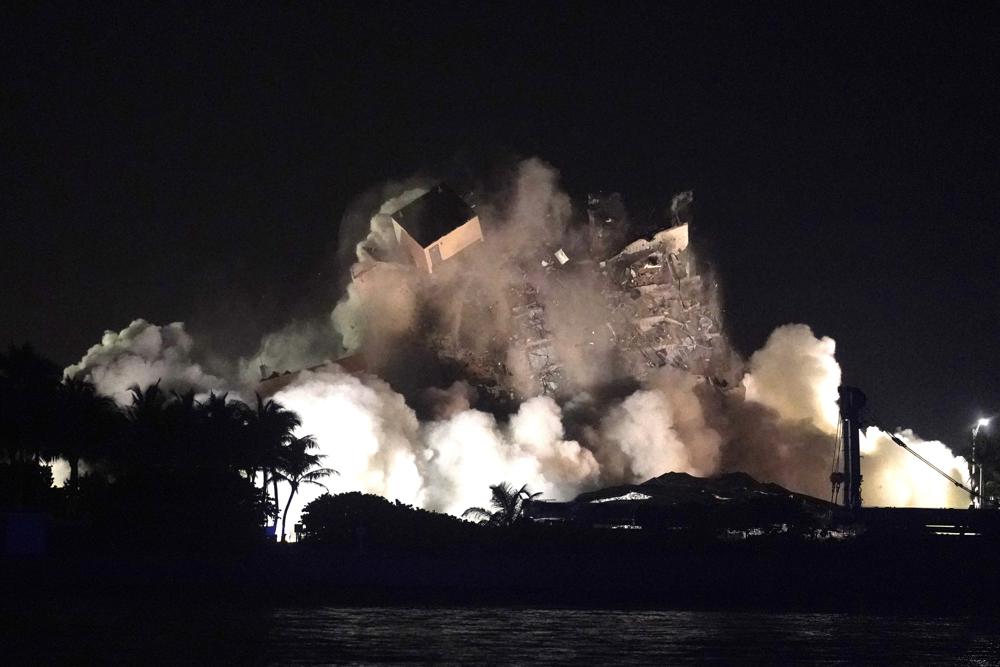 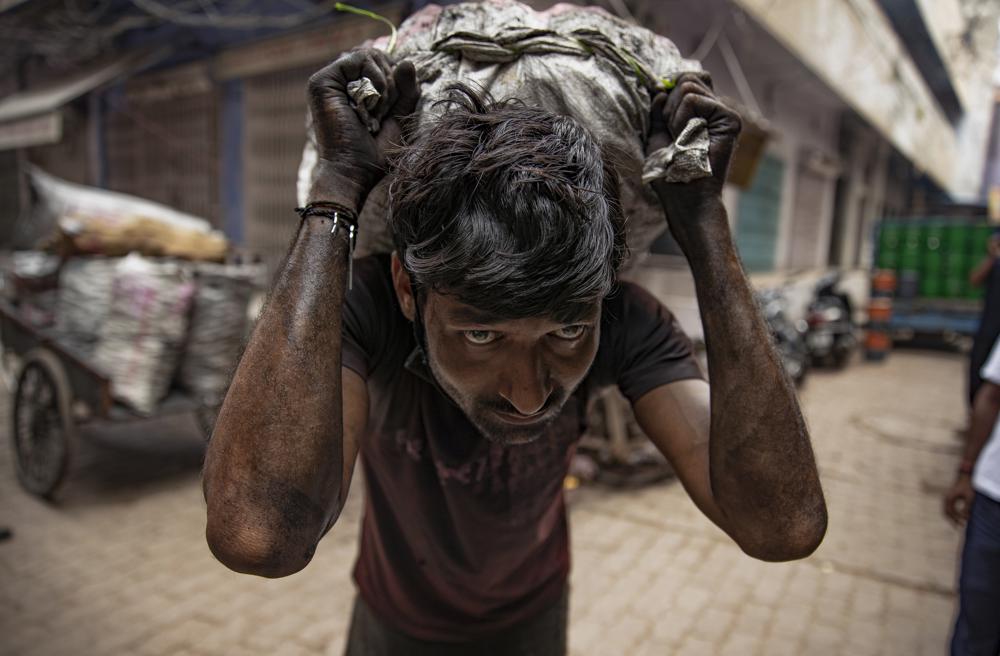 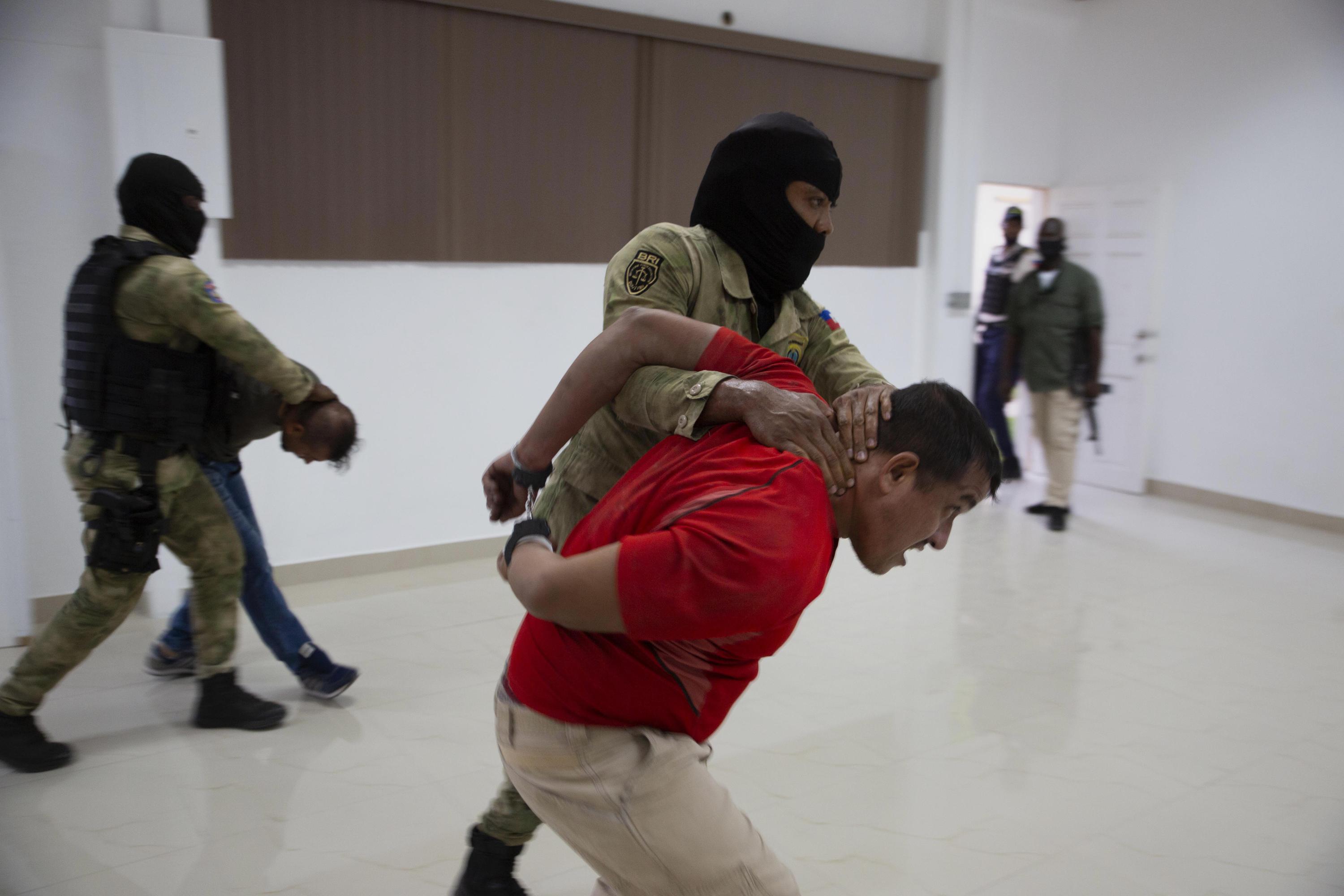 JULY 3 - 9, 2021 From an annual yoga meeting in a Mexican desert, to suspects in the assassination of the Haitian president, to a child mourning his father who died from COVID-19 in Manila, this photo gallery highlights some of the most compelling images from around the world made or published by The Associated Press in the past week. 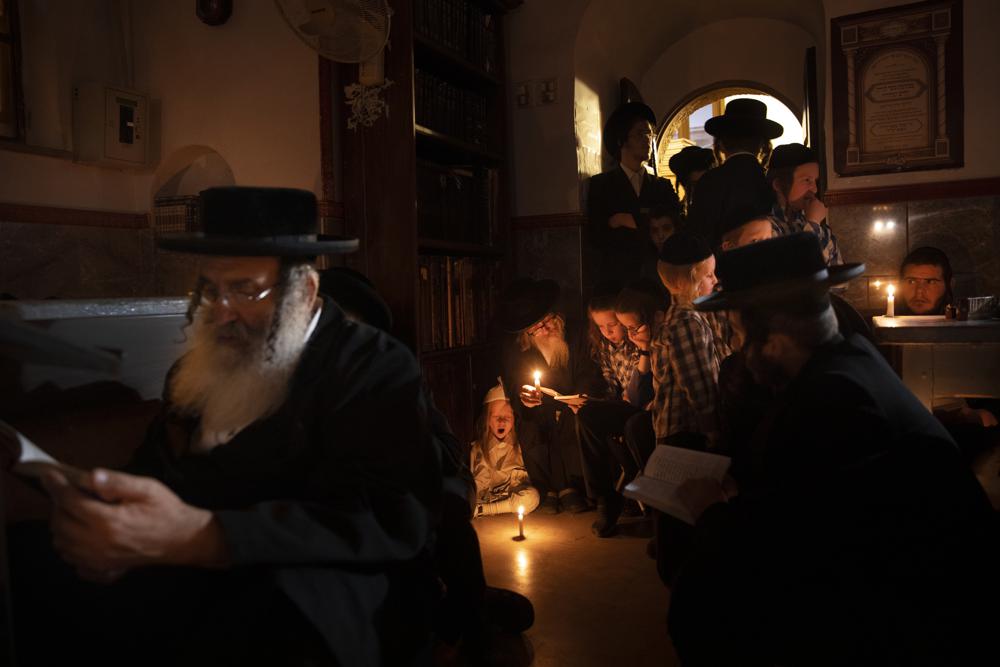 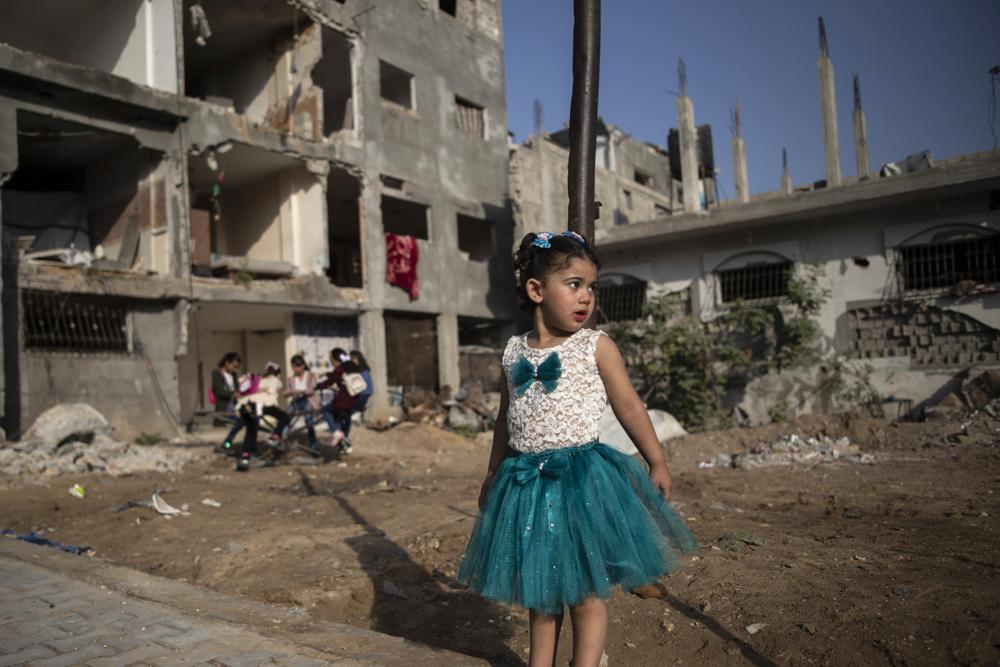 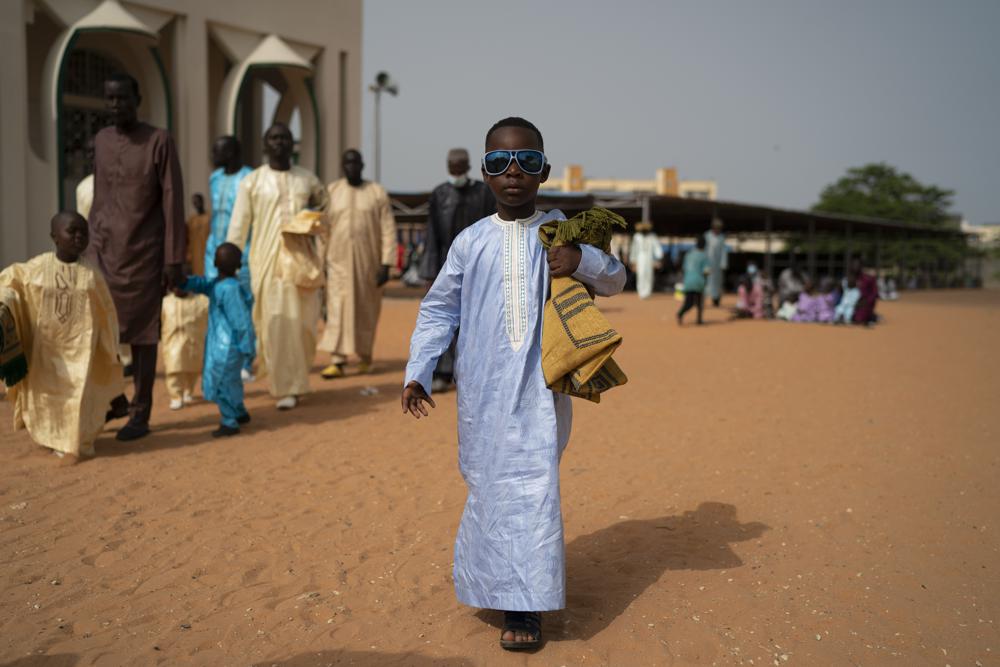 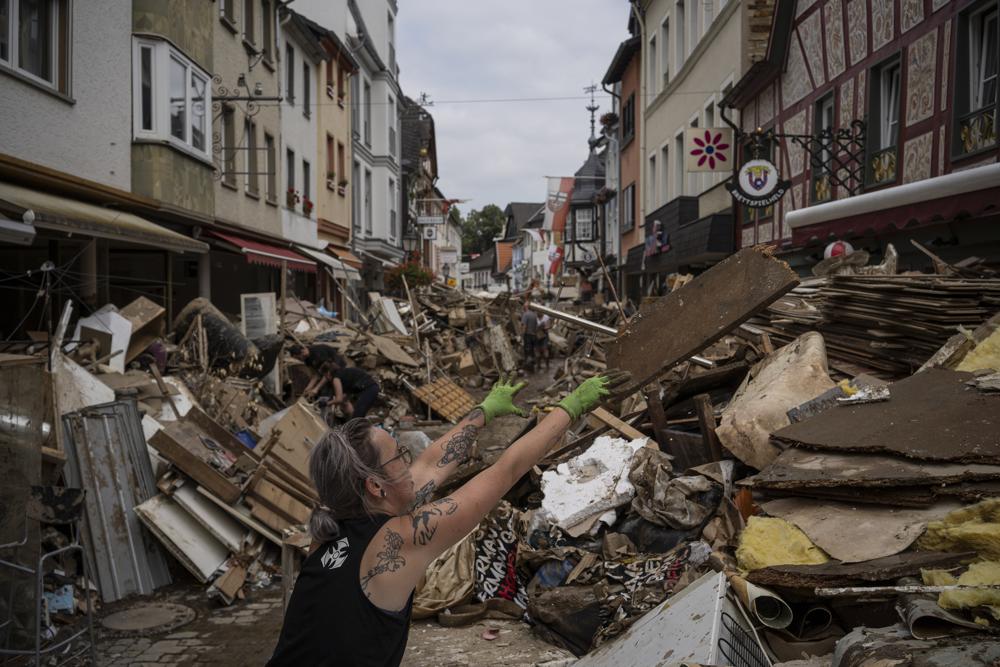 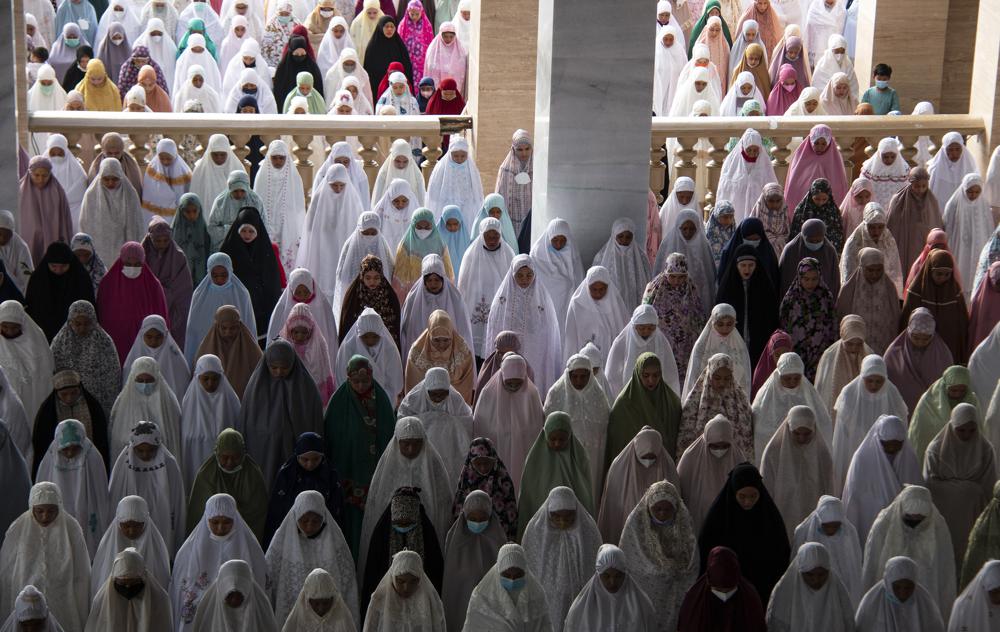 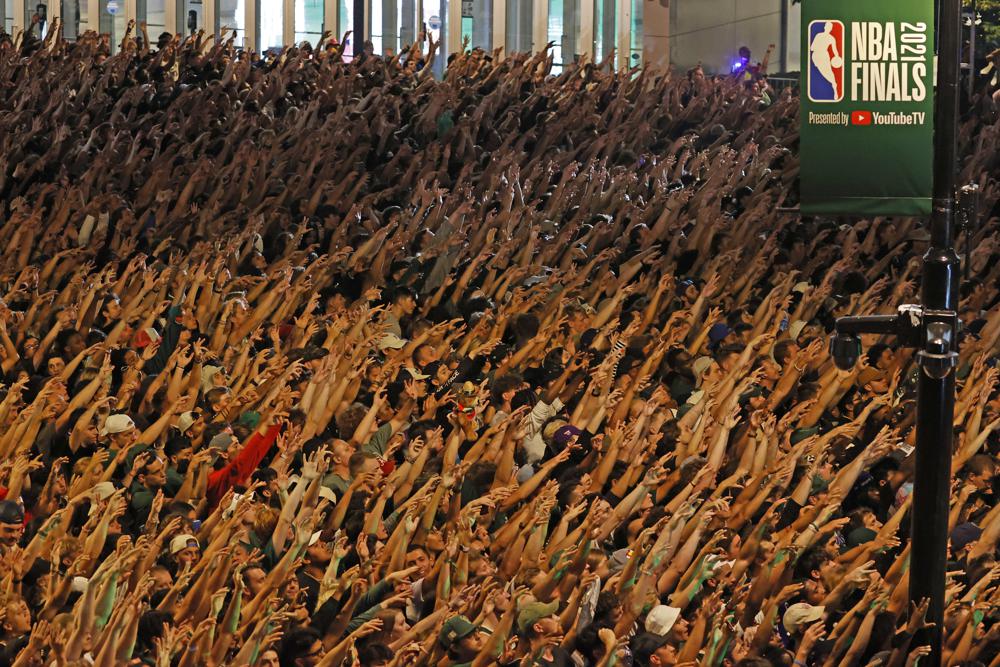 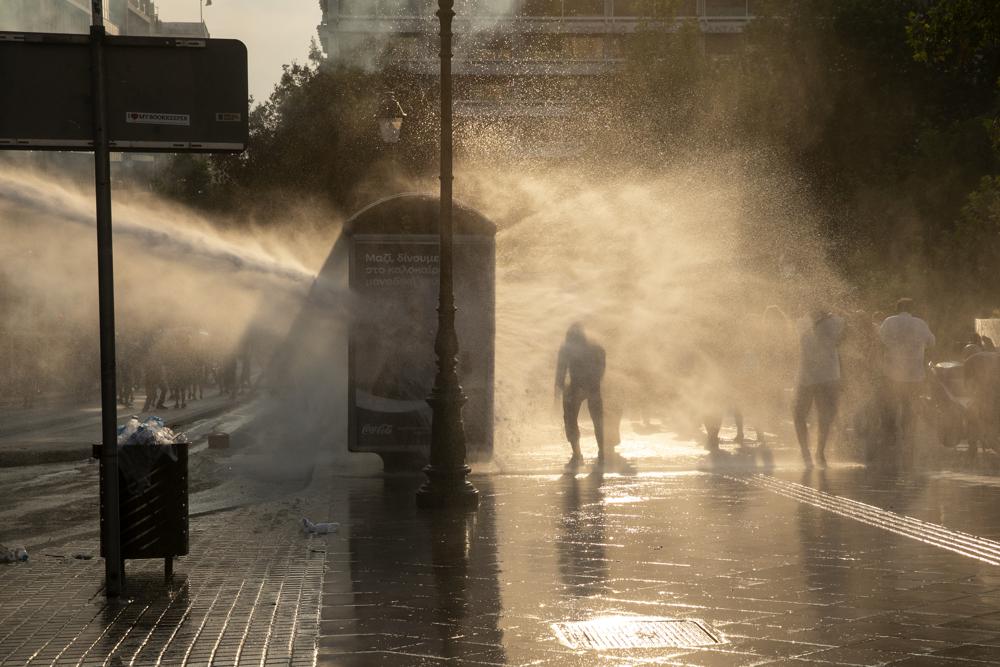 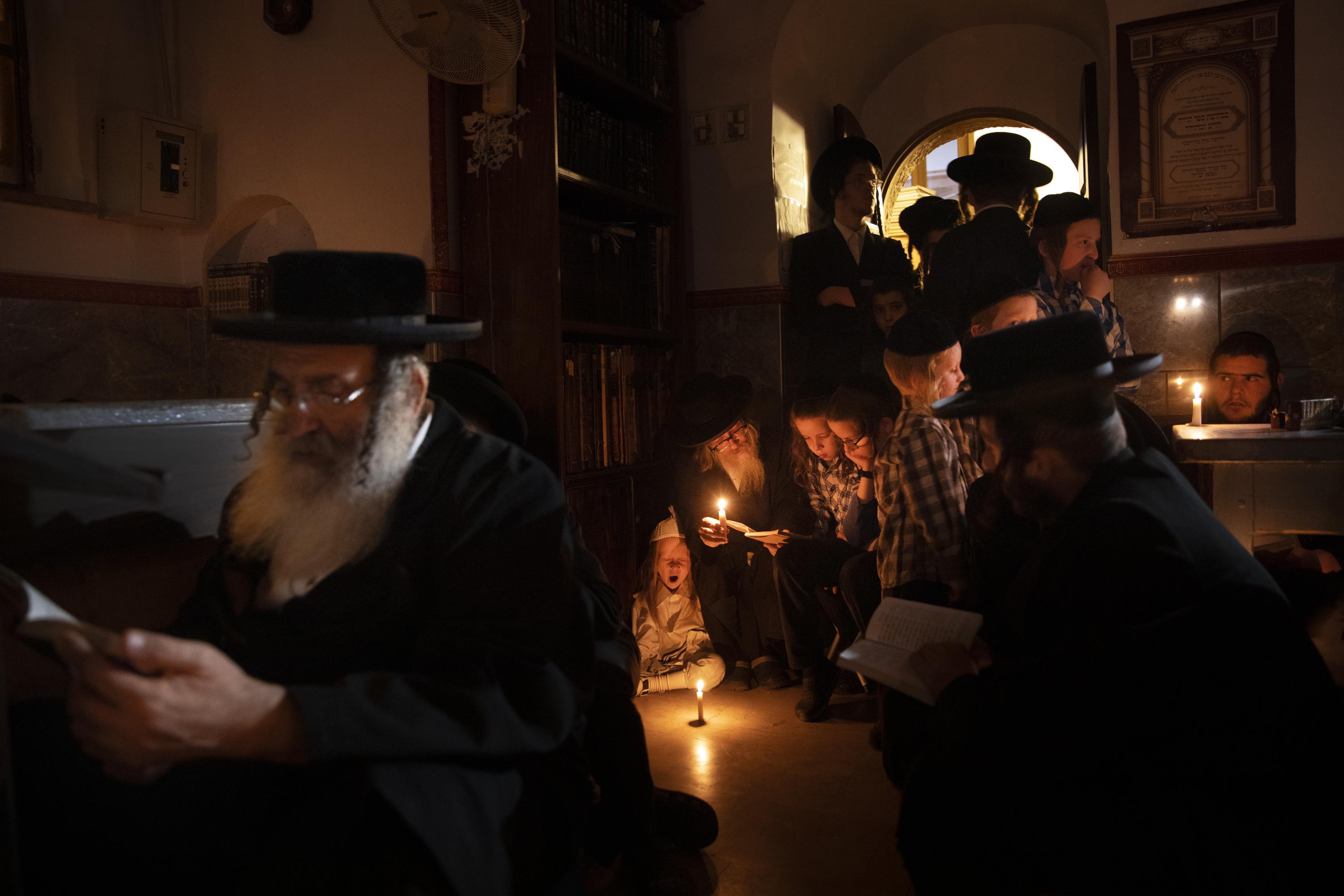 JULY 17 - 23, 2021 From the opening of the Olympics in Japan, to the reopening of nightclubs in London, to coronavirus restriction protests in Athens, this photo gallery highlights some of the most compelling images from around the world made or published by The Associated Press in the past week.