Confederate Statues Have To Go   America - all of it 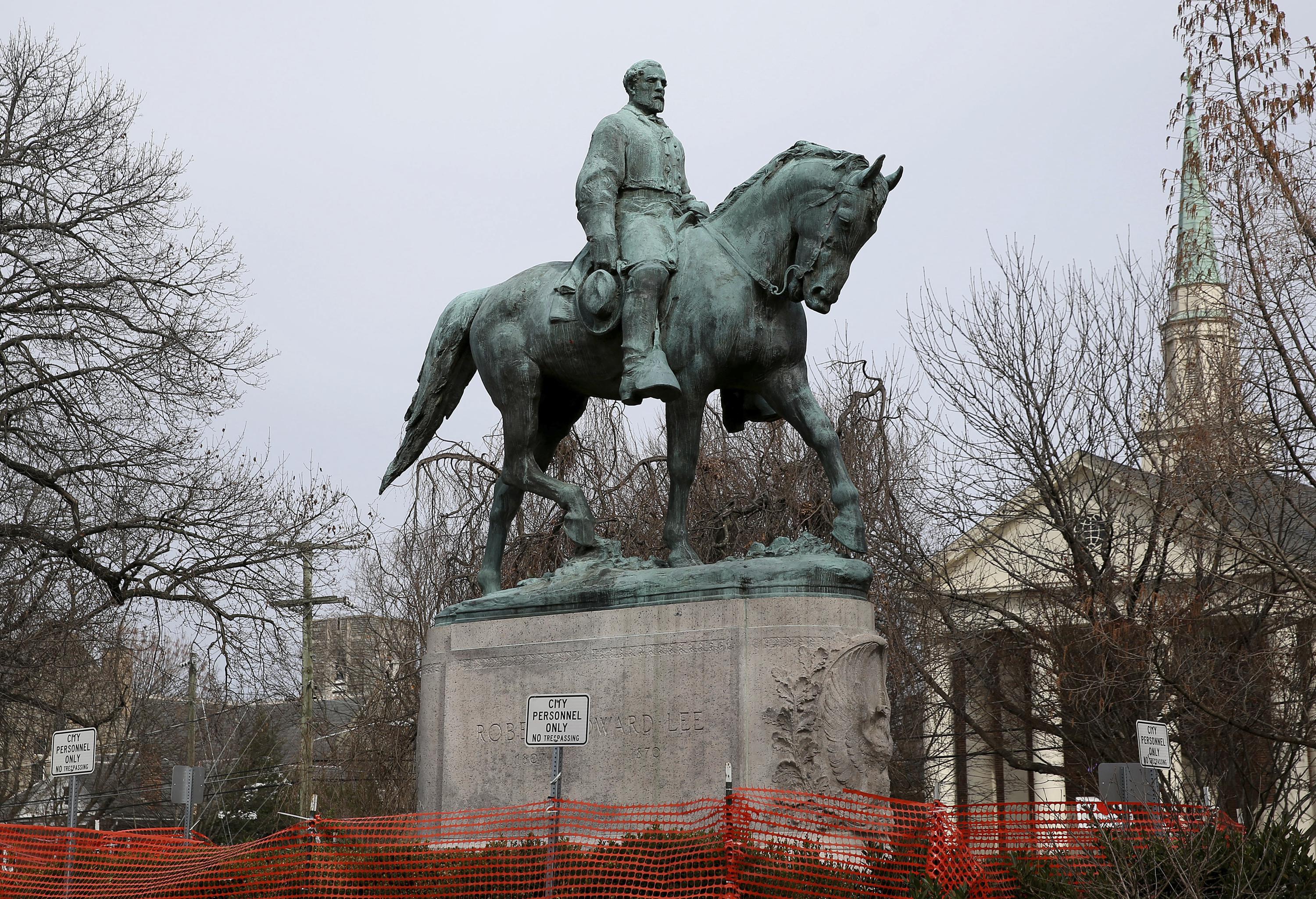 RICHMOND, Va. (AP) - Crews in Charlottesville are preparing to remove a Confederate statue that became a rallying point for white supremacists and helped inspire their violent 2017 rally that left a woman dead and dozens injured. 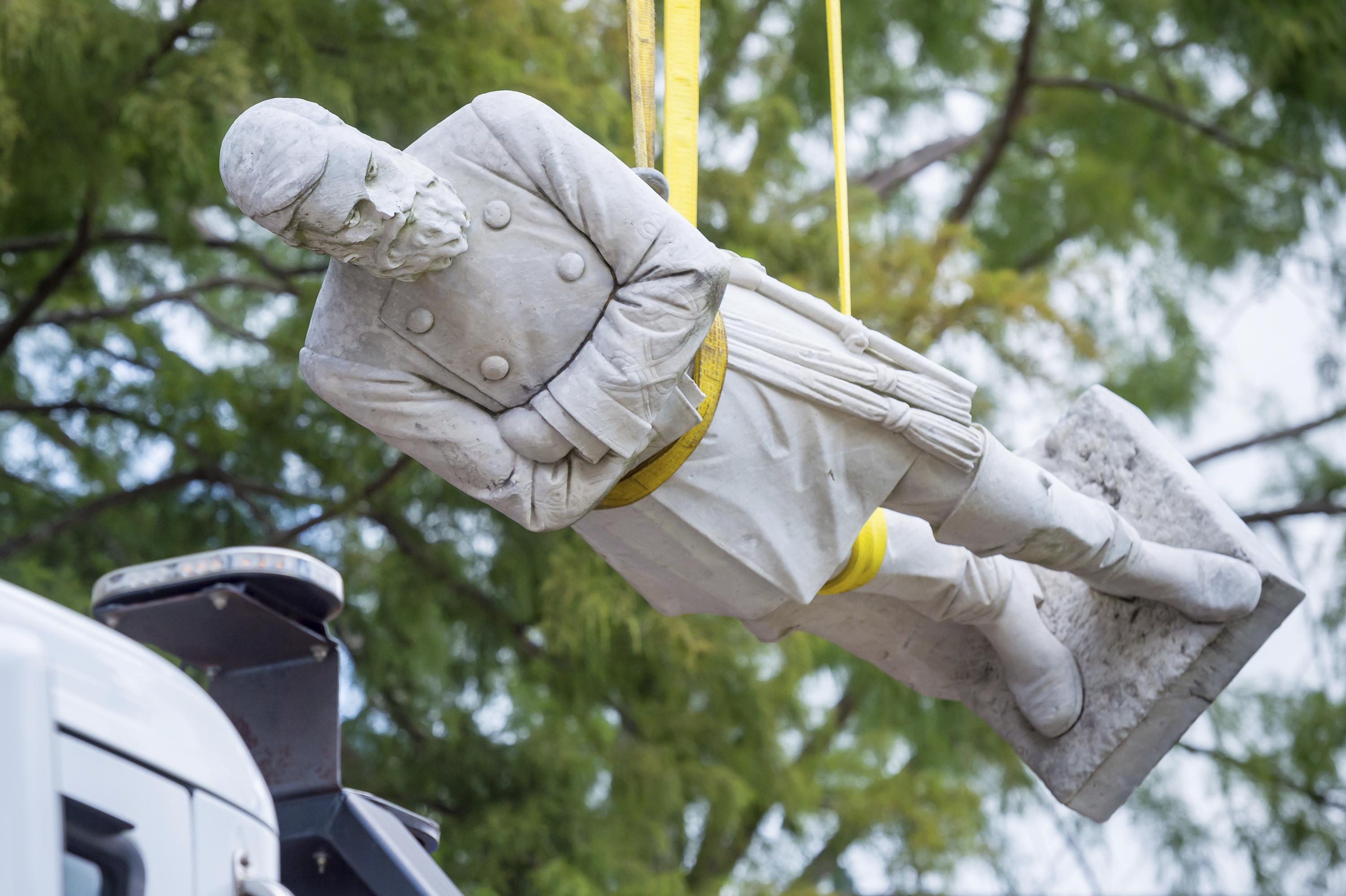 LAFAYETTE, La. (AP) - Spectators cheered Saturday as a stone statue of a Confederate general was hoisted by a crane and removed from a pedestal where it stood for 99 years in front of a city hall in south Louisiana. 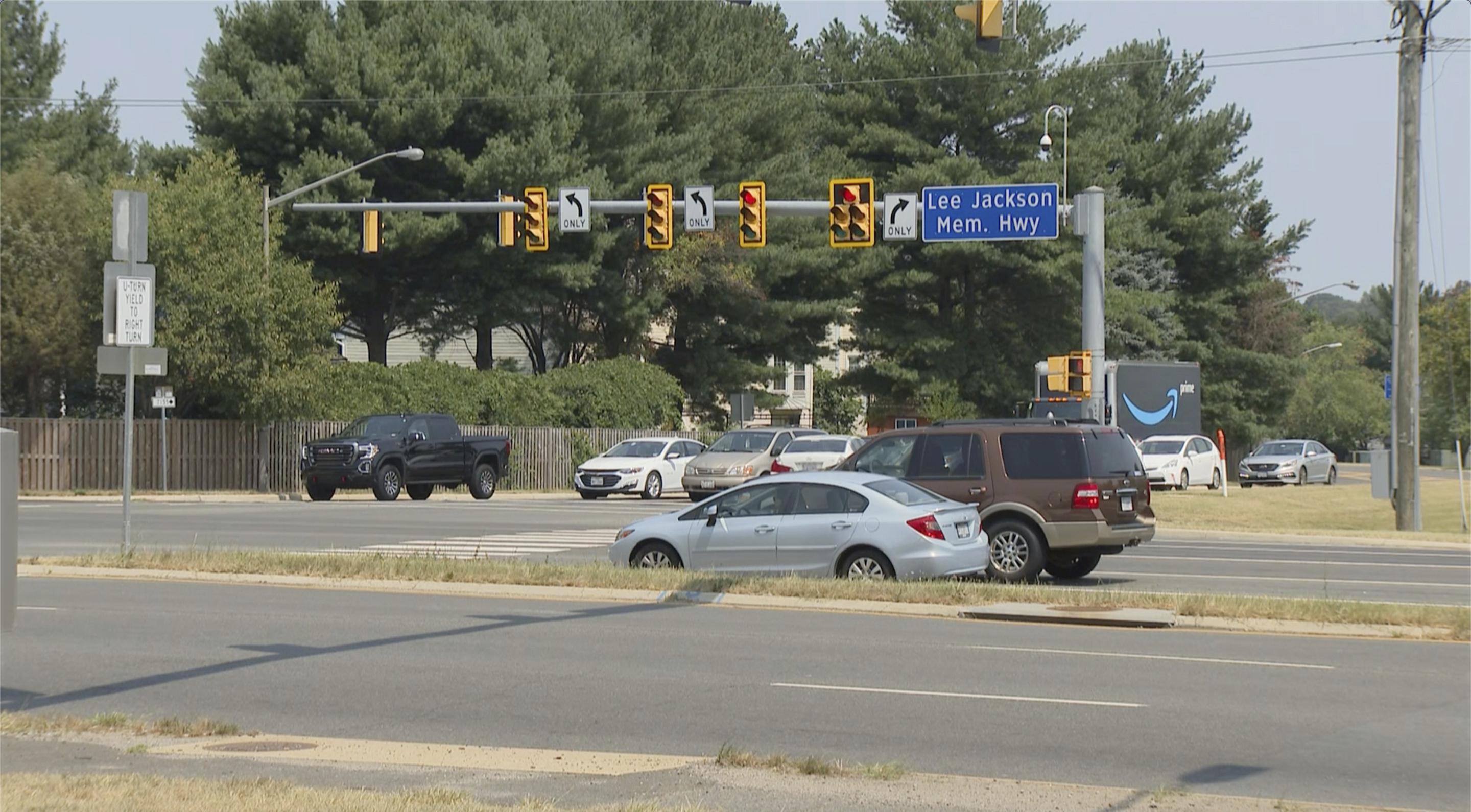 Virginia contends with Confederate names on side streets

McLEAN, Va. (AP) - It came as a surprise to Mottrom Drive resident Beau Fitzpatrick that he lives on a street named for a Confederate soldier. "Really? I always assumed it was named for an apple, or apple juice," he said, referring to the Mott's brand of apple products.

Lee, a far greater man than any of the douchebags who vandalize his statues...

0
ReplyToggle Dropdown
Msg 5 of 130 to CamGearyCamGeary
In reply toRe: msg 4

Lee, a far greater man than any of the

There are many "Lee"s. Do you mean, "Robert E. Lee", Confederate General?

How many "douchebags who vandalize" pigeon toilets led armed combatants against the United States of America?

0
ReplyToggle Dropdown
Msg 6 of 130 to CamGearyCamGeary
In reply toRe: msg 4

Lee, a far greater man than any of the douchebags who vandalize his statues...

This happens all over the world. For example, in Cauca there are two statues that are featured prominently in some of the bambuco patiano music videos that I post.

One of them was toppled recently, and the other hasn't been.

How many "douchebags who vandalize" pigeon toilets led armed combatants against the United States of America?

0
ReplyToggle Dropdown
Msg 8 of 130 to CamGearyCamGeary
In reply toRe: msg 7

The Anti Karen/Anti Insurrectionist guy (mahjong54) said... How many "douchebags who vandalize" pigeon toilets led armed combatants against the United States of America?

The USA may not be perfect, but that could be said about a lot of countries.

Hell, even Colombia isn’t perfect, but it’s still widely recognized as the Happiest Country in the World. (Remember how we talked about that at the Tribe, back in the day? Were you there then? I forget.)

Every country has problems, Cam.

I mean, think about it, Cam. If even Colombia isn’t perfect, then no country in the world is perfect. Not even our our own.

We just need to enjoy life, be happy, and keep singing truth to power.

Just remember, there have been times when things have been much, much worse than they are today.

And many folks still survived over the centuries, including my wife’s culture.

There is a lot to learn from advanced cultures who survived against all odds, and who still maintained their balance throughout it all.

Not every culture suffered the fate of Las Sindaguas (I know that I don't have to tell you who they are). Las Sindaguas may have scattered to the mountains under pressure from the Spanish, after massacres like El Castigo (The Punishment) in 1635. But my wife’s ancestors quickly moved into the opportunity space (a people without a land for a land without a people, as they say) and established El Palenque de El Castigo and thrived.

Remember, the late Fr. Phil Berrigan and his wife, Liz McAllister (I know that I don't have to tell you who they are), used to have a sign hanging on their wall in Spanish, back when I was in grad school in Baltimore. It translated to “Don’t let the Bastards Grind You Down”.

0
ReplyToggle Dropdown
Msg 9 of 130 to CamGearyCamGeary
In reply toRe: msg 7

Are you asking if I have a problem with people who take up arms against the USA? Yes. You don't?

“When a long train of abuses and usurpations, pursuing invariably the same Object evinces a design to reduce them under absolute Despotism, it is their right, it is their duty, to throw off such Government”. -Jefferson