This thread is for stories that cover the new reality. Scientists say rain falling on Greenland's highest point for the first time on record is another worrying sign of warming for the ice sheet, which is melting at an increasing rate. Tree planting is a major part of China's plans to bring carbon emissions down to net zero by 2060. 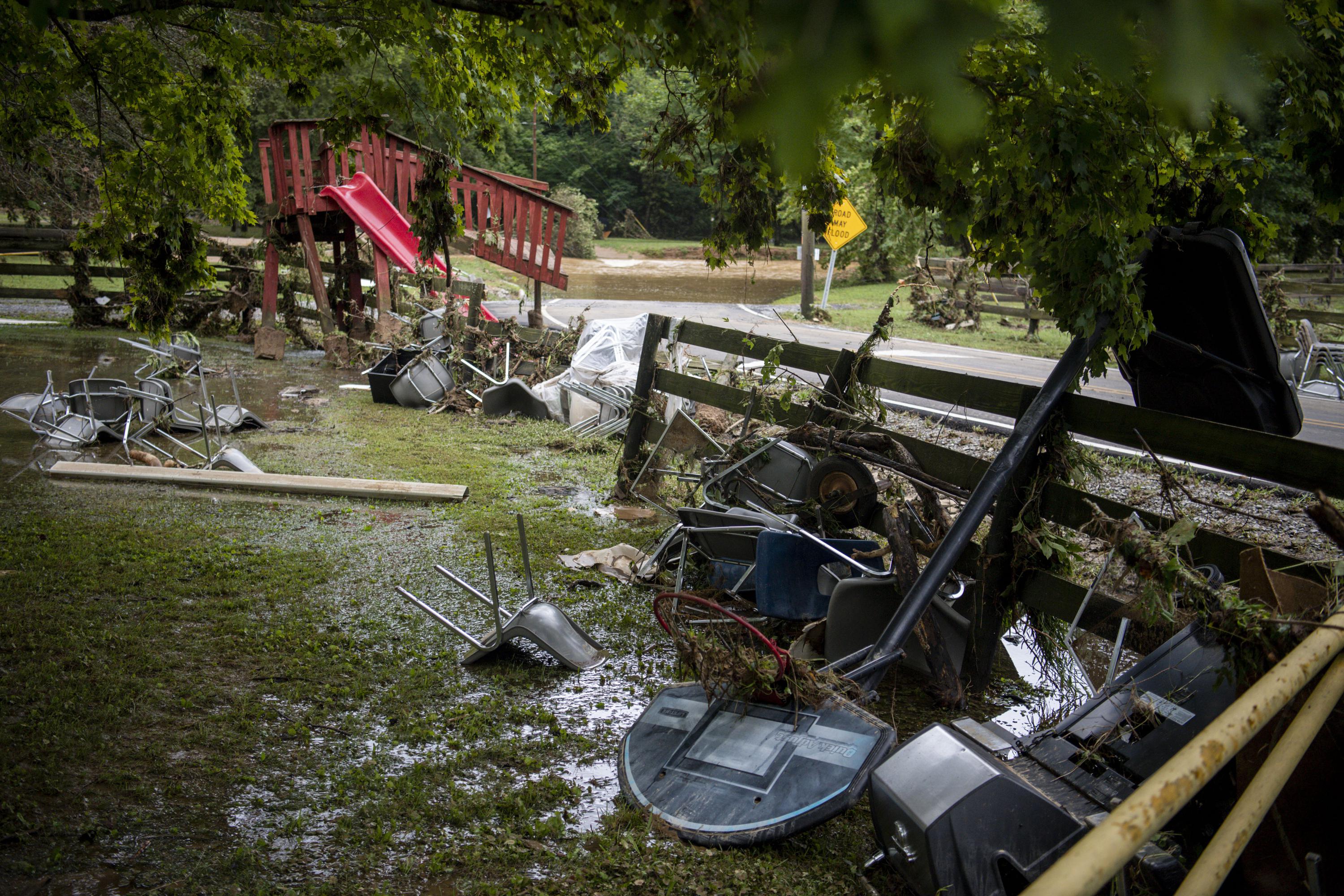 Catastrophic flooding in Middle Tennessee left at least ten people dead and dozens missing Saturday as record-shattering rainfall washed away homes and rural roads, authorities said. Business owner Kansas Klein watched in horror from a bridge Saturday morning as cars and entire houses were swept down a road in Waverly, a town of about 4,500 people that Klein, 48, has called home for more than... They are brightly coloured, beautiful and hungry - tropical fish and sea urchins are thriving in southern waters warmed by climate change. But now they are devastating kelp forests already knocked around by marine heatwaves. Floating houses and green walls. Some councils are already adapting to climate change 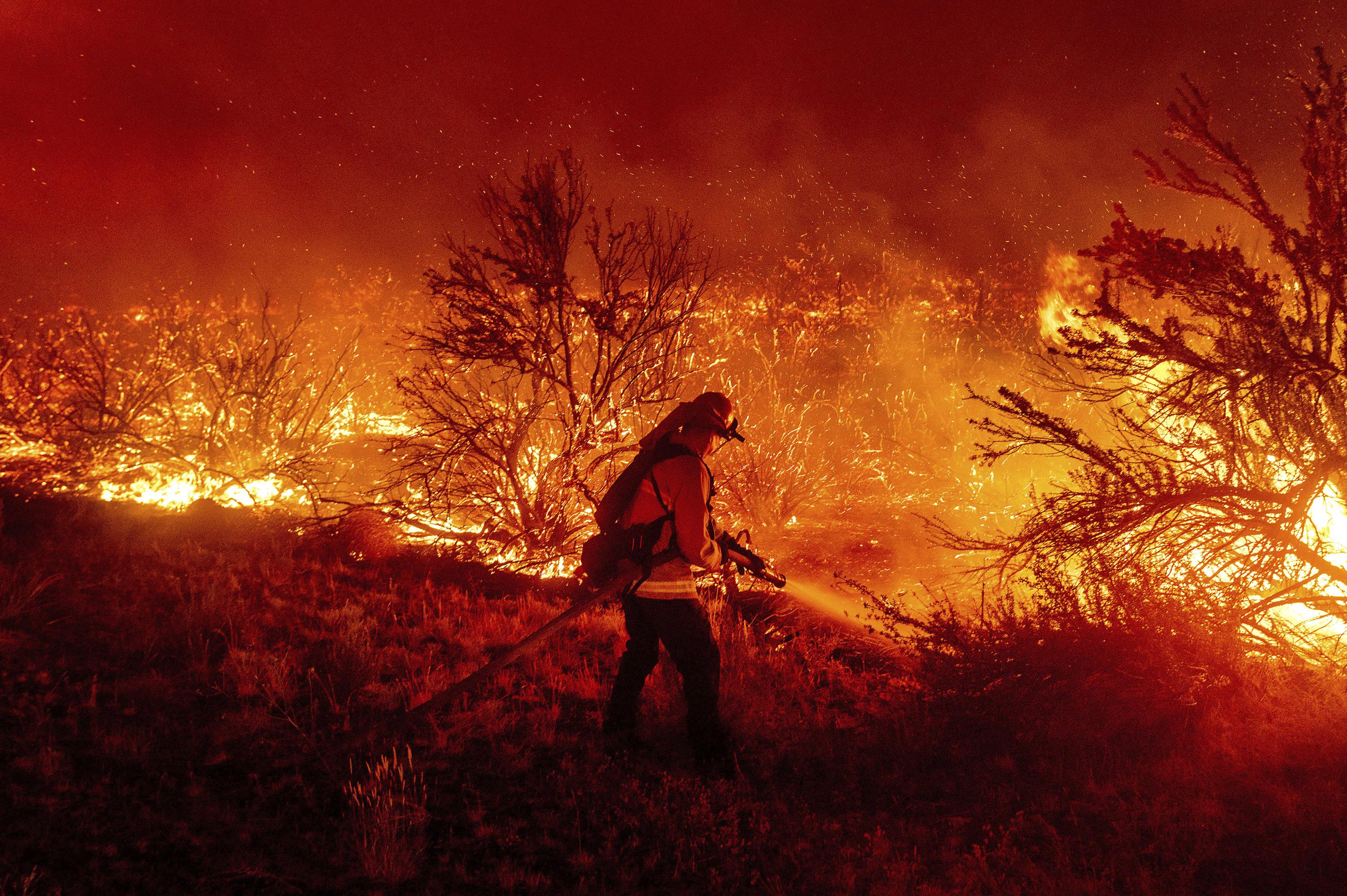 EXPLAINER: Why it takes months to subdue some wildfires

BOISE, Idaho (AP) - At nearly every community meeting on firefighting efforts in the U.S. West, residents want to know why crews don't simply put out the flames to save their homes and the valuable forests surrounding them. 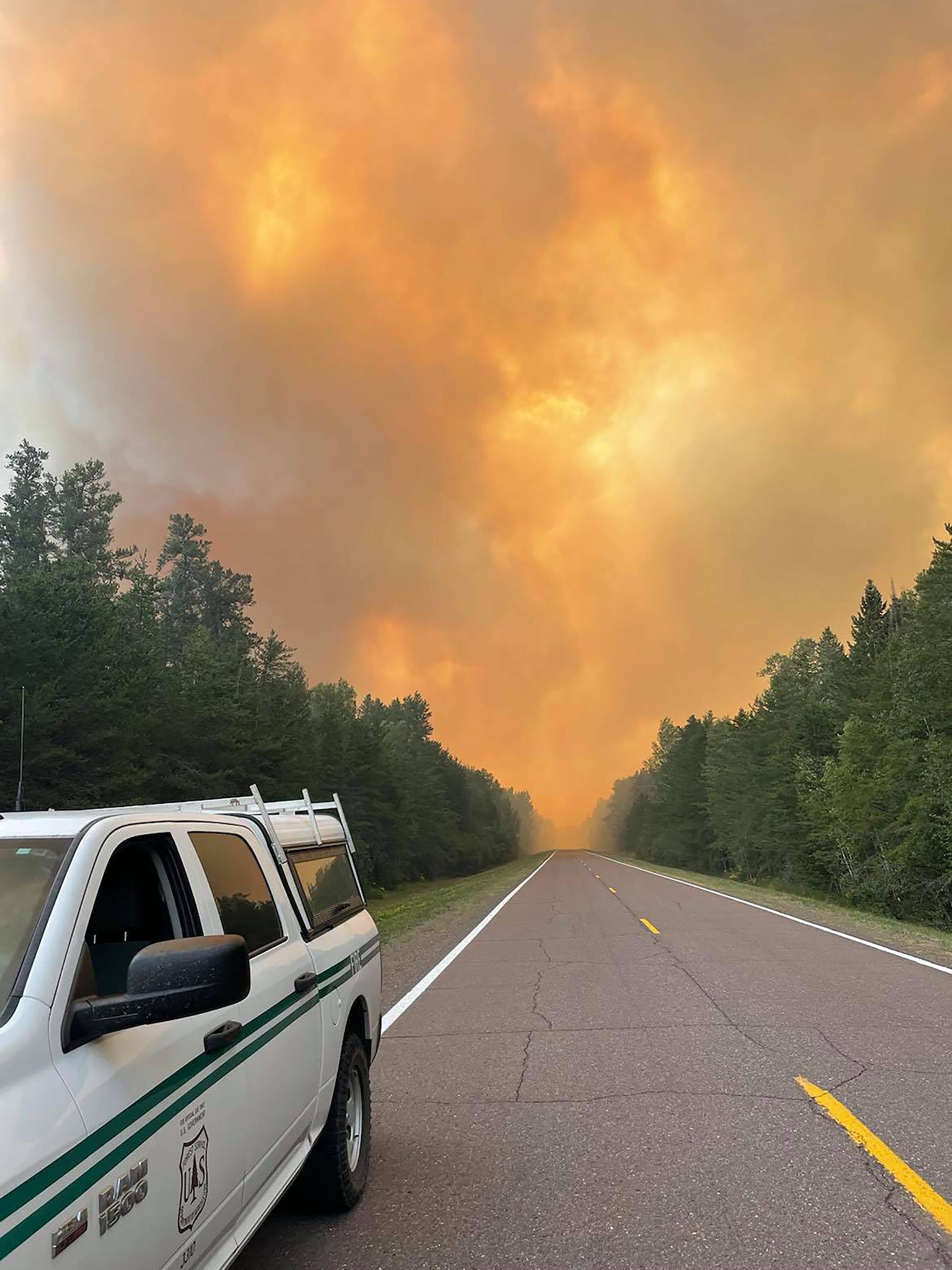 Boundary Waters wilderness in Minnesota closed due to fire 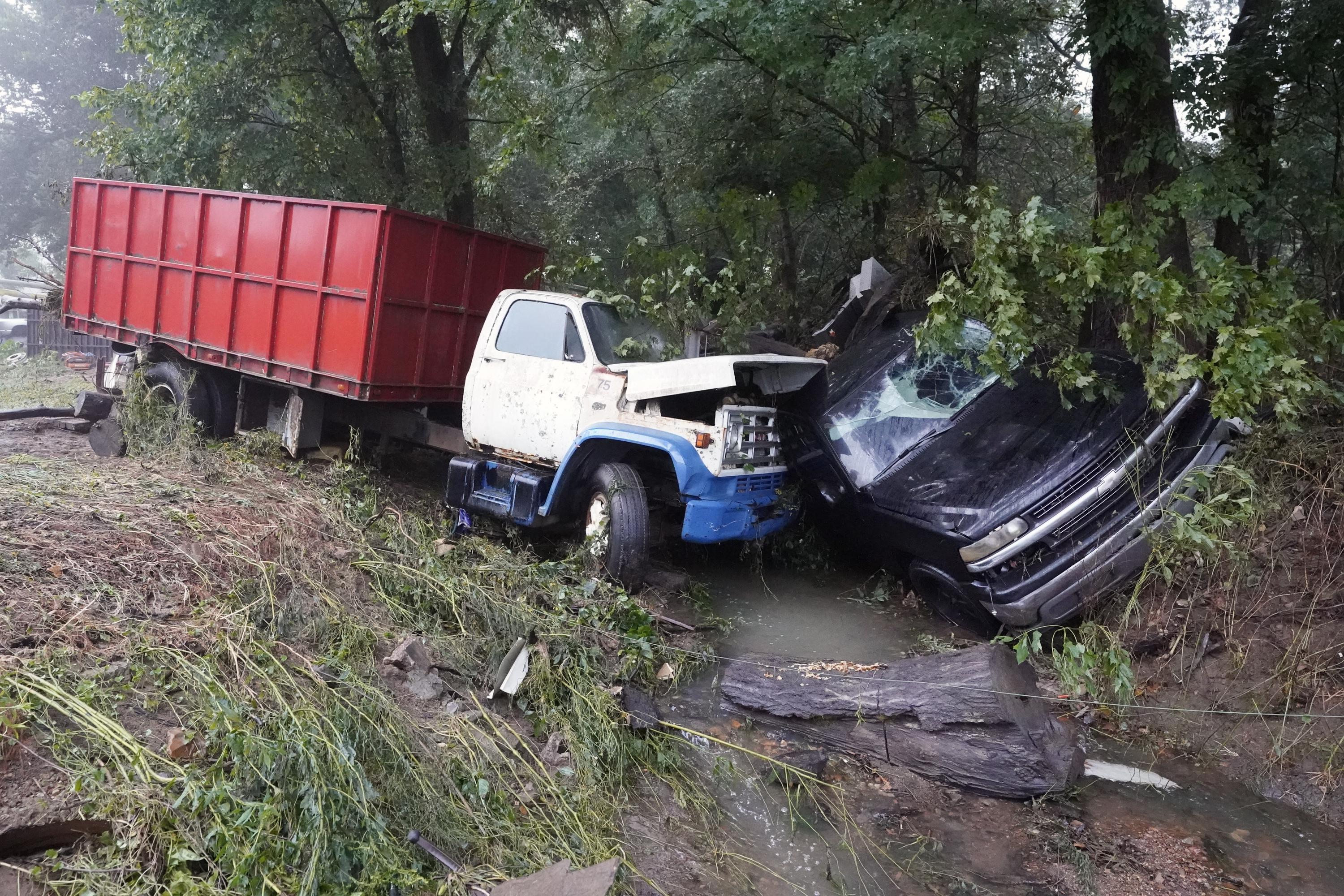