Texas "Sharia" Laws   America - all of it

*Texas, if they got the independence some want, would be a third world nation, as far as health and education without aid from the US. The grubby money from the oil industry wouldn't go much to community well fare, only to off shore bank accounts. (Don't they do that anyway?)

Might look like one of those "shit-hole" countries that T described, where the elite have money and privilege, and the rest, poverty, ignorance and few ladders to climb for success. Lords and Serfs.

Was "The Handmaid's Tale" a premonition?

Women are not going to be passive anymore, and old white male supremacist guys are (hopefully) a dying breed, but women have to be vigilant against inequality.

0
ReplyToggle Dropdown
Msg 4 of 26 to CzoeMCCzoeMC
In reply toRe: msg 3

Never underestimate the ignorant and self righteous in their quest to emulate the Taliban, while denouncing them at every turn.

Self-awareness has never been the strong suit of the conservatives.

Some of the conservatives would be most happy with the sharia type restrictions, if only they could substitute their own desert god.

0
ReplyToggle Dropdown
Msg 6 of 26 to CzoeMCCzoeMC
In reply toRe: msg 5 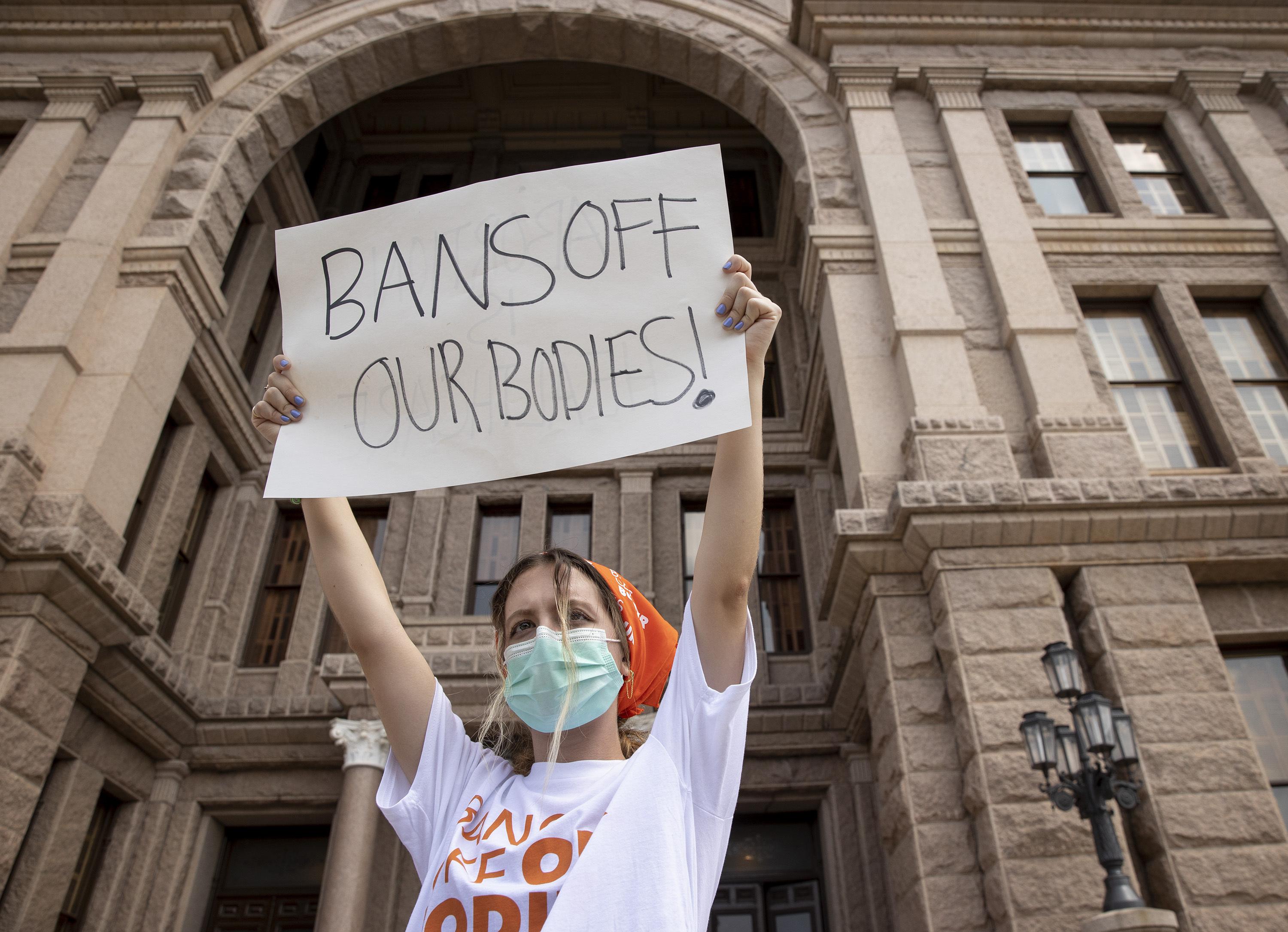 Texas bans most abortions, with high court mum on appeal

The nation's most far-reaching curb on abortions since they were legalized a half-century ago took effect Wednesday in Texas, with the Supreme Court silent on an emergency appeal to put the law on hold.

Well, of course this is happening. 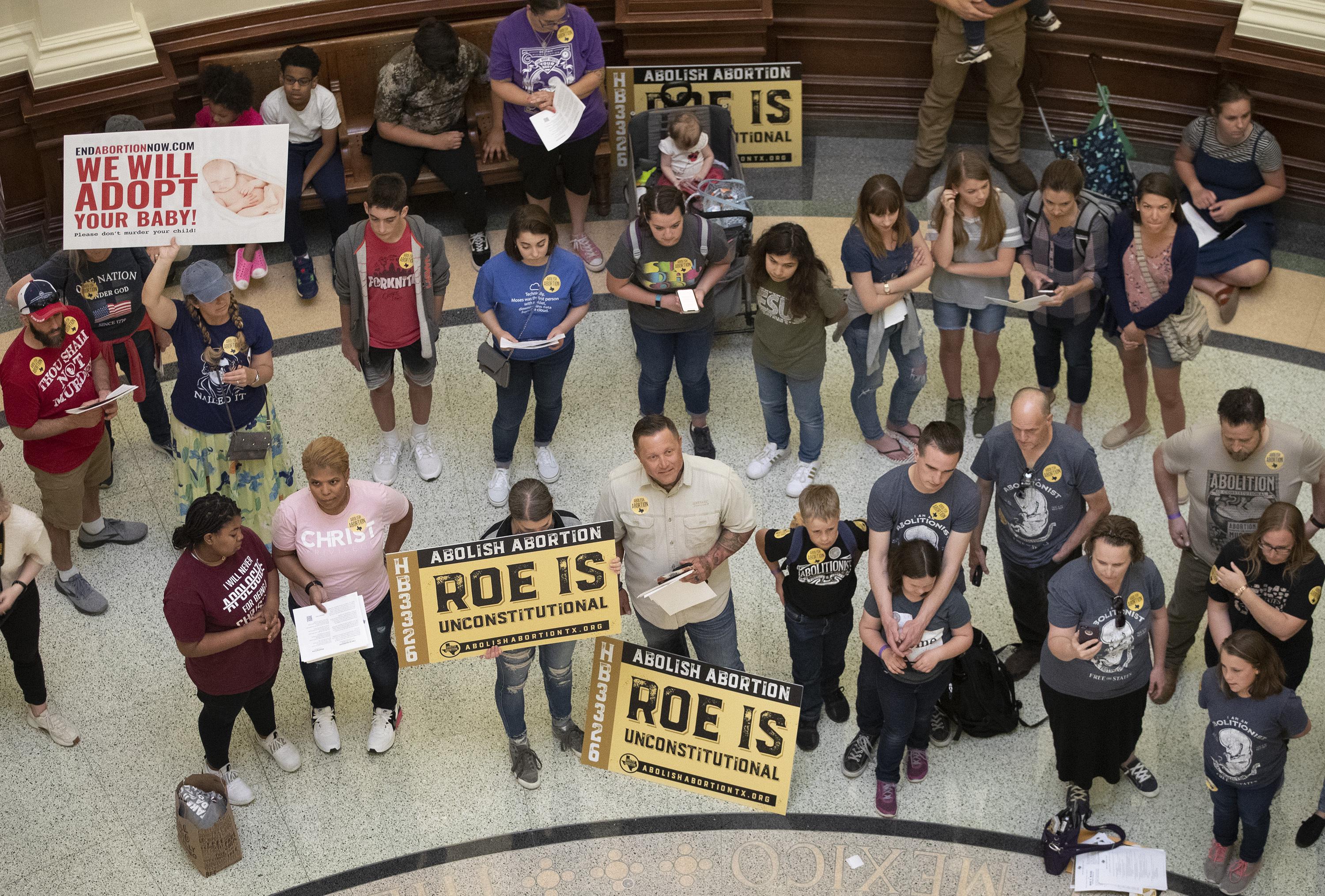 Even before a strict abortion ban took effect in Texas this week, clinics in neighboring states were fielding growing numbers of calls from women desperate for options.

Barefoot, pregnant, ignorant and poledancing! So no burka law!

Right, the pageant queens would be at a huge disadvantage. Wouldn't even get to see the hemorrhoid cream smeared eyes and lips.

0
ReplyToggle Dropdown
Msg 10 of 26 to CzoeMCCzoeMC
In reply toRe: msg 9

Someone I follow on Twitter sent me the link to the site where you dob in an abortion.

Unfortunately they knew I wasn't in the US, so I couldn't participate in the pester bomb.

I was gonna dob in a guy called Joseph, bringing a woman called Mary in. Apparently she was overpowered impregnated against her will by some asshat with a god complex.

Wish I could have sent that in.