He was in prison for 28 years, more than twice the number of years he's been alive. 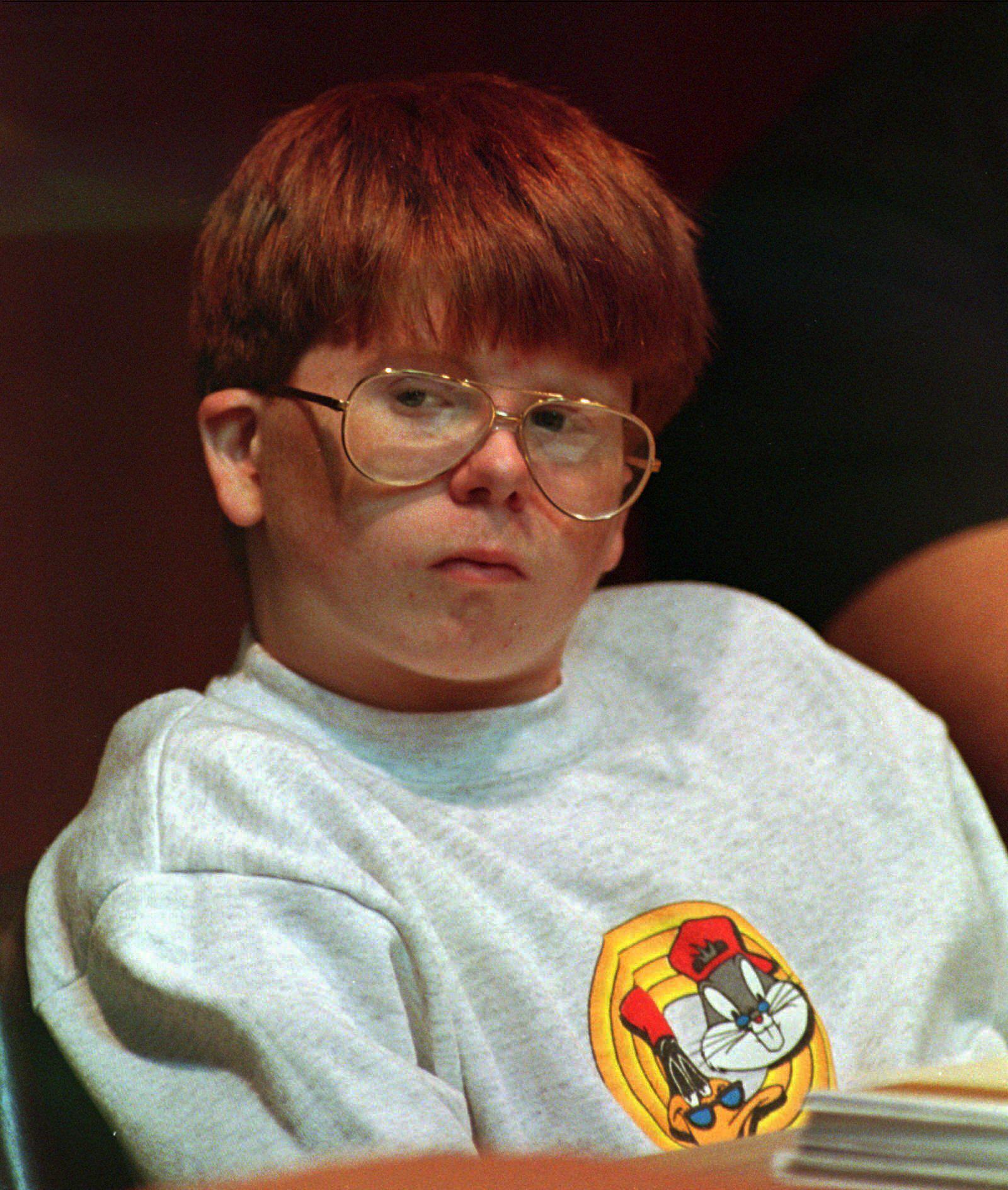 ALBANY, N.Y. (AP) - Eric M. Smith, who was 13 when he killed a 4-year-old boy with a rock in western New York, has been granted parole, corrections officials said on Saturday. Smith, now 41, appeared for the 11th time before the Board of Parole on October 5 and was granted release as early as Nov.