Latest 1:53 AM by Jenifer (Zarknorph)

Latest 7:40 AM by Jenifer (Zarknorph)

Latest 1:02 AM by Jenifer (Zarknorph)

Latest 2:02 AM by Jenifer (Zarknorph)

Latest 1:34 AM by Jenifer (Zarknorph)

Jerusalem - It's complicated..   Africa and the Middle East

In the world of Real Politik it is different from the World of an Historian , she is correct Netanayu sold short the Holocaust to the Poles however the exchange was a deeper relationship with future bonuses to come.

This is each year for two minutes the country stops and bows it head - we will never forget , it will never happen again but the World has to move forward

They always make me cry.

Can't understand what's that about.

Lipstadt was speaking on a panel, which was asked whether anti-Semitism is uniting or dividing Jews.

Zionism and Zionists have always embraced and encouraged and incited antisemitism and antisemites.

Theodore Herzl wasn't in France duing the Dreyfus Affair fighting antisemitism - he was an ally of Edouard Drumont, "The Pope of Antisemitism"! 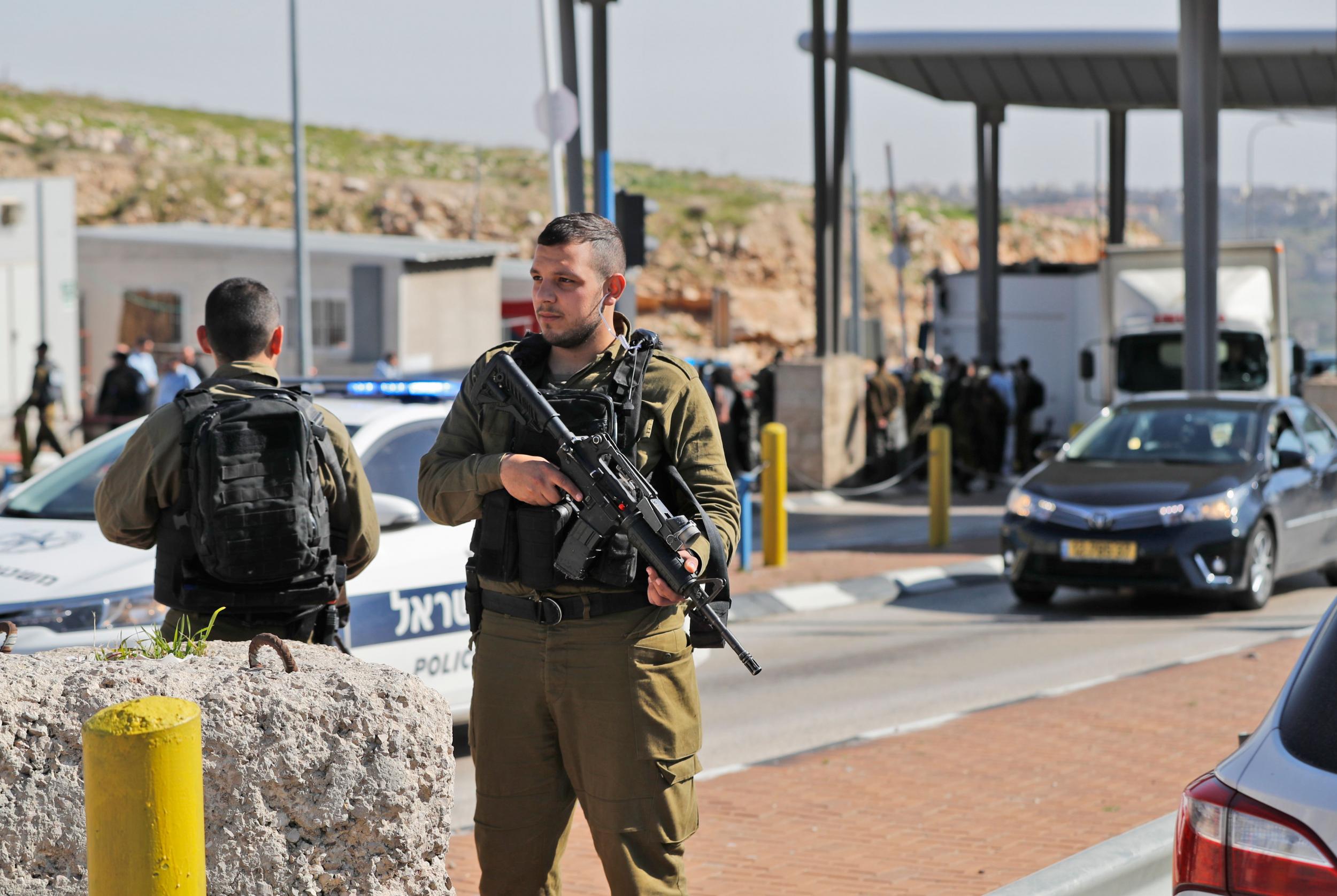 The attached report from the Newspaper sends conflicting accounts on what happened (last year) it is clear the Palestinian was not responding to the demand to stop as he was clearly walking away , he was not injured and of course deadly force was not used .