Latest 2:50 AM by BerrySteph

This man duped an airline with a fat cat switcheroo, but went too far by boasting about it

A Russian airline confirms a traveller lost his air miles over a scheme to sneak his overweight cat Viktor onto an aeroplane by switching him for a slimmer pet during check-in.

An advertising campaign to address methamphetamine use in the US state of South Dakota draws attention for its bizarre catchphrase, Meth. We're On It. 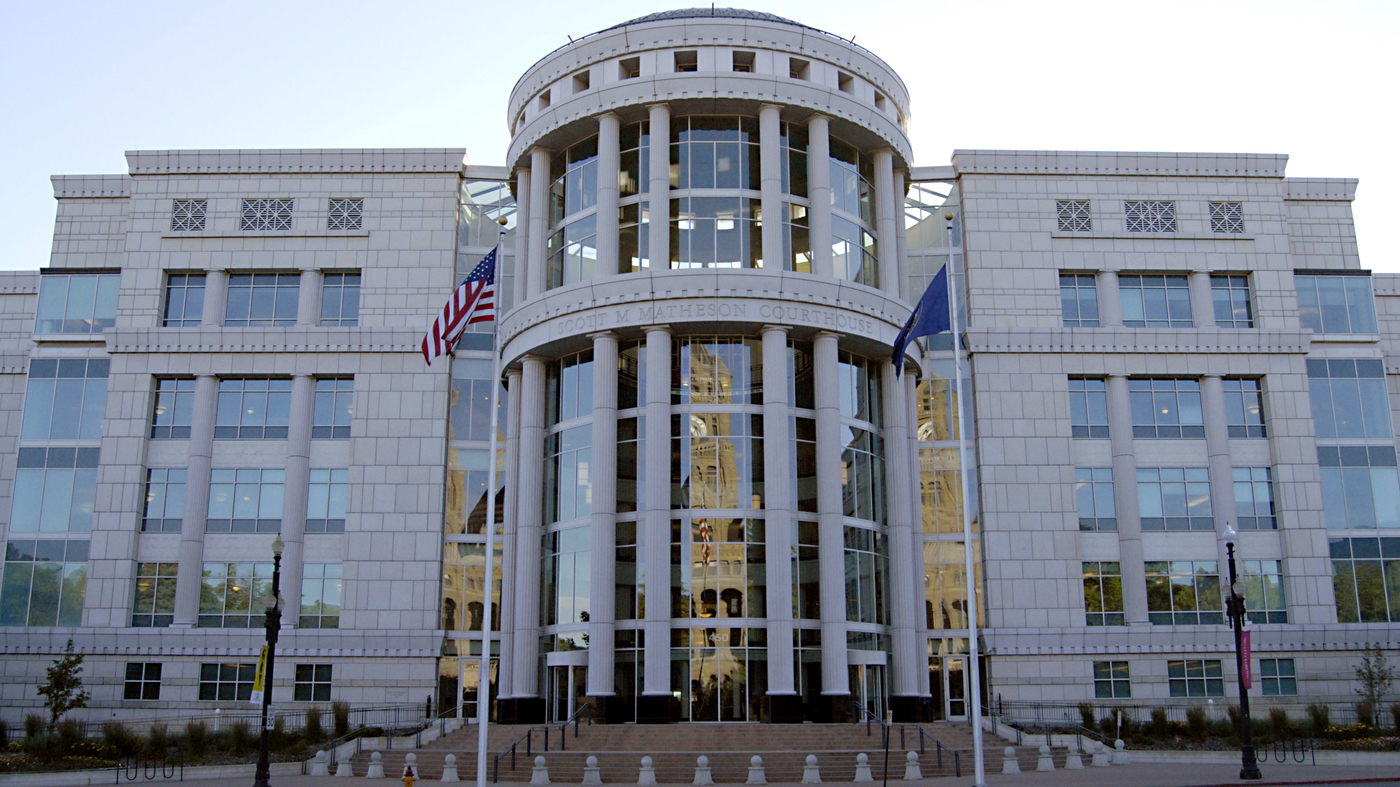 The case is the latest legal battle amid a broader "free the nipple" campaign that seeks to normalize the exposure of female nipples.

I'm beginning to think a LOT of the problems in the US stem from sexual repression.

A historical photograph of a young gold miner with a striking resemblance to climate activist Greta Thunberg sparks conspiracy theories after being shared on social media.

This is the phase 1 -  The thin edge of the wedge.  If the PC brigade have their way, breast-feeding your own babies will be illegal.

The circus happened in Utah which is infested with Mormons.  They have always controlled everything there.

I recommend you download a TRUE DRAMA film: "September dawn".   John Voight played the role of Mormon bishop, militia leader and sherif all rolled into one. Travellers, about 65 men, women and children, passed through southern Utah ion the mid 1800s  Mormons gave them a place to rest for 2 weeks. Mormons admired traveller horses until told they were for racing (gambling). Mormons noticed a lady with a holster wearing pants.  That also offended their "dignity". Mormons stirred up Redskins to attack the traveller camp.  Mormons dressed as redskins joined the attack.  Later, the Mormon militia arrived and pretended to offer safe-passage away.  All travelled a path.  A mile ahead, the travellers were massacred by the Mormon militia scum.  A year later, the US Army arrived and returned the toddlers to relatives of their massacred parents. If you were closer, I'd lend you the film.

I saw the Book of Mormon a couple of months ago.

Even  ex-senior mason satanist Bill Schnoboelen got sickenized by the intense evil vibe below the Mormon HQ church.  I am not familiar with the Book of Mormon.