Latest 4:53 AM by Jenifer (Zarknorph)

Latest 5:04 AM by Jenifer (Zarknorph)

Latest 5:20 AM by Jenifer (Zarknorph)

Latest 5:19 AM by Jenifer (Zarknorph) 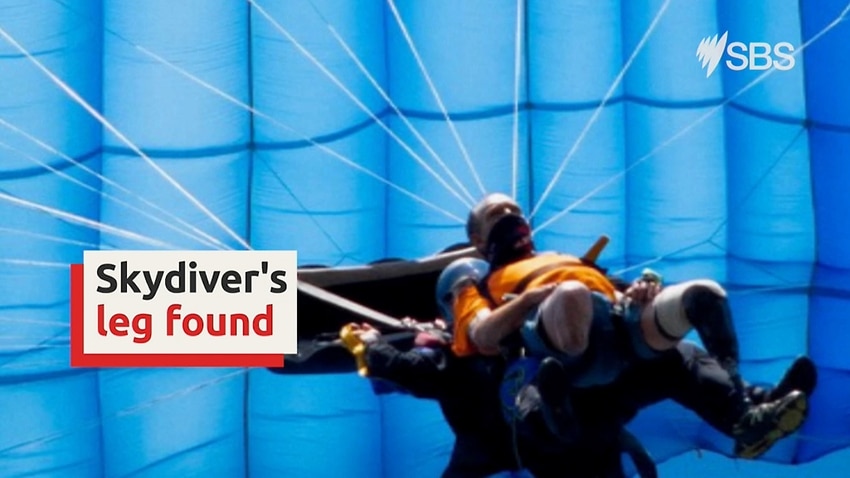 A Vermont skydiver who lost his prosthetic leg during a jump has it back, thanks to a farmer who kept an eye out for it and spotted it in a soybean field.

Republican does not equal Nazi.

Katie is a Republican, and she is lovely.

Most Republicans are fiscal conservatives with more traditional family values.

I meant it was shameful to wear Nazi masks to a local grocery store. Imagine how awful for the employees and other customers, who were too polite to interject. Kudos to the person that caught the scene on camera.

My daughters insisted that we get a cell phone, and I now carry it with me whenever venturing out. Who knows when some rabid person, whether it be cops or some misguided soul might do something that ...evidence will help prove?

*And yes Katie is an open minded Republican, and a very lovely person.

Fish kills man on Darwin harbour after 'launching' itself into boat

Northern Territory Police say the man had been fishing with family and friends on Darwin Harbour when he was struck in his chest by a large fish.