It's best to learn young.

0
ReplyToggle Dropdown
Msg 153 of 164 to BerryStephBerrySteph
In reply toRe: msg 152

I'm sure you'll call me a racist for posting this story.

A man, now 34, is reunited with his family after being abducted as a toddler from a hotel in China in 1988.

I'm sure you'll call me a racist for posting this story. ... A man, now 34, is reunited with his family after being abducted as a toddler from a hotel in China in 1988.

Yes. Unless you're interested in the comments of "human rights observers" then this kind of nationalist attention is essentially racist.

0
ReplyToggle Dropdown
Msg 156 of 164 to BerryStephBerrySteph
In reply toRe: msg 155

The tearful reunion of a man and his parents?

The 29 other children the mother found and reunited with their families?

Her plan to continue helping other stolen children find their way home?

I confess to being a miserable git - China is obviously engaged in quite a remarkable exercise to right a lot of historic wrongs.

Pity the story wasn't headlined with those words in the first place.

Alongside that article is another lashing China for rights abuses.

The Government also wants to prohibit foreign political organisations or bodies from conducting political activities in Hong Kong or having links with overseas bodies.

Which is precisely what 50% of Americans are so (justifiably) angry about and over which they're making such a big fuss.

Why does the same story from the US and from China get such radically different treatment?

Especially considering there is nothing like that ever gone on in the US - while its a huge and very real threat to countries like China!

0
ReplyToggle Dropdown
Msg 158 of 164 to BerryStephBerrySteph
In reply toRe: msg 157 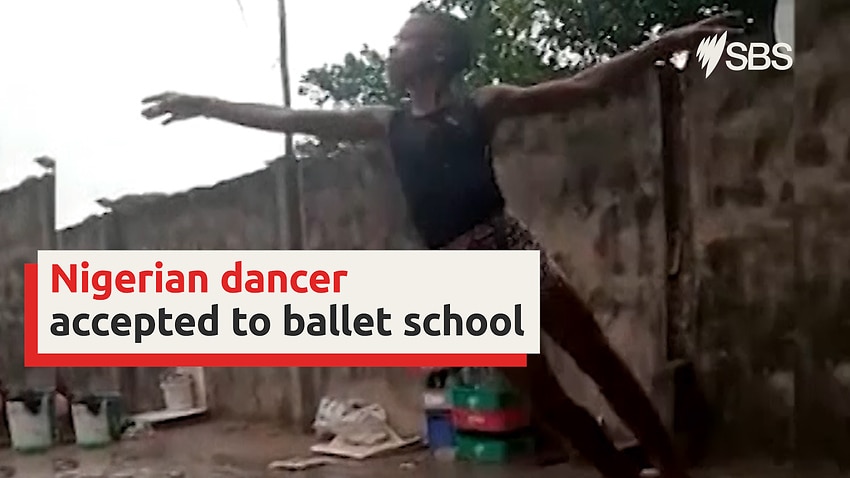 A talented 11-year-old Nigerian boy has been offered a ballet scholarship in the US after a video of him performing barefoot in the rain was widely shared online.

A COVID patient gave birth while in a coma. 75 days later, she has finally met her daughter

Nearly three months after Kelsey Townsend gave birth to her fourth child, the 32-year-old Wisconsin woman was finally face to face with her.