Their work is the latest step in an attempt to bring the most endangered mammal on Earth back from the brink.

Global pioneer in reproductive science Thomas Hildebrandt has watched the decline of the subspecies of the iconic animal over the past 20 years.

"I think science can bring back this magnificent creature," Professor Hildebrandt said.

"We may need a little bit of luck, but I think what we can demonstrate already is quite impressive."

Professor Hildebrandt and colleagues have shown for the first time that artificial reproduction techniques can be successfully used to create rhino embryos, they report in the journal Nature Communications.

They have also proven the ability to generate embryonic stem cells, which could potentially produce more eggs and sperm.

Artificial reproduction techniques have never been attempted before in the rhino, said study co-author Marilyn Renfree.

"This is the first time it's been done in this species because it's a very large animal and has a particular shape to its reproductive tract," Professor Renfree of the University of Melbourne said.

About the size of an SUV, the white rhinoceros is the largest of all rhino species.

A plane crashed and EVERYONE survived!

Passengers who escaped a burning passenger plane which crashed in heavy rain in Mexico say the flames took hold "in a matter of seconds".

Durango state Governor Jose Aispuro said a gust of wind hit flight AM2431 heading from the city of Durango to Mexico City just as it was lifting off the tarmac, forcing the pilot to abort takeoff.

The Embraer 190's left wing banged to the ground, tearing the engines loose, and the plane began to burn as the escape slides activated.

All 103 people on board survived, although about 85 people were injured, at least two critically.

Passenger Jackeline Flores said she and her daughter escaped from a hole in the fuselage as the aircraft filled up with smoke and flames.

"A little girl who left the plane was crying because her legs were burned," Ms Flores said.

"I feel blessed and grateful to God."

Lorenzo Nunez, a passenger from Chicago who fled the plane with his two sons and wife said the crash "was really, really ugly".

"It burned in a question of seconds," he told reporters.

Local politician Romulo Campuzano told Mexico's Foro TV that both wings were on fire as he bolted from the aircraft.

"We felt the flames coming quickly ... there was a lot of smoke," Jaquelin Flores told the newspaper El Sol.

Mr Aispuro said it was too soon to speculate on the cause of the crash.

Grieving Mama Killer Whale back with her pod

An endangered killer whale that drew international attention as she carried her dead calf on her head for more than two weeks off Canada's west coast is finally back to feeding and frolicking with her pod, researchers say.

The Centre for Whale Research (CWR) in Washington state said it watched the killer whale, known as J35, chase a school of salmon in Haro Strait west of San Juan Island on Saturday afternoon (local time).

This was a heartbreaking thing to watch.

I know.  It is actually not uncommon for a mother Orca to do that if her baby dies.

But she is back with her pod now.

We just have to hope she'll be okay and her next calf will too.

It has been WAY too long since I could add something here!

For many homeless people with an animal companion, paying for vet care is impossible. Now volunteer vets are offering that care for free. 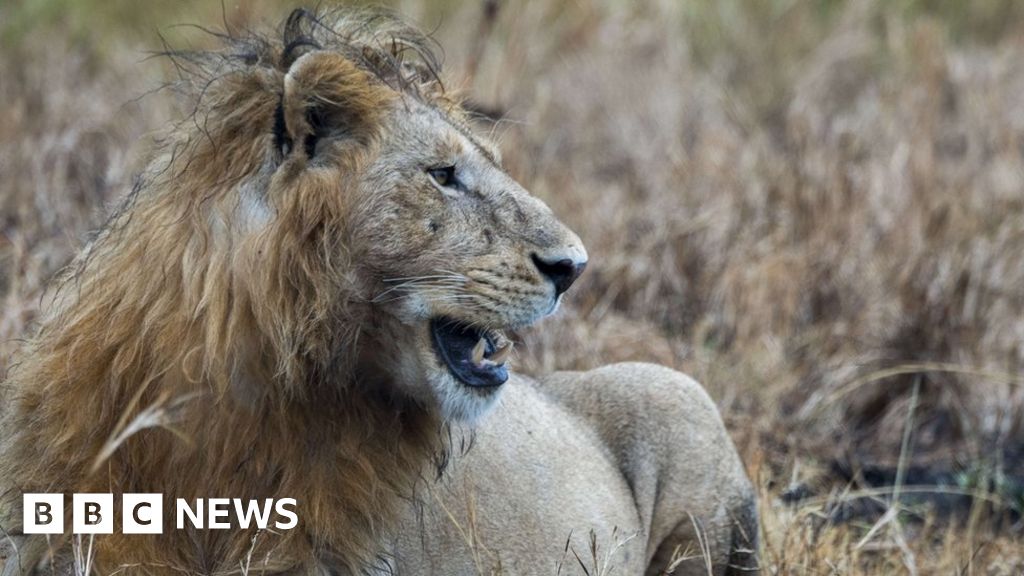 This 10yo skateboarding prodigy could become Britain's youngest Olympian

Skateboarding prodigy Sky Brown is on track to become Britain's youngest summer Olympian after winning her first qualifying round in the UK.

I guess this fits here..