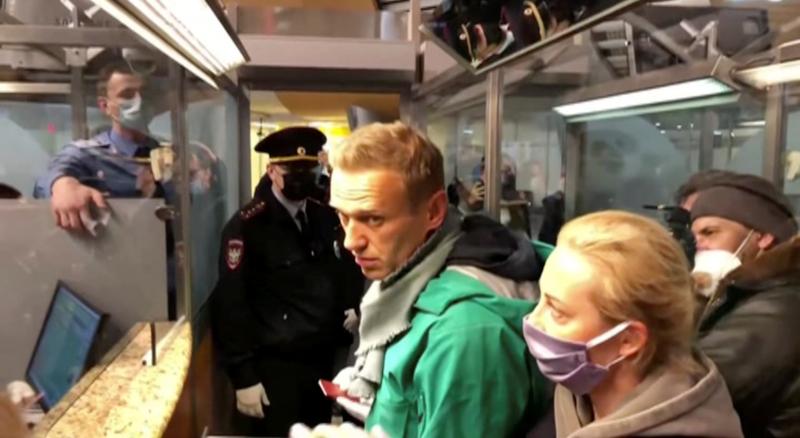 Police detained prominent Kremlin critic Alexei Navalny on arrival in Moscow on Sunday after he flew home to Russia from Germany for the first time since he was poisoned last summer, triggering a political clash with the West.

A Pennsylvania woman accused of being one of the Capitol rioters told a former "romantic partner" she planned to steal a laptop computer from House Speaker Nancy Pelosi's office and sell it to Russian intelligence, court documents revealed Monday. Riley June Williams was charged with disorderly conduct on Capitol grounds with the intent to disturb a session of Congress and other charges after her...

That's pretty much the definitive example of Treason, right?

That's pretty much the definitive example of Treason, right?

I'm sure that they'll say that it's just like MLK, but in any case, they got her. 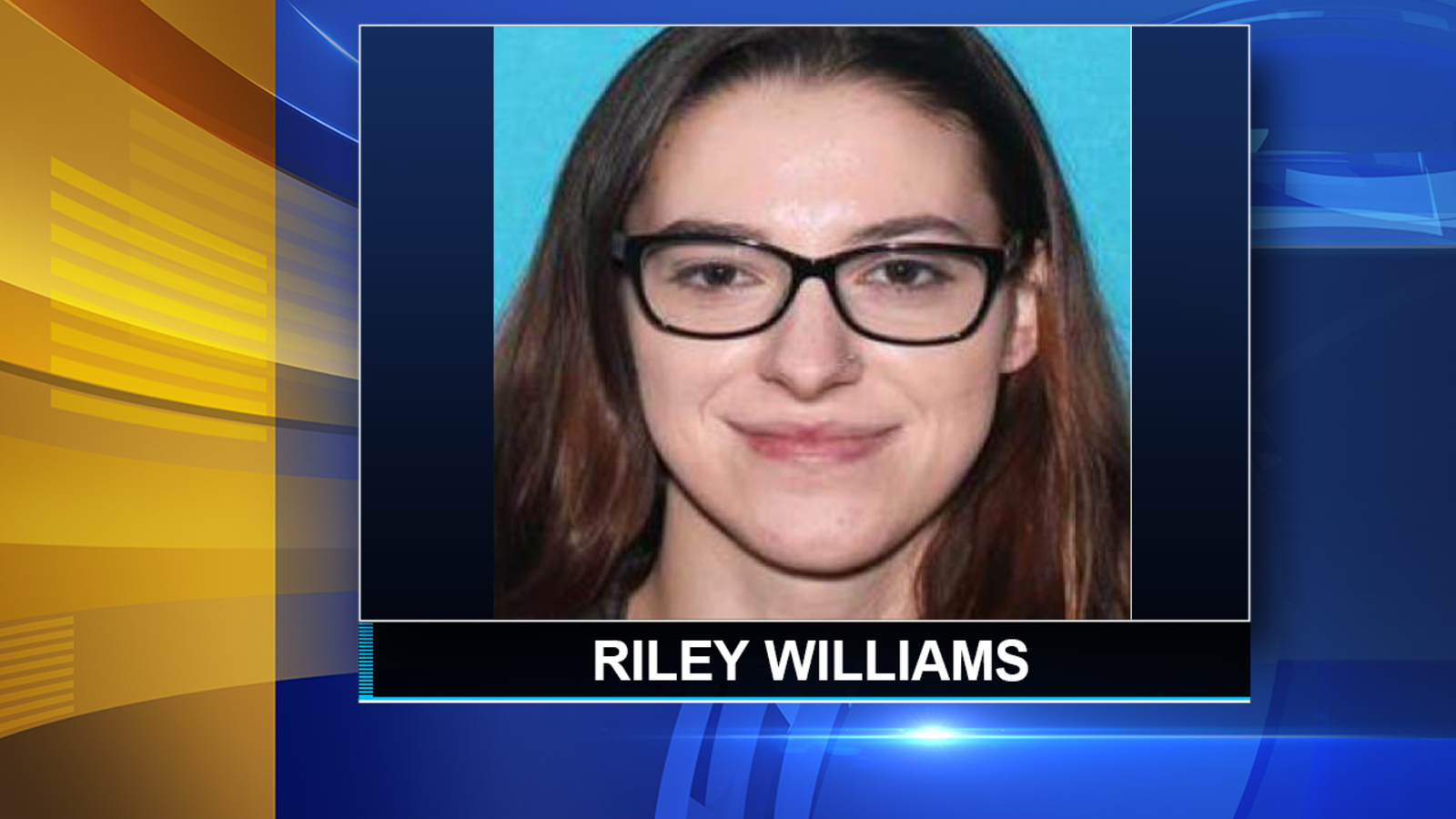 Federal authorities arrested a woman whose former romantic partner says she took a laptop from House Speaker Nancy Pelosi's office during the riot at the U.S. Capitol earlier this month.

I'm sure that Williams told her EX everything she planned to do, aren't you?  Don't you divulge any nefarious plans you might have to  your ex(s)?  Right now, all that can be proven is that she took the laptop.  With her fleeing, maybe she did plan to give it to the Russians, but it would be a tad naive to believe anything that someone that might have a grudge against her would say.  It would really be nice to actually hear the truth from someone.  Journalism is dead.

It would really be nice to actually hear the truth from someone.  Journalism is dead. The Occasionally immediately checked Nancy Pelosi's Spotify Wrapped. Our logic: How can the U.S trust a speaker of the House with bad musical taste?

Read more from The Stanford Daily
0
ReplyToggle Dropdown
Msg 217 of 256 to katiek2katiek2
In reply toRe: msg 215

I'm glad she's not OUR neighbor.

I'd be worried that she might break into our house, steal our computers, and shoot us. 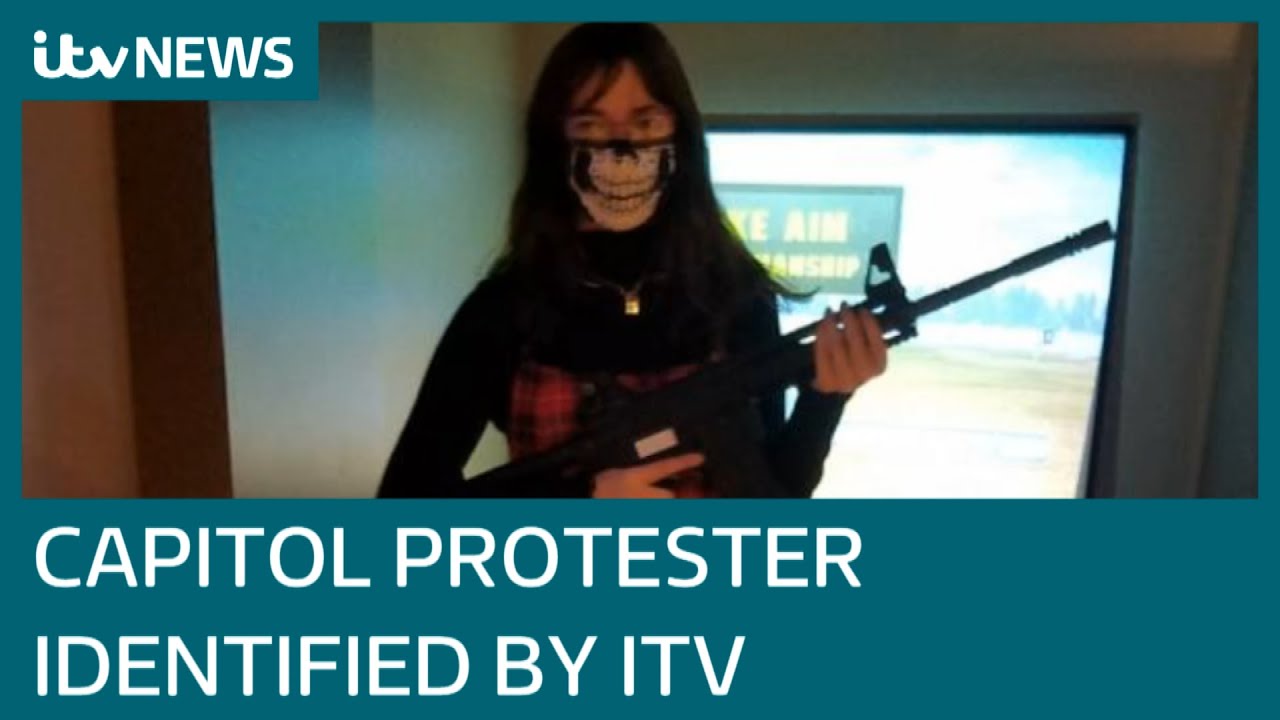 A woman who stormed the US Capitol last week wearing a t-shirt emblazoned with an alt-right slogan has been identified by ITV News as a 22-year-old care work...

Sure, now that it is allowed to thrive unthreatened, I have no doubt you want to smother it with a "My Pillow".

Why would I want to smother them with a mypillow?  I just want them to do some non-targeted investigative reporting.

There is nothing more the media can report on, other than she allegedly planned to sell it.

That's what the investigation is for.

All they can report on for now are the charges laid, if an investigation is in progress and if there have been any arrests. 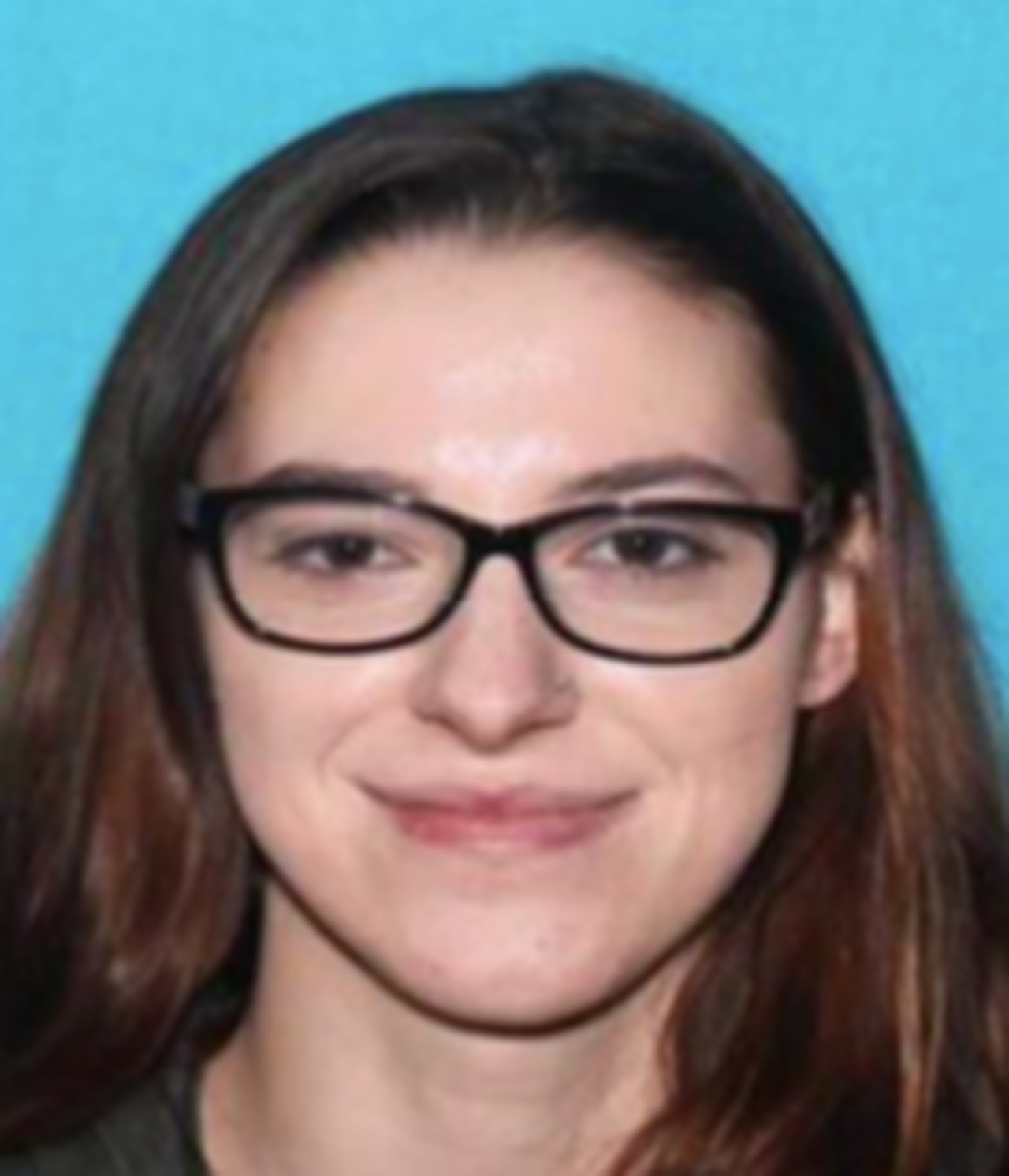 The FBI said in an arrest warrant Sunday that Williams hasn't been charged with theft but only with illegally entering the Capitol and with disorderly conduct.

The 22-year-old woman accused of stealing House Speaker Nancy Pelosi's laptop and planning to sell it to Russian spies has been slapped with new charges that could see her spend 20 years in jail.

Pennsylvania woman who allegedly stole Pelosi's laptop is in custody

Pennsylvania woman Riley June Williams "intended to send the computer device to a friend in Russia, who then planned to sell the device to SVR, Russia's foreign intelligence service," an informant said. 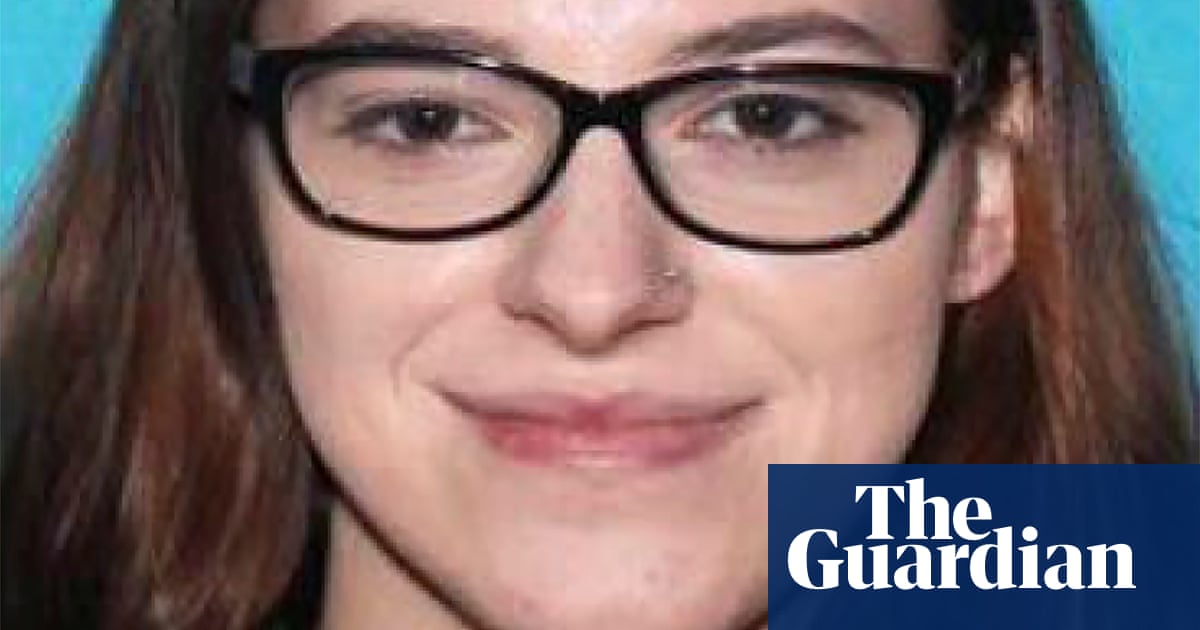