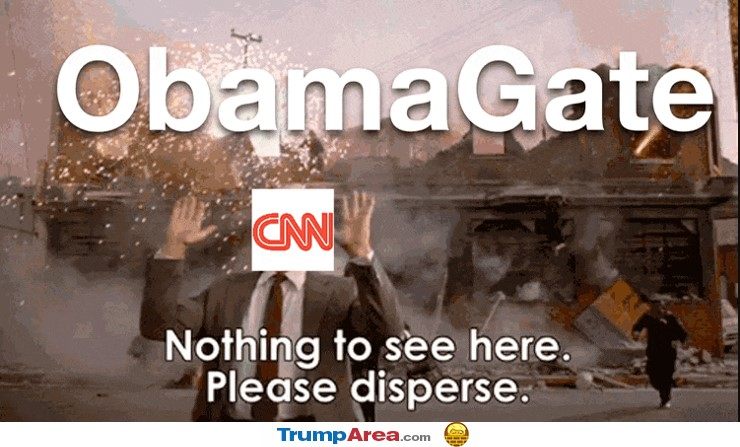 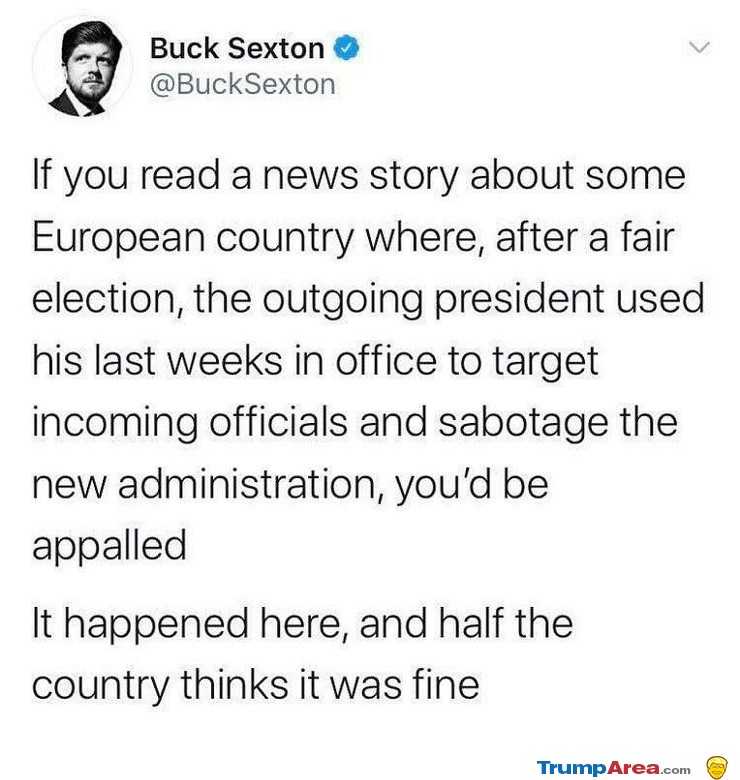 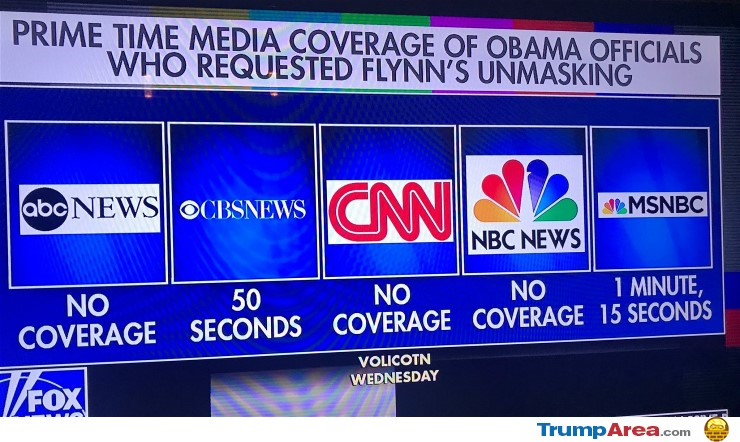 Journalist and author Lee Smith uncovered the beginnings of Obamagate in an article at Tabletmag.com.

Lee Smith begins his article with the strange discussion former President Obama had with the incoming President-elect Trump:

Barack Obama warned his successor against hiring Michael Flynn. It was Nov. 10, 2016, just two days after Donald Trump upset Hillary Clinton to become the 45th president of the United States. Trump told aide Hope Hicks that he was bewildered by the president’s warning. Of all the important things Obama could have discussed with him, the outgoing commander in chief wanted to talk about Michael Flynn.

Why was General Flynn Obama’s number one target?  Why was his name unmasked by multiples of individuals after the 2016 and before President Trump’s inauguration?

The answer is that Obama saw Flynn as a threat to his legacy, which was rooted in his July 2015 nuclear agreement with Iran—the Joint Comprehensive Plan of Action (JCPOA). Flynn had said long before he signed on with the Trump campaign that it was a catastrophe to realign American interests with those of a terror state. And now that the candidate he’d advised was the new president-elect, Flynn was in a position to help undo the deal. To stop Flynn, the outgoing White House ran the same offense it used to sell the Iran deal—they smeared Flynn through the press as an agent of a foreign power, spied on him, and leaked classified intercepts of his conversations to reliable echo chamber allies.

Obama took over the Russia collusion conspiracy after the election in an effort to stop General Flynn and the incoming President.

In fact, as Trump prepared to take office after his 2016 upset victory, the Obama White House was focused on the Middle East. “Russia collusion” was the narrative that Hillary Clinton operatives seeded in the media and fed to the FBI to obtain a warrant to spy on the Trump campaign. After the election, the Obama team took it over and used it to hobble the incoming administration.

That Obama has publicly criticized the Justice Department’s decision to withdraw its case against the retired general shows how personal the anti-Flynn campaign still is for the former president. In leaking his

Obama did not NEED to sabotage the Trump administration.

It was a shit show in a dumpster fire from day one. 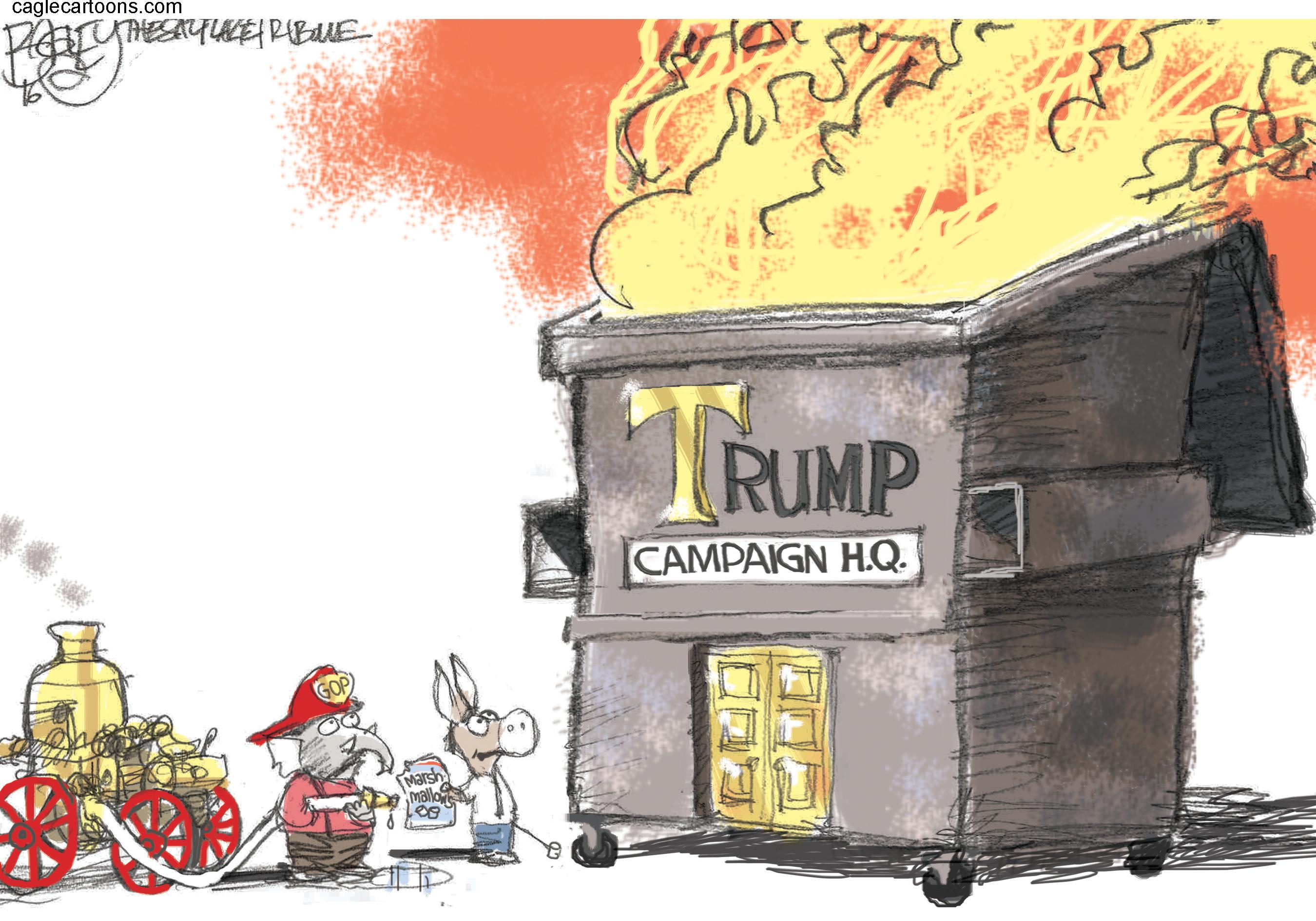 My, what interesting times we are living in. Never have the motives of elitists and corrupt leaders been made more crystal clear to serious thinking Americans than in the last four years. It’s as if a brilliant light has been shone on those who place self-aggrandizement, partisanship, and globalism over the interests of the American people they have been elected to serve.

Many people have rightly called President Ronald Reagan a transformational figure -- it could be strongly argued that his policies helped to shape America in the latter decades of the 20th Century. I strongly agree with this assessment of Mr. Reagan. In fact, I am huge and devoted admirer of our 40th President. With that said, I believe that in just one term (so far), Donald Trump has not only proven to be just as transformational, but, dare I say it, more consequential. While Reagan restored American pride and strength, Trump, like a poultice, is drawing out the poisons that are sapping its pride and strength.

In our age of masks, how appropriate that the disguises have been removed from blue state governors, revealing their totalitarian penchants.  In their arrogance, they either don’t care or are unaware that we the people see through their schemes to slow walk the opening of their states so they can damage the economy and cause a backlash against President Trump.

Conservatives are also well aware of the loud silence of the Republican Party during this crisis. Why are the voices backing up the President are so few in number?  Well, we know the answer, because we know many of our Republican leaders despise the president. As conservatives, it has been very troubling to find out that many on our side who we thought were patriots have turned out to be turncoats to be despised. We can thank President Trump for that.

Partisanship, globalism, greed, and outright hatred have been exposed for all to see during this Wuhan virus crisis. None of these have the interests of public safety at heart, only keeping the public in fear and demanding groupthink. What else could explain the brazen censorship of contrary opinions to Dr. Anthony Fauci, the Centers for Disease Control (CDC) and the World Health Organization (WHO) by platforms such as Facebook and YouTube? What else could explain the attacks and outright dismissals of hydroxychloroquine as a viable treatment for a person in the early stages of COVID-19 infection? Trump has been showing signs of late that he is on to these schemes to undermine the country and his presidency; most recently announcing to a stunned adversarial press that he has been taking hydroxychloroquine and zinc to protect against the Wuhan virus.

It is provocative moves like the above that has endeared President Trump to freedom-loving Americans while causing his enemies to become unhinged and overreaching. Evidence that most Americans do not blame Trump for the shutdowns has been reflected in recent polling that the left has done its best to play down and ignore.

The people are beginning to understand in greater numbers that their local and state governments only care about their opinions during elections.  They are witnessing the consequences of authorities that have forgotten that their power derives from the people and not the other way around. As a result, we are seeing pushback in the form of protests and outright refusal to abide by arbitrary dictates. Again, this is thanks to President Trump.

There are interests invested in making sure our new normal is one of perpetual fear, face coverings, and social distancing. These entities do not want a strong and prosperous United States leading the world.
...[Message truncated]
View Full Message
0
ReplyToggle Dropdown
Msg 138 of 563
In reply toRe: msg 137 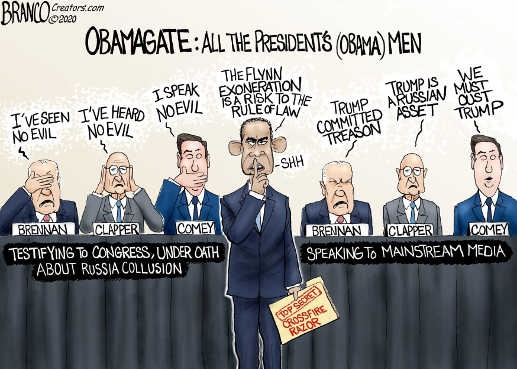 0
ReplyToggle Dropdown
Msg 139 of 563 to ElDotardoElDotardo
In reply toRe: msg 137

Do you read anything other than right wing conspiracy blogs?

It's like referring to the National Inquirer as "The newspaper".

Do you read anything other than right wing conspiracy blogs?

Certainly doesn't read anything in here.

Kayleigh McEnany is only 32 and has been the White House press secretary for just six weeks, but she’s already proving herself to be one of the best press secretaries in remembered history. This is impressive considering that, in following Sarah Huckabee, she has had big shoes to fill.

Over and over, when Democrat party operatives disguised journalists try to catch her with “gotcha” questions, McEnany comes back at them with facts. On Friday, McEnany hit the White House press corp with a homework assignment intended to get them to direct some of their questions to Obama.

McEnany’s gift is that, like Trump himself, she’s a happy warrior. She’s never unprepared, she’s never angry, and she never has the cornered quality of a trapped rat. No matter what the question, she’s got a sunny answer that throws shade on the angry, smug people assembled in the White House press room. With a few exceptions, these people are neither reporters nor journalists as those terms are understood. Instead, they’re political operatives trying to frame a narrative. McEnany understands this and denies them opportunities.

For those who were paying attention, McEnany was already showing her chops back in 2016. Ignore the obscene rap music that ends this video and just enjoy the way McEnany handles an enraged leftist:

Most people, though, are like me and try not to waste time watching CNN. We only figured out that McEnany was something special when she fielded a “gotcha” question about her support for Trump. She threw that issue right back at the dishonest media and their habit of playing “mean girl” politics rather than doing actual reporting:

In one press conference after another, McEnany shows this factual mastery and emotional resilience. She did it again on Friday when she told the assembled media that it was high time they pretended to act like real journalists. Thus, when asked, yet again, about Michael Flynn, McEnany instead suggested that the press might want to start asking Obama some questions about the terrible things his administration did to General Flynn. She even had prepared slides to help them understand what they need to do:

The questions she proposed were as follows: