0
ReplyToggle Dropdown
Msg 22 of 322 to ElDotardoElDotardo
In reply toRe: msg 19 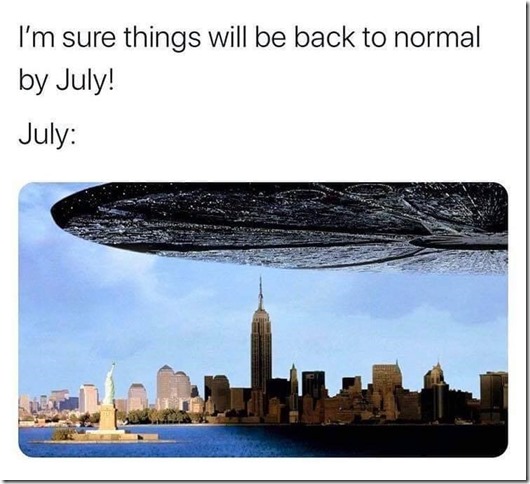 0
ReplyToggle Dropdown
Msg 25 of 322 to ElDotardoElDotardo
In reply toRe: msg 24 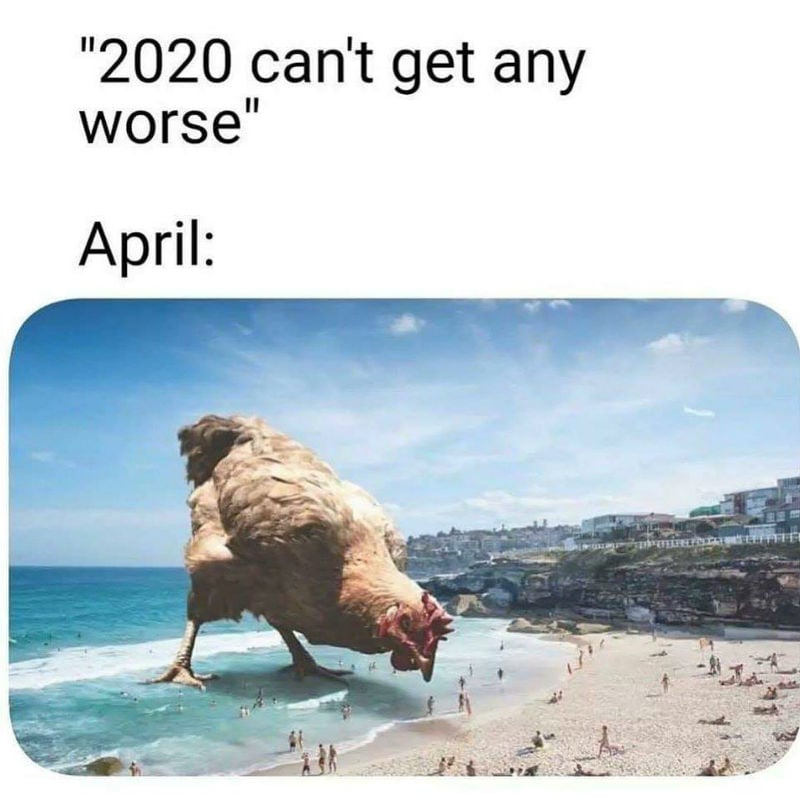 0
ReplyToggle Dropdown
Msg 26 of 322 to ElDotardoElDotardo
In reply toRe: msg 24 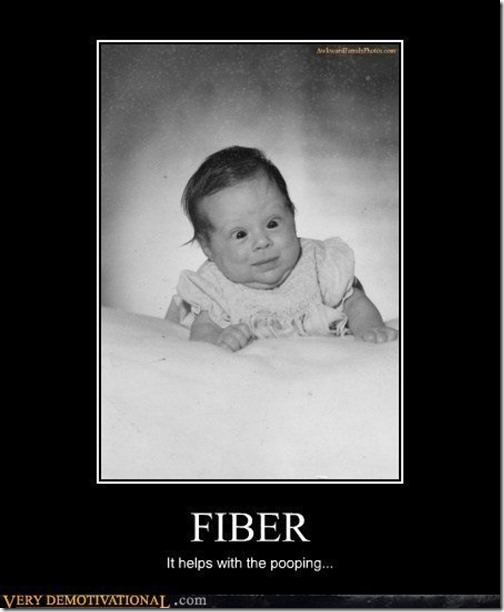 0
ReplyToggle Dropdown
Msg 28 of 322 to ElDotardoElDotardo
In reply toRe: msg 27

Thank you for introducing me to "demotivational memes". 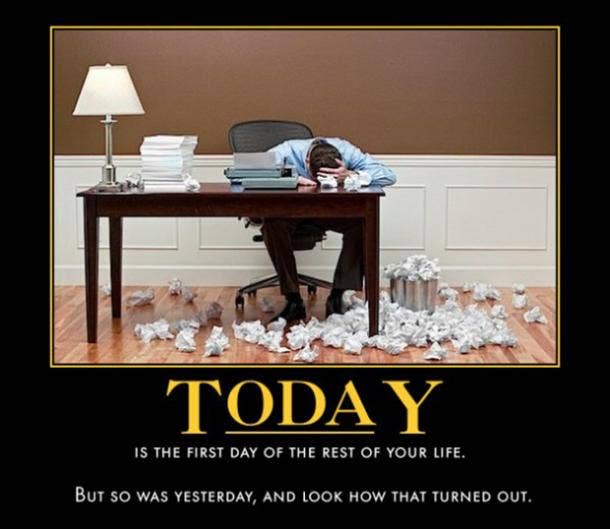 You'e welcome, but you know where to find more . . . and you're always welcome.

Meanwhile, over at DiverseCity, we usually approach issues from a decidedly conservative point of view usually with an attempt at good humour.

While all points of view are welcome, most posters there, engaged in any dialog, prefer to espouse the conservative take on matters at hand (read: the truth).

Below are two examples touching on issues that our Leftist friends would prefer to ignore - I suppose that explains why they usually flee our forum after finding their views challenged (in the nicest possible way, of course) . . .

New documents shock the conscience and demonstrate the need for accountability. 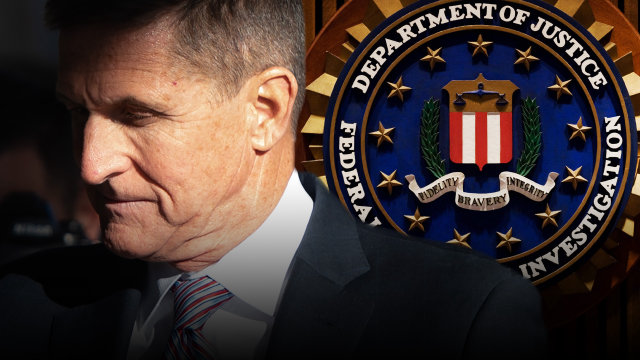 The newest Federal Bureau of Investigation documents in the case of former White House national security adviser Mike Flynn are stunning in themselves. But the totality of Mr. Flynn’s treatment shocks the conscience.

Mr. Flynn in 2017 pleaded guilty to a single count of lying to FBI agents about conversations he had with Sergey Kislyak, Russia’s ambassador to the U.S. Thanks to new documents the feds belatedly turned over to his attorneys, we know the FBI engineered this “crime.” Handwritten notes from former FBI counterintelligence head Bill Priestap, made before the bureau’s interview of Mr. Flynn, ask the following: “What is our goal? Truth/Admission, or to get him to lie, so we can prosecute him or get him fired?”

One of the frustrations of the Trump-Russia “collusion” narrative is that the evidence of law enforcement’s abuse of power keeps emerging in dribs and drabs. To grasp the outrageous conduct fully, the Flynn documents need to be added to what we already know. The overall evidence paints a scandalous picture: Having labored and abysmally failed in 2016 to build a case that Mr. Flynn was an agent of the Russians, the FBI and Justice Department changed gears—rifling through his communications, inventing a fake crime, and entrapping him on a “lying” charge.

The latest documents reveal the FBI was officially closing its Flynn case on Jan. 4, 2017. The FBI’s Crossfire Hurricane team spent 2016 checking “databases” for “derogatory” information on him, running down accusations that he had ties to Russians. They struck out, and the closing document admits Mr. Flynn “was no longer a viable candidate” for investigation. Then, suddenly, also on Jan. 4, FBI agent Peter Strzok sends a text saying: “Hey, if you haven’t closed [the Flynn case], don’t do so yet.” Mr. Strzok explained: “seventh floor involved”—a reference to FBI top brass.

What changed? In late December, Mr. Flynn spoke to Mr. Kislyak. Federal law gives investigators the authority to wiretap foreigners but also requires strict privacy protections for U.S. citizens with whom they speak. The Obama administration superseded those protections and “unmasked” Mr. Flynn in the days following his discussions. They later leaked the classified contents of the call to the press.

The snooping gained them nothing substantive. Mr. Flynn’s conversations were lawful and routine. So Justice Department and FBI officials instead manufactured the absurd theory that Mr. Flynn had violated the Logan Act of 1799, which bars citizens from engaging in unauthorized negotiations in disputes between the U.S. and foreign governments. No one has ever been convicted of violating the act. This week’s handwritten notes show that among the FBI’s hopes in interviewing Mr. Flynn was to “get him to admit to breaking the Logan Act.”