I'm calling her an idiot because EVERYTHING she said was a baseless assumption made against a group of people she has never even spoken to.

She then, after declaring the reason she is voting for Trump is because she hates all liberals and wants to punish them for these manufactured beliefs, declares that she is, in fact, voting for him because of policy - not emotion.

She's not an idiot because she is voting for Trump.

She's an idiot, because she is a stupid child with NO idea what she is even talking about.

"Rednecks and white trash exist, but aren't confined to any political ideology. I would imagine most are too stupid to form an opinion on anything."

Yes.  It is a stereotype.

Then Slacker introduced me to one in the Lounge and I was so happy to be wrong.

I've subscribed to his YouTube page and will happily watch his uploaded videos.

I apologise for what I said.  Sincerely.

But that girl is still an idiot.

Although I see you've decided to delete your post to me, you are always welcome to express your views in DiverseCity. As you discovered, that doesn't mean that those views will be met with general acclamation.

Still, we encourage opinions from the Left, I mean we even post official messages from the Democrat Party *chuckle* . . .

If you would like the evidence which supports ALL (yes, everyone of them) of the above Leftist agenda points, give DiverseCity a looksee.

Or you could remain among the uninformed . . . but self-satisfied posters here . . .

0
ReplyToggle Dropdown
Msg 307 of 322 to ElDotardoElDotardo
In reply toRe: msg 306

I'm not sure why you replied to me rather than to Jen.  You won't find any disagreement with you here.

> "I'm not sure why you replied to me rather than to Jen.  You won't find any disagreement with you here."

I'm not sure why you replied to me rather than to Jen. You won't find any disagreement with you here.

He genuinely believes everything the girl said in the video to be true.

It doesn't matter what anyone says.

There is no conversation to be had on the issue. 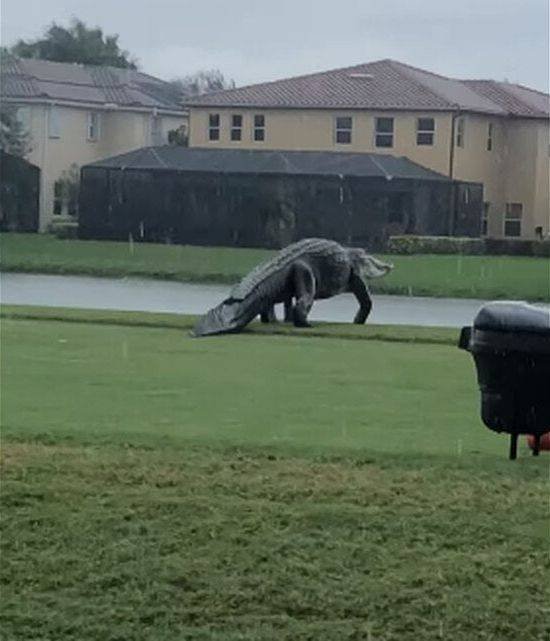