Latest 4:38 AM by Jenifer (Zarknorph)

0
ReplyToggle Dropdown
Msg 320 of 352 to ElDotardoElDotardo
In reply toRe: msg 319 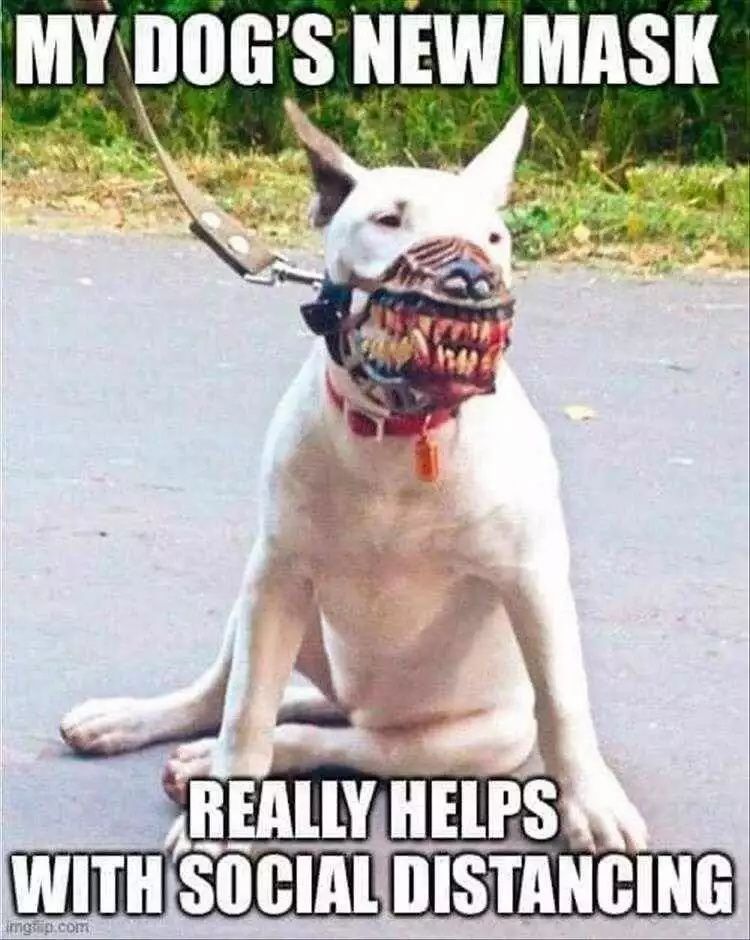 0
ReplyToggle Dropdown
Msg 322 of 352 to ElDotardoElDotardo
In reply toRe: msg 321

So sorry about the entire West Coast of the US.  But Japan should never have started dumping their radioactive water!

A tad embarrassing it wasn't Godzilla that trashed the eastern seaboard, instead of a horde of irritated crabs.

Though I heard some of them where twice the normal size of a standard soft-shell.

Leftists in Australia have pushed Covid tyranny to the brink of martial law, employing the military to suppress the population under the pretext of public health. Even the communist thugs who created the disease gasp at Australian authoritarianism:

Australia started out as a penal colony. As noted by James Morrow, it has returned to its roots by again becoming a nation of prisoners:

Australians need permission from the federal government to leave the country—applications succeed about half the time—and Australia’s states throw up their borders against one another at the slightest hint of trouble. Residents of Sydney may leave their homes only if it is “essential,” and not stray more than six miles when they do.

Meanwhile, hardly anyone is dying of Covid in Australia.

I am now embarrassed to say I am from the country that locks up its citizens due to a tiny handful of cases caused by a comedy of errors with hotel quarantine, vaccine rollout and an insistence on “Covid zero” in the land where you are still more likely to be killed by the sun than by Covid-19.

I long for the day that I can visit my friends on Alcatraz, or even better, when they can leave their prison island and visit me on the outside.

If a nation would give up its liberty for anything, it will give it up for practically nothing.

0
ReplyToggle Dropdown
Msg 325 of 352 to ElDotardoElDotardo
In reply toRe: msg 324

0
ReplyToggle Dropdown
Msg 326 of 352 to ElDotardoElDotardo
In reply toRe: msg 323

The army has been called in to help with the vaccine roll out.

Australia has its share of ignorant asshats, yes.  That's what I'm ashamed of.